In periods of uncertainty, it’s in the interests of both employers and employees to commit to professional development, and one proven option is executive coaching 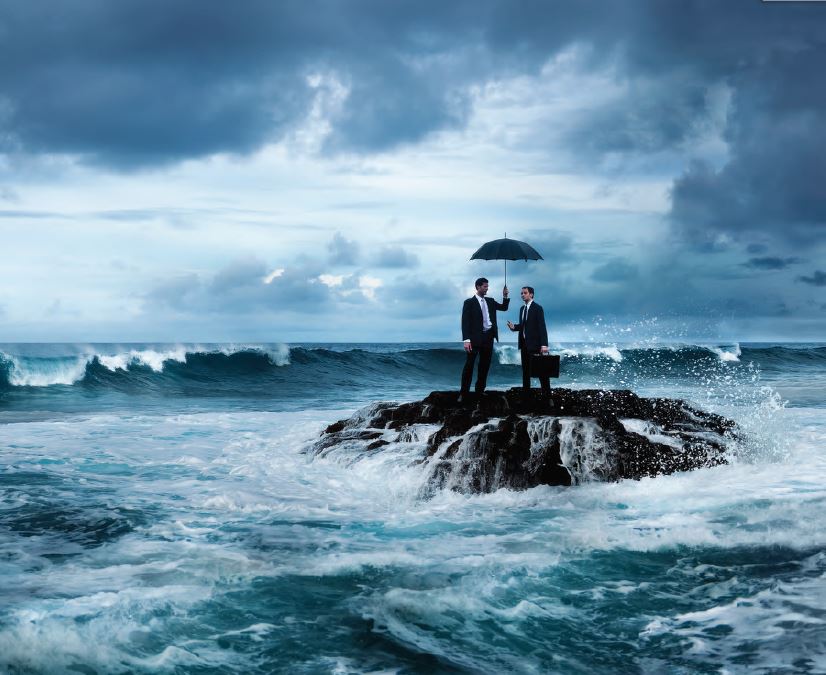 >In periods of uncertainty, it’s in the interests of both employers and employees to commit to professional development, and one proven option is executive coaching

2017 is a tough time to be a CEO or running a large corporate division. The term it’s lonely at the top is very apt: executives often have very few people to talk to about professional concerns, and there’s the added element of competition at that level.

This personal stress is magnified during uncertain and often volatile business conditions. There is only one response: leaders must exponentially ramp up their leadership skills – and a proven way of doing this is by engaging the services of an executive coach.

When asked why, in this market, executives might turn to the services of a coach, Kelvin Lim, founder and principal coach of Executive Coach International doesn’t hesitate in his response.

“I would say that they are looking to take a different approach to the market,” he says. “They are eager to try out new business strategies and are looking at different ways to succeed. They want some sort of guarantee or reinforcement that the option they are considering is the best, most appropriate one.”

Finding the right match
Finding an effective coach – preferably an external coach who works with a leader in an environment of total confidentiality – is critical. Another employee acting as a sounding board can’t do that.

HR practitioners, for example, can provide an executive with feedback on a whole host of issues pertinent to the organisation but they must do so carefully.

“The difference is internal politics,” says Lim. “If you’re the HR director you can’t really go tough on an executive without some fear of consequences. An external coach can.”

Indeed, an external coach will be fully briefed on negative issues, which can be addressed within the coaching environment. They may also have greater understanding of those issues in terms of the impact on the executive’s career aspirations.

Most coaches at Executive Coach International have themselves held senior roles in business, or have had equally valuable life experiences. “If you’ve been an executive or have worked at a high level in government or have what I call a parallel experience, you’ll have similar dynamics but use different approaches to reach different outcomes,” says Lim.

He adds that typically both the client and the coach bring something to the relationship, so there is never a superior position. This is unlike most of the other forms of professional development, which are based more on an expert/student dynamic. Coaching only works if the coach acknowledges their clients’ intelligence, experience and knowledge of whether something does or does not work.

“As long as there’s a rank equivalent the coach should be able to relate to the executive. It provides a different perspective. Sometimes if it’s all business you get locked into a certain way of thinking.”

EXECUTIVE COACHING VS LIFE COACHING
Given that one is typically organised and paid for by an individual and the other is typically organised and paid for by a company, is it a fine line between executive coaching and life coaching? Kelvin Lim explains: “I don’t think there’s a clear delineation between the two. The dynamics may be subtly different, but fundamentally it’s the same process. It makes sense that the two have some overlap, given how work life is now impacting on personal life. We build a relationship of trust that is so deep that often the executive will take us into their confidence. They have issues they would never tell anyone else, so in that sense it can be similar to life coaching. It’s completely confidential and that is important of executive coaching.”

Self-reflection
Importantly, coaching can help executives shine a light on their strengths and weaknesses – a form of self-reflection that Lim says is often missing from an executive’s arsenal.

“The process helps the executive to cover off what skills they really have, what talents they really have. It highlights what they might have that is valuable and worth listening to, and how they can apply that to their work or business.”

However, Lim says that given the highly competitive business environment, even identifying someone’s strengths is not enough; it’s about how that insight is applied that matters. He cites an example: “You could say to someone, ‘You are a people person.’ But if you were to look at it carefully and peel it back there are many different ways of being good with people. So it’s about applying that insight specifi cally to that person. A lot of it comes down to the coach and their observation.”

A coach can also act as a sounding board. For example, Lim has one CEO client who is particularly strong on strategy execution.

“We’ll talk about an issue and he’ll say ‘I don’t know what to do in this situation.’ I’ll make a suggestion and he’ll assess it and follow through with it. The next time I meet him I’ll ask him how it went and he’ll report on the results he got from going down that route. Sometimes it’s just redirecting people down a path they may not have seen.”

The practicalities
It’s critical to get a good match between coach and coachee. Lim says he is approached both by individual executives and HR professionals who are looking to engage the services of a coach for a member of staff. “For the former it’s straightforward,” says Lim. “The client meets you; they like you; they want to work with you.”

For the latter approach, there are usually more formalities involved. “The other way is when HR makes a decision,” says Lim. “It might be that they have a new CEO or new marketing director and they’ve identified that a coach might help. Then we need to be checked out so we do a full compatibility test. We sit down and talk. Do they like my style? Am I making sense? Do they think I can help with their problems? If so there’s a match.”

From there it’s up to the executive and their diary to decide how much time they devote to the coaching sessions.

Sessions are very situational. “I’ll say to a client, ‘What do you want to work on today? What do you anticipate will happen in the next quarter?’ It’s always about the now,” says Lim.

As for results, Lim says that if it’s the organisation that has arranged the coaching sessions, he’s usually given complete freedom in terms of setting objectives for the coachee and assessing results.

“If they are designed for sales coaching and I’m working with people linked to revenue and production then, yes, there may be some terms attached to that. But generally, if you’re talking about developing the CEO or another executive, usually I’m given a free hand,” he explains.


Formal training
Lim has been dismayed in the past about people in his industry claiming to be coaches who do not have any form of credential or qualification. He adds that credentials are essentially standards. “It’s a guarantee that these people can perform at this level under stress. We get lots of people who want to be coaches who say ‘OK, I’m a coach,’ and this has been a problem as they have nothing to back up that claim.”

He urges those looking to engage a coach to check the coach’s credentials, check they are competent and have experience as a coach, and whether or not they have any clients who will vouch for them.

Executive Coach International offers training and formal credentialing for coaches. The formal course occurs over a time frame of four months. Exams are held twice yearly. The company has trained some 500 people.

“We take in very small batches of people,” says Lim. “They must be people who are willing to commit themselves to a level of competence and excellence.”

For Lim, the effort is worth it: “Coaching has proven to be one of the most effective forms of professional development in the last half century. It’s definitely worthwhile for executives to consider this option during uncertain or ambiguous times.”

EXECUTIVE COACH INTERNATIONAL PTE LTD
Executive Coach International Pte Ltd is one of Asia’s top coaching and coach-training providers. The firm focuses on transforming human potential into tangible, lasting results. Visit our website www.ecicoaching.com to find out about our executive coaching services or how to become a certified coach.