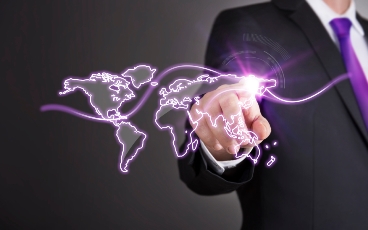 A n
ew study conducted by public policy think tank Civic Exchange found that more than 30% of Singaporeans with postgraduate degrees would prefer to leave the country if given the choice to live and work elsewhere.

According to their study, the bulk of those who wish to move (39%) have vocational, technical, or associate degrees and of those, 59% are male and 41% were female.

One in four of those looking to move described their current occupation as manager or administrator, added a report by the Singapore Business Review.

"Singapore may have some concerns about brain drain," said Civic Exchange in their report.

An additional 27% in the technical and associate professional level and 22% of students and professionals said they would move.

In terms of retirement, they found that four in 10 Singaporeans are ambivalent about their retirement, saying it was ‘not so good’ or ‘not good at all’.

“Current retirees, however, are more satisfied with retirement than those currently in the workforce,” they said.

The findings on the Singaporean urban landscape was part of a study conducted by the think tank on the Urban Wellbeing of Singapore, Hong Kong, and Shanghai.

And while nearly two in five post-graduates are willing to leave the country, “people in Singapore are generally satisfied with life here … with an average life satisfaction score of 7.1 (on a scale of 0 to 10)”.

Findings from this report and the country’s fall in World Talent Rankings clearly illustrate a need to have better training programmes for employees.

“With a high number of skilled workers, companies need to learn how to better allocate their human resources and implement policies that will help workers perform to their fullest potential,” he advised.