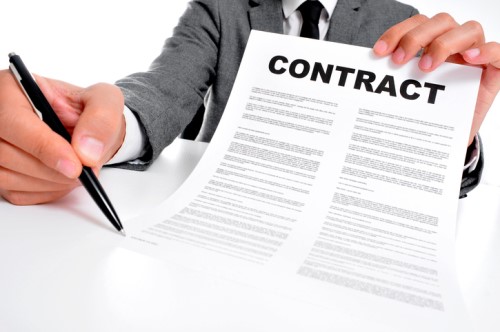 Employment agreements are arguably the most important element in a professional relationship – not only do they lay down key expectations for both parties involved but they also prevent unethical behaviour on either side – if they’re done right.

Unfortunately, crafting a fail-safe employment agreement is a difficult task and employers are often caught out by weak contracts.

Nicolas Tang, managing director of the Farallon Law Corporation, spoke to HRD Asia on how HR can ensure their employment agreements stick.

What's the biggest mistake you see from employers, and how can they avoid it in future?

“The most common mistake is not having wording which prevents the employee from stealing or copying trade secrets, confidential information and intellectual property,” Tang says, adding that the risks are obvious.

“The employees soon figure out how the business is run,” Tang tells HRD. “Then they copy the whole concept, take all the material, customer lists and supplier lists and establish a competing business.”

It’s a situation that has hit a number of major firms in Singapore, including HTC, BlueScope Steel, and Tempcool. While many companies have launched successful legal claims, Tang says employers have far more weight behind them if they’ve included a confidentiality clause in their employment agreement.