Are young workers ready for jobs of tomorrow?

Skills required 25 years ago may no longer be relevant for the jobs of tomorrow – what should HR be doing? 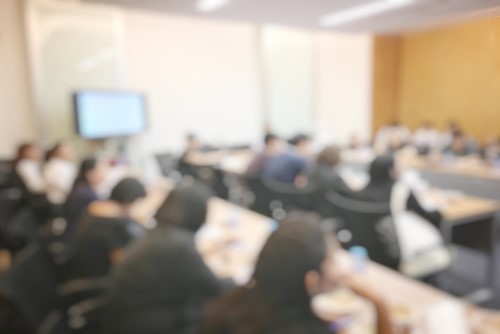 You
ng people in Asia must learn the right skills to keep up with technology and adapt to the jobs of the future, business leaders say.

Speaking at the Asian Financial Forum held in Hong Kong on Tuesday, panel members said this may require a fundamental change in the way the youth are educated, reported the South China Morning Post.

“The pervasive changes we are seeing today are something we haven’t seen before,” said Vivek Pathak, director, East Asia & the Pacific, International Finance Corporation.

With banks increasingly using chat bots to talk to customers, drones taking over deliveries and driverless cars being developed, the next generation need to equip themselves with the skills to adapt to the fast-shifting requirements of the jobs market.

“The question is, do we have the skills for the jobs of tomorrow? That should concern governments and the public at large. The skills you needed to get a job 25 years ago may not be valid today,” Pathak said.

“Capital is not a bottleneck for most of the countries in the world, and we never lack good ideas,” said Wong Kong-Kat, co-founder and vice-president of strategy at mainland mobile maker Xiaomi Technology.

“The true scarcity is people with the right talent,” he said.

But Wong said while technology advances may hurt employment in some industries, they will not eliminate jobs. Instead, it will force the next generation to create different opportunities for themselves, with the development of new skills being essential.

Access to a smartphone and the internet means anyone can use the technology being developed to educate themselves about their passion in a personalised way, said Nicholas Aguzin, chairman and CEO, Asia Pacific, at JPMorgan Chase.

“Kids need to prepare for the future and it will require learning in a different way,” said Aguzin.


Related stories:
Tech could create a “useless” class of workers
Robots to replace 700 million jobs by 2030