For the second time this week, a global bank has announced major restructuring which will result in massive job cuts throughout the organisation 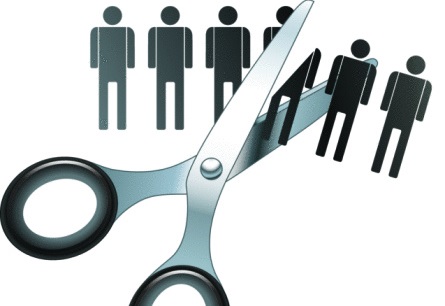 Sta
ndard Chartered has announced it will cut 15,000 roles by 2018 in a move towards a more “simplified organisational structure”.

“Within [this 15,000 staff] we have already substantially completed senior staff exits of 1,000 roles; and some will be through attrition,” a bank spokesperson told HRD.

They declined to offer further details on the breakdown of these redundancies and how the move would affect the bank’s Singaporean branches.

In a statement on their website, the bank said the restructuring, which comes after a third quarter operating loss described as “disappointing”, will cost around US$3 billion (S$4.2 billion).

A sizeable portion of these expenses will come from “potential redundancy costs” and goodwill write-downs, the bank said in another statement.

"I know a lot of people losing their jobs is not good, [but] from a business point of view, that's what they have to do," Hong Kong-based financial analyst, Jackson Wong, told AFP.

This announcement is the latest in a string of large-scale redundancies; Standard Chartered also cut around 2,000 jobs from October to December 2014. The bank currently employs 86,000 staff worldwide.