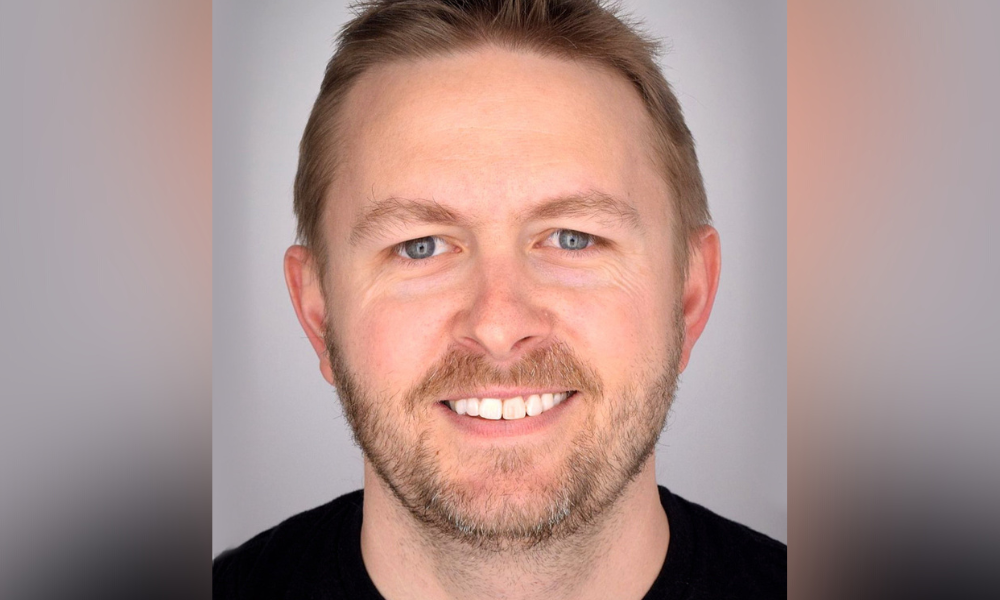 Younger generations of workers have a propensity to job hop, but that shouldn’t concern HR leaders, especially in such a tight labor market.

Considering the amount of time Gen Z has spent in the workforce compared to millennials, the survey indicates that Gen Z seems to view their jobs with a heightened degree of dispensability compared to older generations, with 8 in 10 saying that they have already changed jobs in the last 12 months. Meanwhile, millennials (born between 1981 and 1996) are more likely to stay put, but that changes once the topic of remote work comes up. Millennials who work in full-time in-office positions are 63% more likely to rate themselves as “very likely” to switch jobs than their remote counterparts.

However, the percentage of Gen Z who stated they would quit their job if asked to return to full-time work in-person is 28% higher than that of millennials, suggesting that if a job doesn’t deliver, Gen Z will find another.

That mentality is likely to rub some business leaders the wrong way. For example, Kevin O’Leary of Shark Tank fame has gone on record saying if an applicant’s resume shows them holding multiple jobs over the past two years, that’s a “red flag.”

“I simply put it into the garbage, because we’re not going to look at that person,” the entrepreneur told CNBC Make It. “Companies don’t like it because they invest in you. If you’re going to leave them after a few months, that’s a total waste of money for them.”

O’Leary argues that you should stay at a job for at least two years, regardless of whether you enjoy the work. “If you’re asking to become part of a team as an employee and represent that company, you’ve got to have a minimum of a 24-month commitment.”

“That perspective is a little bit of vestige of the way the world worked 10 or 20 or certainly 30 years ago,” Bonneau told HRD. “It’s not the practical reality of the world we live in now.”

Headquartered in Austin, TX, Indeed is the leading global hiring platform, allowing job seekers to search millions of jobs in more than 60 countries and 28 languages. More than three million employers use the platform to find and hire new employees and more than 250 million users each month search for jobs, post resumes and research companies on the website.

In terms of its own recruiting, Bonneau says the company “explicitly doesn’t flag” things like short tenures or gaps in resumes as things it needs to investigate. “We’re really trying to focus on the individual, their capability and what they’re trying to accomplish,” Bonneau says. “There are all sorts of good reasons for changing jobs or having gaps in your resume. Rather than using that as a signal that could indicate someone might not be a good fit, we’d rather focus on what this person might bring to the table.”

Of course, job hopping has become fashionable during the Great Resignation, in which companies across the United States are experiencing historic turnover. More than 4.4 million Americans quit their job in April, following similar amounts in March and February. That means nearly 70 million Americans have left their employers over the past year, according to the U.S. Bureau of Labor Statistics. The mass exodus is a result of the COVID-19 pandemic, which has prompted people to re-evaluate their priorities in life. Employees want higher salaries, better conditions, greater work/life balance and more opportunities to advance their career.