With tech roles in high demand, Silicon Valley is hoping to help those who have been displaced due to the Russian invasion 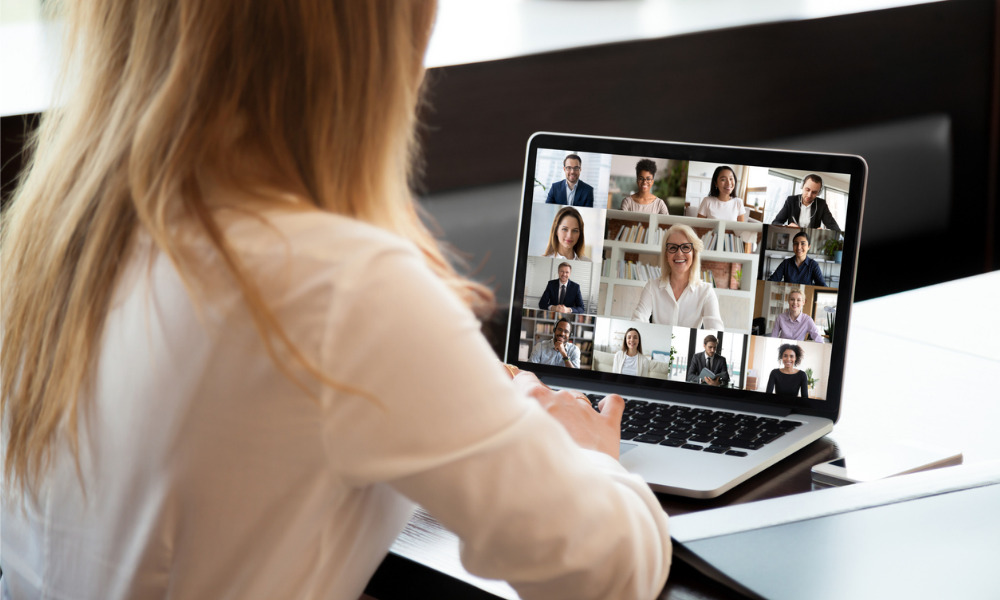 The competition for talent in the technology industry has never been hotter, and Silicon Valley is hoping to hire Ukrainian citizens.

Here's the issue: the vast majority of tech workers in Ukraine are male. However, men aged 18-60 aren’t allowed to leave the country during the war, as the government has urged them to stay and fight. Therefore, many Ukrainian tech workers are still in the country, working under Russian bombing.

Tech has been one of the top industries most impacted by the Great Resignation, in which companies across the United States are experiencing historic turnover. More than 47 million Americans quit their jobs in 2021, according to the U.S. Bureau of Labor Statistics. The COVID-19 pandemic has forced people to reevaluate their priorities, and as a result, they’re seeking greener pastures. Employees want higher salaries, better working conditions, greater work/life balance and more opportunities to advance their career.

With the scales tipped in favor of labor, employers are scrambling to fill positions. In order to compete for talent during the nationwide staffing shortage, West Coast-based tech companies, especially those in Silicon Valley, are increasingly seeking talent away from the West Coast. The percentage of West Coast companies’ job postings throughout the United States jumped to 43% in 2021 from about 30% at the beginning of 2019, Bloomberg reported, citing data from The Conference Board. The percentage of computer and mathematical job postings also increased to over 40% in October 2021 from more than 30% in April 2020 and around 35% in October 2018.

Although several major companies in the U.S., such as Microsoft, Google, Apple, BNY Mellon, Meta (Facebook) and American Express, are encouraging workers to come back to the office, every study shows that employees, especially those in the tech field, have no interest in leaving their homes. That’s why companies offering remote or even hybrid situations are likely to be more successful recruiting and retaining talent during this historically tight market. California-based Williams-Sonoma, TranscribeMe and Robert Half International are among the top 15 U.S. employers with remote jobs to watch in 2022, according to FlexJobs.