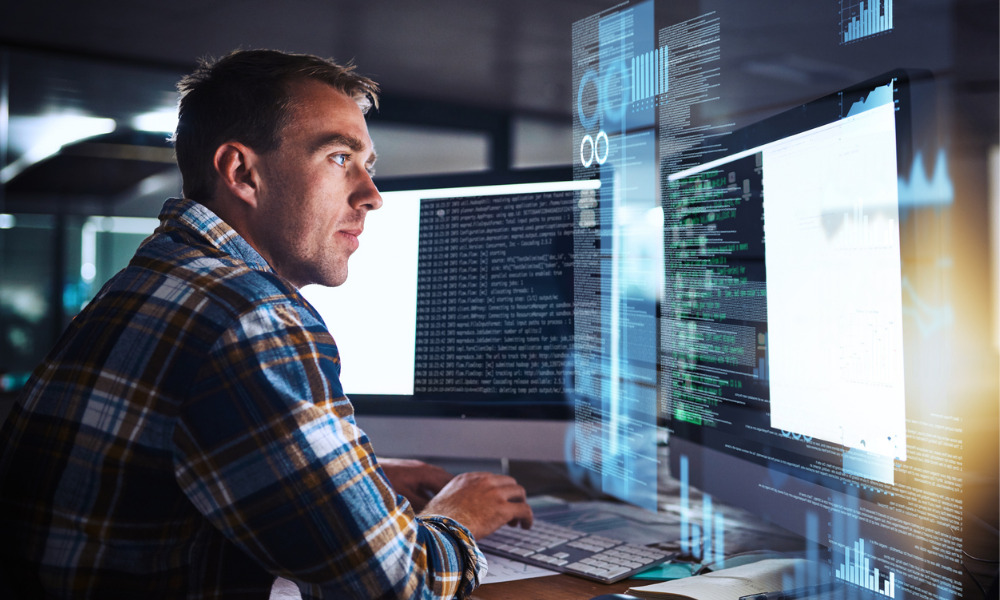 In order to compete for talent during the nationwide staffing shortage, West Coast-based tech companies, especially those in Silicon Valley, are increasingly seeking talent away from the West Coast.

The percentage of West Coast companies’ job postings throughout the United States jumped to 43% in 2021 from about 30% at the beginning of 2019, Bloomberg reported, citing data from The Conference Board.

Read more: ‘Sourcing talent has become much more of a science’

A previous workforce survey from PwC found that 41% of respondents said their productivity increased in the remote work setup compared to before the pandemic. "Workers may be getting the hang of remote work, with fewer employees and employers reporting decreases in productivity now than in 2020," the report stated.

Apple, Microsoft, Shopify and Slack are amongst the well-known companies with fully remote or hybrid work setups, according to a previous report. And California-based Williams-Sonoma, TranscribeMe and Robert Half International are among the top 15 U.S. employers with remote jobs to watch in 2022, according to FlexJobs.

Although California is trailing behind the rest of the U.S. when it comes to recovering from the COVID-19 pandemic, the cities of San Francisco and San Jose are ripe with opportunity for job seekers, according to WalletHub’s study of 182 U.S. cities based on job-market strength. Yet, in December 2021, California made up about 22% of the country’s unemployment claims, even though it has 11.7% of the nation’s workforce, the Labor Department reported. In October, the state shared the top spot with Nevada for having the highest unemployment rate of 7.3%, well above the national figure of 4.6%.

With millions of employees quitting their jobs during the Great Resignation, companies are relying upon alternative methods to fill positions and serve their customers. Throughout the U.S., staffing firms are answering the call, supplying temporary and contract workers during this tight labor market. Staffing companies employed an average of 2.7 million temporary and contract workers per week in the third quarter of 2021, according to recent data by the American Staffing Association (ASA) in Alexandria, VA.