Despite the state's high unemployment claims, these two Bay Area cities are among the top 10 in the US for employment opportunities 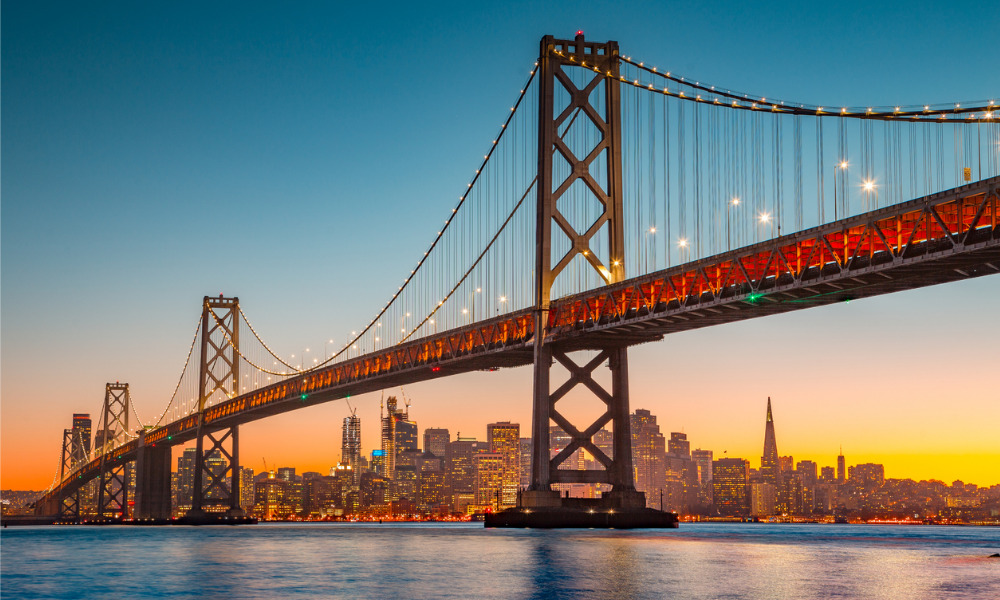 Although California is trailing behind the rest of the United States when it comes to recovering from the COVID-19 pandemic, two Bay Area cities are ripe with opportunity for job seekers.

WalletHub, a personal finance website based in Washington D.C., ranks San Francisco No. 3 and San Jose No. 9 in a study of 182 US cities based on job-market strength. Both cities tie for first place when it comes to highest monthly average starting salary, which certainly appeals to fresh college graduates and others just entering the workforce. After all, employers plan to hire 26.6% more graduates from the class of 2022 than they did from the class of 2021, according to the National Association of Colleges and Employers. Other key indicators in the ranking included job opportunities and employment growth.

It’s not all good news for “The Golden State,” though. Los Angeles and Long Beach rank near the bottom when it comes to fewest job opportunities. The latter shows up again when it comes to the highest unemployment rate, joining San Bernardino and Stockton. Meanwhile, Irvine has one of the lowest employment growth rates in the country. No surprise that Los Angeles, Long Beach and Glendale have some of the least affordable housing. And when it comes to longest average work and commute time, San Francisco ranks dead last.

Read more: California could raise minimum wage to $18 an hour

Last month, California made up about 22% of the country’s recent unemployment claims, even though it has 11.7% of the nation’s workforce, the Labor Department reported. In October, the state shared the top spot with Nevada for having the highest unemployment rate of 7.3%, well above the national figure of 4.6%.

These numbers indicate that California is nowhere near achieving a complete recovery from the worst recession since the Great Depression. The California Center for Jobs & The Economy predicted that the state won’t be seeing an economic turnabout until the end of 2023. The primary reason for the consistent lag is that four industries the state significantly relies upon for economic activity – tourism, leisure, hospitality and entertainment – were all impacted by the pandemic.

It’s become apparent that people aren’t ready to return to work, especially in vulnerable industries like hospitality and retail. Companies are contending with the fact that employees aren’t interested in coming back to low-wage sectors while consumer prices are on the rise due to historic inflation. Plus, with the threat of Omicron and the availability of unemployment benefits, employees are more likely to hand in their two-week notice. In September, California reached the highest number of resignations with more than 400,000 people quitting their jobs, according to the Public Policy Institute of California.