California has 22% of US unemployment claims

The Golden State has regained only two-thirds of the 2.7 million jobs lost at the beginning of the COVID-19 pandemic 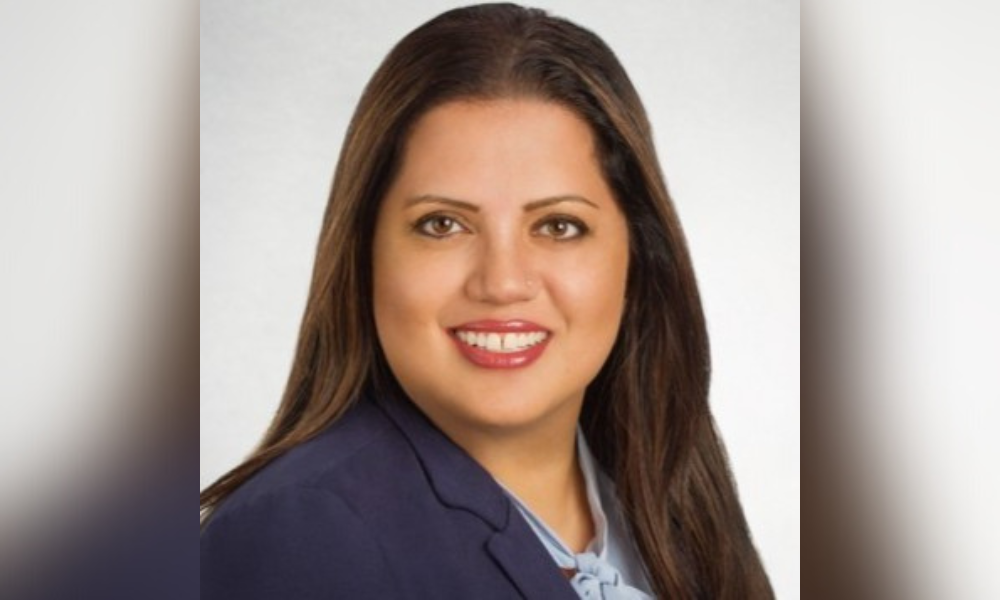 California is trailing behind the rest of the United States when it comes to recovering from the COVID-19 pandemic.

The state makes up about 22% of the country’s recent unemployment claims, even though it has 11.7% of the nation’s workforce, the Labor Department reported. In October, California shared the top spot with Nevada for having the highest unemployment rate of 7.3%, well above the national figure of 4.6%.

These numbers indicate that California is nowhere near achieving a complete recovery from the worst recession since the Great Depression. The California Center for Jobs & The Economy predicted that the state won’t be seeing an economic turnabout until the end of 2023. The primary reason for the consistent lag is that four industries the state significantly relies upon for economic activity – tourism, leisure, hospitality and entertainment – were all impacted by the pandemic.

The hospitality industry, which employed roughly 1.7 million people, saw 17% fewer employees after the pandemic. “Much of the ups and downs are coming from Southern California, where tourism and services are disproportionately high,” Sung Won Sohn, president of Los Angeles-based consulting firm SS Economics, told The Sacramento Bee.

It’s become apparent that people aren’t ready to return to work, especially in vulnerable industries like hospitality and retail. Companies are contending with the fact that employees aren’t interested in coming back to low-wage sectors while consumer prices are on the rise due to historic inflation.

Plus, with the threat of Omicron and the availability of unemployment benefits, employees are more likely to hand in their two-week notice. In September, California reached the highest number of resignations with more than 400,000 people quitting their jobs, according to the Public Policy Institute of California.

“People are rethinking what they expect out of their jobs,” Manuel Pastor, the director of the Equity Research Institute at the University of Southern California, told Cal Matters. “After 20 months of this social disaster, people are asking: What is the meaning of work in my life? Great awakening is leading to a great rebellion, and it may lead to a great recalibration.”

Read more: California could raise minimum wage to $18 an hour

Many California businesses are sweetening their offers to lure employees back to the workplace. Companies have increased their social media presence, promoting hiring incentives, bonuses and new benefits. Even the service industry is seeing a rise in daily pay.

Is there hope then for an economic revival?

“Openings at this level indicate the state’s job numbers will likely continue to be positive in the coming months, but not necessarily at levels that would close the recovery gap with an increasing number of other states, especially the employment gap,” the California Center for Jobs and the Economy wrote in its report.

California still has a long way to go, but the state’s economy has bounced back relatively fast, according to Mitra. “People don’t quit jobs if they think the economy is going to crash soon,” she said. “The fact that people are quitting and trying to find better employment, or start their businesses, or move — there’s a lot of optimism that people have in terms of the recovery.”