California could raise minimum wage to $18 an hour 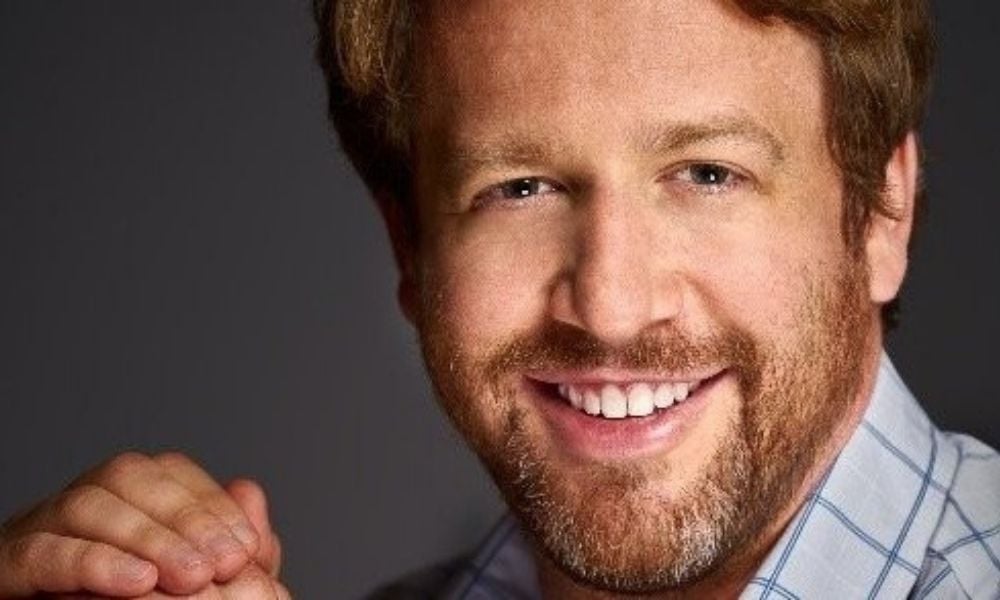 California could have the highest minimum wage in the United States if Los Angeles entrepreneur Joe Sanberg has his way.

The anti-poverty activist has filed the Living Wage Act of 2022, a ballot measure that would raise California’s minimum wage to $18 an hour by as soon as 2025, The Los Angeles Times reported.

Under the proposal, the state’s minimum hourly wage would increase annually by $1 on Jan. 1, until 2025 for bigger employers and 2026 for smaller employers. Afterward, the minimum wage would go up each year by the rate of inflation of up to 3.5%.

Sanberg, a founding investor of the meal delivery service Blue Apron and co-founder of Aspiration personal finance company, has previously advocated for California to launch and expand its own earned income tax credit. He’ll need to gather at least 1 million signatures in the next few months to place the measure on the ballot for next year.

“The time is now because the pandemic has heightened the people’s understanding of the realities so many Californians face,” Sanberg told The Los Angeles Times. “Cost of living is rising faster and faster...but wages haven’t increased commensurately.”

Already signed into law, California’s minimum wage will increase to $15 an hour by for the state’s bigger employers, effective Jan. 1, 2022. Companies with 25 or fewer employees will need to pay their workers at least $15 an hour by 2023, increasing from $10 an hour in 2017, The Sacramento Bee reported.