New GM has plenty of experience in the sport 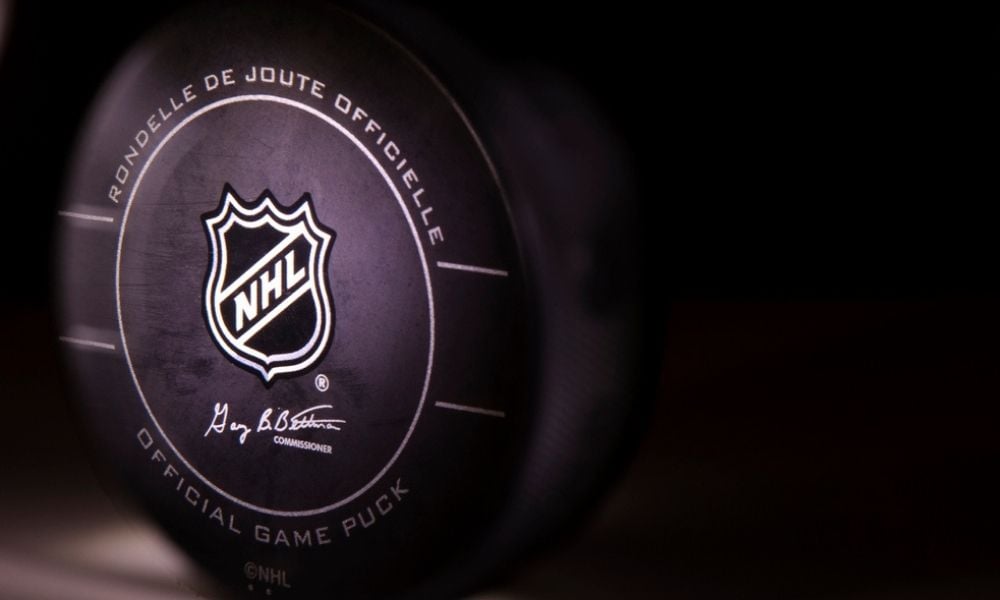 Team owner Hasso Plattner announced the 47-year-old Grier’s appointment on Wednesday, making him the first Black official to have a GM title in NHL history.

Grier will report directly to Plattner and team president Jonathan Becher. He will have overall authority regarding all aspects of the Sharks hockey-related operations, including overseeing all player personnel decisions, leading the club's player evaluation process at all professional, minor, and junior levels, negotiating player contracts, directing the club's on-ice coaching and off-ice support staffs and managing the efforts of the team's scouting department.

"I welcome Mike as the general manager of the Sharks," said Plattner. "Mike's successful career on the ice speaks for itself, but what impressed me the most were his leadership qualities and his overwhelming desire to win. Mike is aware of the high standards of success that are expected in San Jose and is committed to help us quickly return to that level."

Grier has spent most of his life in the game of hockey as a player, scout, coach and executive. Most recently, he was a hockey operations advisor with the New York Rangers. He assisted team GM Chris Drury in hockey-related decisions and off-ice player development and assisted prospects in the Rangers organization, including players with the Rangers' American Hockey League (AHL) affiliate, the Hartford Wolf Pack, with on-ice development.

Grier also served on USA Hockey's selection committee for the 2022 World Championships, where he assisted in scouting, evaluating and selecting players for the U.S. team. He was also an assistant coach with the Ranger from 2018 to 2020, a scout with the Chicago Blackhawks from 2014 to 2018 and an assistant coach at St. Sebastian's Prep School in Needham, Mass. from 2013 to 2017.

As a player, Grier spent 14 seasons in the National Hockey League as one of the game's top defensive forwards and leaders.

"I am extremely proud and grateful to be given the opportunity to be the general manager of the San Jose Sharks," he said. "Along with my staff, I look forward to the challenge of building a fast, competitive, and hardworking team that Sharks fans will enjoy watching and be proud of. One of the things I remember most about playing in San Jose is the home ice advantage that our fans bring through their passion and energy, making SAP Center one of the most difficult buildings to play in."

In May, the National Basketball Association’s (NBA) Sacramento Kings announced Mike Brown will be their head coach starting next season.

But there have also been a lot of controversies in sports recently.

In May, former National Football League (NFL) placekicker Josh Lambo filed a lawsuit against the Jacksonville Jaguars as he claims to be a victim of actions by the team’s former head coach, Urban Meyer. Previously, Brian Flores, a former head coach of the Miami Dolphins, filed a class action complaint against the NFL for the “racial injustice” and “humiliation” he faced after an allegedly “sham interview” for a coaching job. In April, Steve Wilks and Ray Horton – pass game coordinator and secondary coach for the Carolina Panthers and former defensive coordinator for the Cleveland Browns, respectively – joined Flores in the lawsuit.

Also, earlier this year, there were alleged requests that went out to professional dancers – many of whom have years of experience – asking for “predominantly African American movers” to “volunteer” for SuperBowl halftime show. After that, the Screen Actors Guild - American Federation of Television and Radio Artists (SAG-AFTRA) and the producers of the show reached an agreement in which “no professional dancers will be asked to work for free” as part of the show.