The league is 'racially segregated and managed much like a plantation,' according to the lawsuit 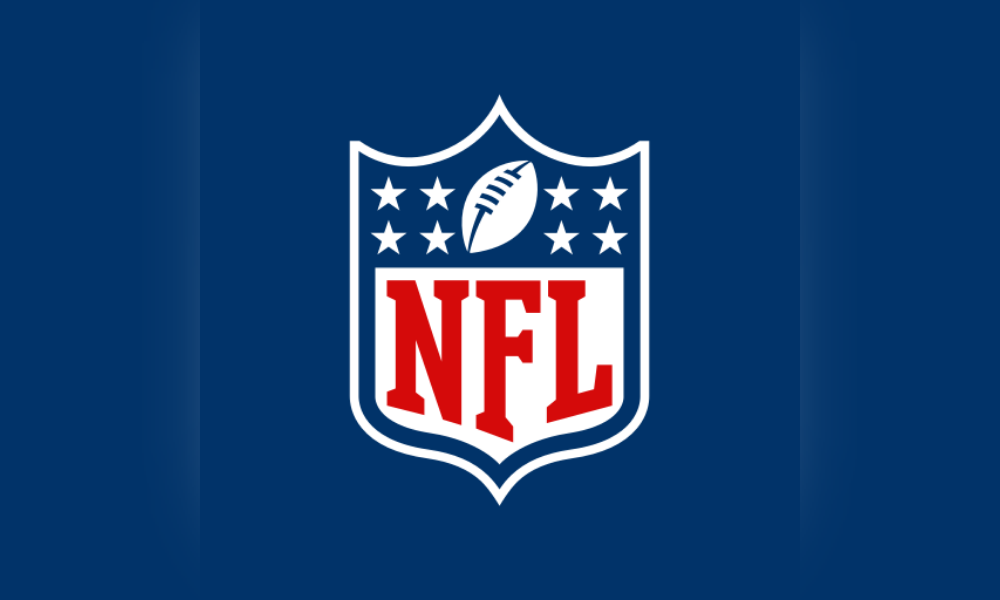 A former head coach of the Miami Dolphins has filed a class action complaint against the National Football League (NFL) for the “racial injustice” and “humiliation” he faced after an allegedly “sham interview” for a coaching job.

The plaintiff, Brian Flores, is a Black man who applied to be the head coach of the New York Giants. He alleges that he was only interviewed “to appear to provide a black candidate with a legitimate chance at obtaining the job.”

According to the lawsuit, the New York Giants decided to hire someone else “and disclosed that decision to third parties during a time when the Giants were scheduled to still interview Flores.” The basis of the allegations arose from a series of text messages that Flores had with New England Patriots coach Bill Belichick. The lawsuit said that “the Giants would likely have gotten away with [the] most insidious form of discrimination if [Belichick] had not mistakenly disclosed it.”

The lawsuit has described his application with the Giants as a “discriminatory facade designed to show false compliance with the Rooney Rule.” The said rule requires NFL teams to interview at least one black person for any head coach vacancy. It has since been expanded to cover general manager, front-office, assistant head coach and coordinator positions.

Flores has described his emotions as being “impossible to put into words” since he alleged that he was denied not only “the job of his dreams” but, more importantly, that he was not even being given serious consideration. He said that he was “treated as a box to ‘check off’” due to his race.

The lawsuit further described the NFL as “racially segregated and managed much like a plantation.”

“Its 32 owners—none of whom are Black—profit substantially from the labor of NFL players, 70% of whom are Black. The owners watch the games from atop NFL stadiums in their luxury boxes, while their majority-Black workforce put their bodies on the line every Sunday, taking vicious hits and suffering debilitating injuries to their bodies and their brains while the NFL and its owners reap billions of dollars,” the lawsuit said.

It also alleges the NFL’s “worst” discriminatory practice relating to distributing settlement monies to retirees who suffer from traumatic brain injury. Flores alleged it was decided through “race norms.”

“The NFL took the position that White people simply have better baseline cognitive function than Black people. This is the very definition of racism—the assumption that someone is not as smart as another person because of the color of his or her skin,” the lawsuit said.

Flores filed the lawsuit in the Southern District of New York, with Wigdor Law LLP as his representative. Flores seeks to increase the influence of Black individuals in hiring and termination decisions; increase the NFL’s “objectivity” in choosing candidates; and increase the number of Black coordinators, among other reliefs.

In a report published by ESPN, the NFL argued the claims are "without merit."

"The NFL and our clubs are deeply committed to ensuring equitable employment practices and continue to make progress in providing equitable opportunities throughout our organizations," the NFL said in the ESPN report.

"Diversity is core to everything we do, and there are few issues on which our clubs and our internal leadership team spend more time. We will defend against these claims, which are without merit," the NFL added.

The lawsuit named the New York Football Giants, Inc.; Miami Dolphins, Ltd.; Denver Broncos as defendants, including “John Doe Teams who have engaged in discriminatory conduct towards the members of the proposed class.”

Flores spent three years as the head coach of Miami Dolphins. His employment was terminated for alleged “poor collaboration.” Flores has argued that the termination was due to his refusal of the owner’s directive to “tank” for the first pick in the draft. He said that he could have been “the first black head coach in the New York Giants’ nearly 100-year history.”