Claimant alleges that he was victimized during practice 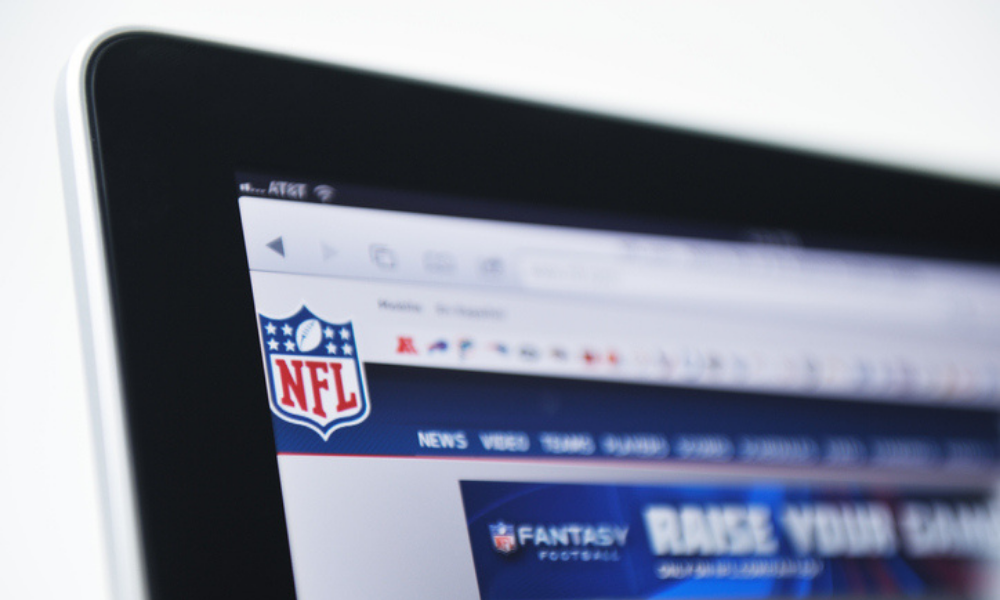 Former placekicker Josh Lambo has filed a lawsuit against the Jacksonville Jaguars as he claims to be a victim of actions by the team’s former head coach, Urban Meyer.

In his lawsuit – filed in the 4th Judicial Circuit Court in Duval County – Lambo is seeking a jury trial and his $3.5 million salary for 2021, “compensation for any special damages sustained as emotional stress” he experienced in the toxic work environment Meyer and the Jaguars created, as well as “reputational harm and litigation fees,” among other costs.

The suit narrates an incident in August, according to the report from the Tampa Bay Times, which broke the news.

Lambo is the fourth-most accurate placekicker in NFL history. However, he missed a field-goal attempt in each of the Jaguars’ first two preseason games. During a practice before the final exhibition game in August, Lambo was in a lunge position. It was then that Meyer approached him, kicked him in the leg and said, ‘Hey Dips--t, make your f--king kicks!’,” Lambo claims.

Lambo says he told Meyer to never strike him again. However, he claims that Meyer responded with: “I’m the head ball coach, I’ll kick you whenever the f--k I want.”

The lawsuit says Lambo verbally reported the incident immediately through his agent, Richard Irvin, who contacted the Jaguars’ legal counsel the day after the incident.

The Jaguars released Lambo on Oct. 19, 2021. Since Lambo reported the incident to the Jaguars’ legal counsel, his subsequent release violated Florida’s Private Sector Whistle Blower’s Act, the lawsuit claims, according to the report from the Tampa Bay Times.

Irvin and the Jaguars previously confirmed that the legal counsel was contacted and offered Lambo a chance to meet with them, according to the report. However, Lambo claims he has “no recollection of being able to speak with the Jags’ legal team.”

Attached to the lawsuit is a request for documentation that includes all communications between Jaguars employees relating to reports made by others in the organization of unprofessional, bullying, abusive or toxic behavior by Meyer in the workplace, and documentation of Meyer’s termination as well as any documents that show the basis for his firing was related to his workplace behavior and treatment of employees, coaches or players during 2021.

Employment issues within the NFL are piling up.

Previously, Brian Flores, a former head coach of the Miami Dolphins, filed a class action complaint against the NFL for the “racial injustice” and “humiliation” he faced after an allegedly “sham interview” for a coaching job.

Also, earlier this year, there were alleged requests that went out to professional dancers – many of whom have years of experience – asking for “pre-dominantly African American movers” to “volunteer” for SuperBowl halftime show. After that, the Screen Actors Guild - American Federation of Television and Radio Artists (SAG-AFTRA) and the producers of the show reached an agreement in which “no professional dancers will be asked to work for free” as part of the show.