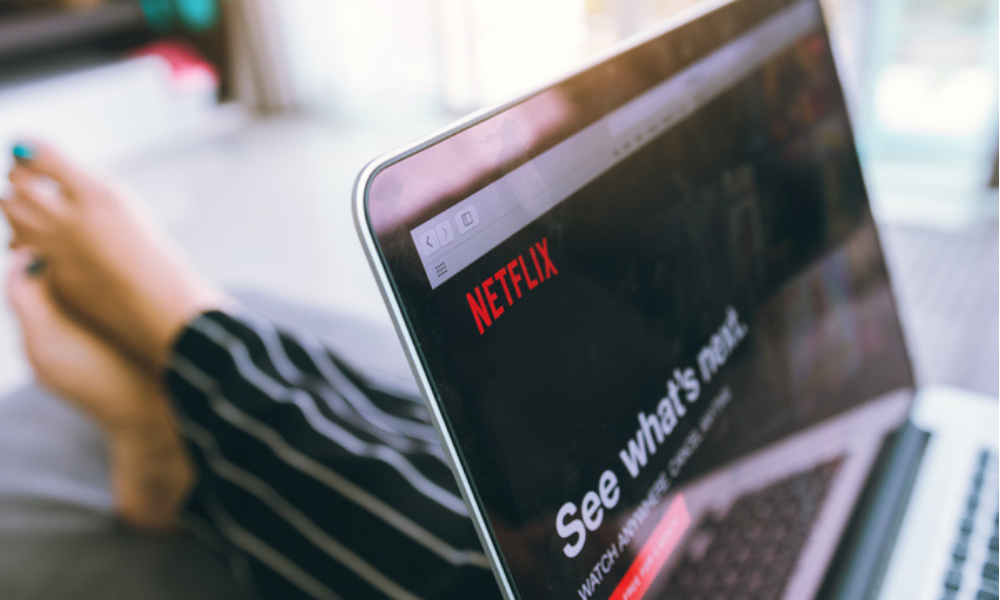 Subscription streaming service Netflix has let go 150 of its workers, impacting about 2% of the company’s U.S. workforce, according to reports.

The move comes about a month since the Los Gatos, CA-based company reported a loss of 200,000 subscribers during the first quarter of the year, its first decline in paid users in more than a decade.

“As we explained on earnings, our slowing revenue growth means we are also having to slow our cost growth as a company,” according to the company.

“These changes are primarily driven by business needs rather than individual performance, which makes them especially tough as none of us want to say goodbye to such great colleagues. We’re working hard to support them through this very difficult transition,” the streaming giant said.

Meanwhile, the employer is also eliminating about 70 part-time jobs in its animation studio, and is also cutting freelance roles in its social media and publishing group, reported Variety. Netflix said that they are grateful for the contributions of the agency contractors who have also been impacted by the news.

Every HR professional agrees that informing an employee they’re being let go is the hardest part of the job. As project manager or communications lead, Tessa Schneider has overseen four layoffs at three different companies at this point in her 10-year career.

Here are several steps for ensuring a layoff or termination is conducted with class and civility, according to the Harvard Business Review:

Step 1: Ask the employee to enter the room, sit down and listen closely because you bring bad news.

Step 2: Say that they are terminated in the past tense and state the reasons in just two to three sentences.

Step 3: Give the employee some time to process the information and listen to what he or she has to say.

Step 4: Lastly, you should consider the timing of breaking the bad news. Doing it early in the week can give ample time for the terminated worker to find another job right away.

Netflix’s cutting of its workforce comes a couple of months after 4.54 million Americans quit their jobs in March, the highest in history, according to the U.S. Bureau of Labor Statistics. And these resignations are coming from all job levels.

By March, more than 60 workers had already left Twitch, including at least six top employees. That followed the exit of more than 300 employees in 2021.

Just this month, Reuters reported that Kayvon Beykpour, head of Twitter’s consumer division, and revenue product lead Bruce Falck are leaving the San Francisco-based company. In February, Bolt founder and CEO Ryan Breslow announced that he’s stepping down after seven years at the helm of his San Francisco-based tech firm.