Global president of Mars Petcare division to take over 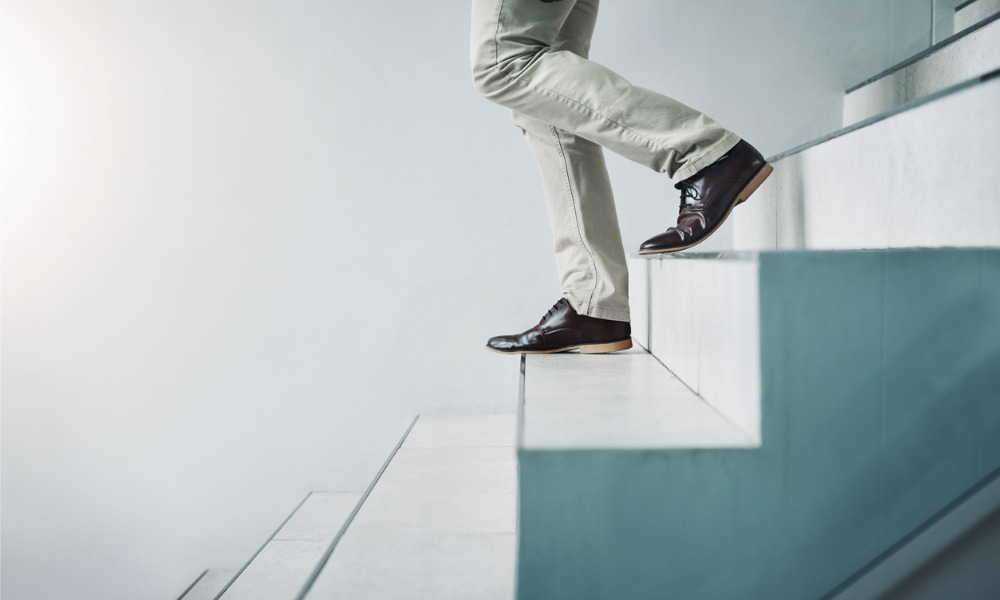 The CEO of family-owned chocolate producer Mars Incorporated is stepping down.

After more than eight years at the helm, Grant Reid is retiring at the end of the year. Reid informed the McLean, VA-based company of his decision 18 months ago and has been closely involved in helping ensure a smooth succession, according to the company.

Reid became CEO in July 2014 and has led the business through “a period of unprecedented growth, impact and transformation,” according to the company.

“While he is too modest to admit it, our significant transformation and record growth as a business would not have happened without Grant’s leadership,” said Frank Mars, Mars board chair. “He has visibly lived our principles and embedded purpose at the heart of our business strategy. The Mars Family are tremendously grateful for his dedication and service.”

“It has been a privilege to lead the Mars team and work closely with the Mars Family,” said Reid. “We have built on our core strengths and moved into new areas, setting the business up for a brilliant, sustainable future. But the biggest difference we make starts with our 140,000 Associates, the hundreds of communities we operate in, and the billions of consumers we serve.”

Poul Weihrauch, global president at Mars Petcare, will succeed as CEO, effective from the end of September.

“Having worked closely with Poul for many years I consider him and his family to be close friends,” said Reid. “I am very excited about the future of the business under his leadership and congratulate him on his appointment as CEO of this incredible company.”

Recently, Lattice, a people success platform, hired Cara Brennan Allamano, who has more than 20 years of human resources and leadership experience, as their first chief people officer. Meanwhile, Rossann Williams recently left her post as Starbucks’ North America president after more than 17 years of service for the company.

Also, Vince McMahon stepped down as World Wrestling Entertainment (WWE) CEO and chairman due to an investigation that he allegedly paid hush money to a former employee over an affair.

And Indeed, a global hiring platform, announced that Priscilla Koranteng will join the company as chief people officer.