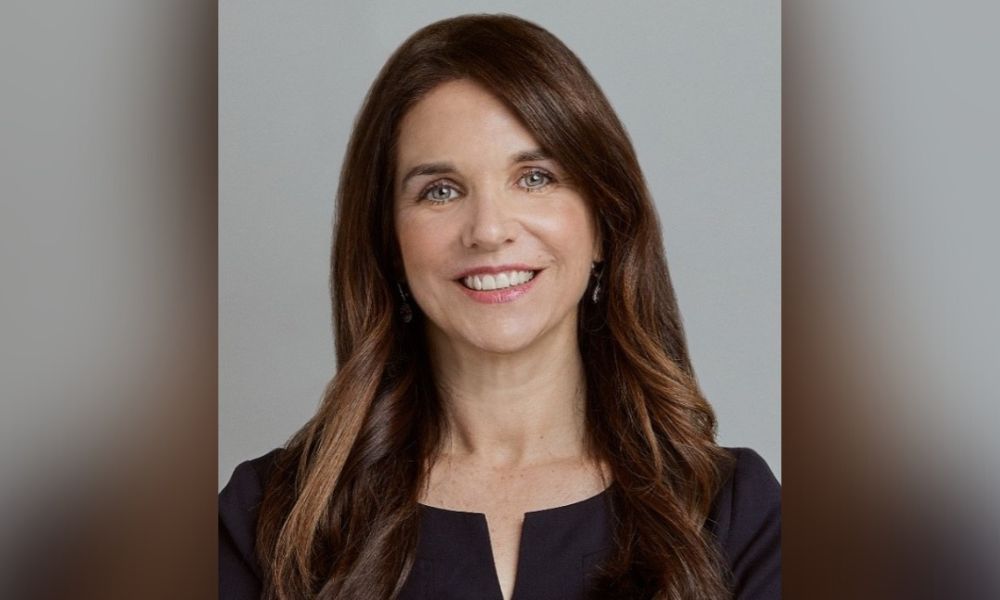 IMAX Corporation has given the global chief people officer position to a long-time HR executive.

“Michele is a world-class human resources executive with deep experience in guiding some of the most recognizable brands in media and entertainment, building successful teams, and navigating sweeping change,” Rich Gelfond, CEO of IMAX, said in a press release. “As IMAX seeks to build its global technology platform and foster a new era of growth for the Company, we are very excited to have Michele’s leadership in further strengthening our global teams, workplace, and culture.”

Golden will report directly to Gelfond and Rob Lister, chief legal officer, and be based in the company’s New York office. Golden brings more than two decades of human resources leadership and expertise to IMAX.

Before joining the company, Golden served as chief human resources officer (CHRO) for HBO Max at Warner Bros. Discovery from September 2020 to August 2022. She was also a member of the executive leadership team and advisor to the head of HBO Max at the same time.

"I am beyond excited to join IMAX, and partner with Rich, Rob and the entire IMAX leadership team as they continue with their successful mission to make the world's leading entertainment technology company even better,” Golden said. “With best-in-class technology, visionary leadership, and dedicated employees around the globe, I cannot think of a more exciting place to put my experience and expertise to work."

Previously, Pope Francis chose Luis Herrera Tejedor to serve as the inaugural HR director of the Vatican. The position was established in Praedicate evangelium, an apostolic constitution published in March, La Croix International reported. The document’s goal was to reform the Roman Curia, which consists of the administrative institutions of the Vatican that help the pope oversee the Roman Catholic Church.