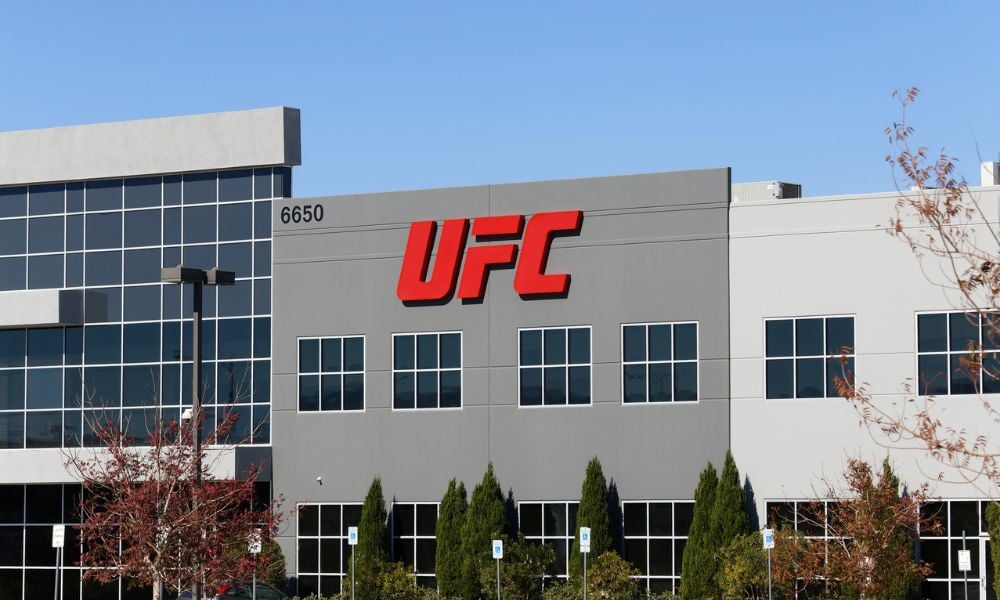 The California Legislative Women’s Caucus is calling on Ultimate Fighting Championship’s (UFC) parent company Endeavor to remove Dana White from his post after a video of him hitting his wife went viral.

The incident happened just when the world welcomed 2023.

“We have seen the video of UFC President Dana White, where he strikes his wife at a New Year’s Eve celebration with a closed fist,” said Senator Nancy Skinner and Assemblymember Cecilia Aguiar-Curry, chair and vice-chair of the caucus, respectively, in a letter addressed to Ari Emanuel, CEO, Endeavor.

“We were appalled. It was alarming to say the least,” the politicians wrote.

The caucus noted that the incident happened despite White having previous remarks against domestic partner violence. “We are allies against violence, advocates for women, and we are parents like yourself. This is why it is clear to us: we are calling for the immediate removal of Mr. White as President of the UFC,” the letter said.

HRD has previously detailed how to protect workers from 'gendered violence'.

The caucus also hit Endeavor itself for its silence on the matter.

“In the days since the video was released, you have remained silent. Your continued silence speaks volumes. As you once wrote: ‘Silence and inaction are not an option’. We agree — and we are urging you to take immediate action,” the letter continued.

Keeping White on as head of UFC sends a bad message, the caucus said in the letter.

“The head of a major sporting organization cannot claim to be for the safety of women while a video of him striking his wife continues to circulate online without a response from you. The

hypocrisy is astounding. Enough is enough. It is time to remove Mr. White from his leadership role, to allow him and his partner to get the help they need while reminding the world of what Endeavor stands for and that violence against women is not a conduct that you condone,” the letter read.

In September 2022, an executive at a Los Angeles-based food company was arrested over the weekend for allegedly attacking and biting a man’s nose. Beyond Meat suspended then-Chief Operating Officer Doug Ramsey over the incident, and he left the company a month later.

‘The punishment is that I did it’

Meanwhile, White has owned up to his actions during a press briefing for UFC Vegas 67.

“It’s obviously a horrible personal experience. There’s no [excuse] for it. It’s something that I’m going to have to deal with and live with for the rest of my life,” he said.

However, White noted that for him to leave UFC as repercussion for his action will only hurt the company and the people who work in it. “Me leaving hurts the company, hurts my employees, hurts the fighters. It doesn't hurt me. I could have left in 2016.”

“What’s my punishment? Here’s my punishment. I get to walk around for however long I live… this is how I’m labeled now. My other punishment is that a lot of people… who had respect for me might not have respect for me now. There’s a lot of things that I’m going to have to deal with for the rest of my life that are way more of a punishment than I take a 30-day, 60-day leave of absence.”

“The punishment is that I did it,” White said.

In other sports-entertainment news, Vince McMahon recently returned to WWE’s board of directors. That was after he stepped down as CEO and chairman and retired amid allegations that he paid millions in hush money to former employees over sexual affairs.