Great Regret: 26% of workers who quit made a mistake 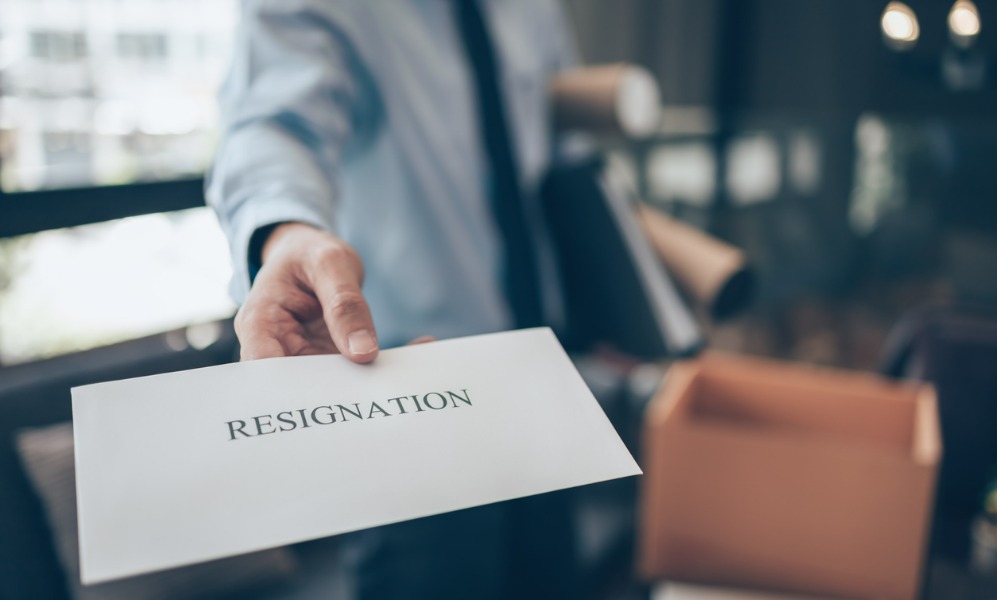 The grass isn’t always greener, as more than a quarter of workers who quit during the Great Resignation have learned amidst historic inflation and a potential recession.

One in four workers (26%) who left their previous job over the past year say they regret the decision, according to the just-released Joblist Q2 2022 U.S. Job Market Report. Hospitality workers (31%) are the most likely to regret quitting, while health care workers (14%) are the least likely. However, only 17% say they would go back to their old job and another 24% are “maybe” open to returning.

Joblist, the San Francisco-based job search platform, surveyed more than 15,000 job seekers from April to June on a wide range of topics facing American workers, including how pay raises compare to inflation and the effect of high gas prices on commuters.

“Job seekers are worried that a recession is coming and are feeling more urgency now to find jobs before conditions change,” said Kevin Harrington, CEO of Joblist. “So far, the market is proving mostly resilient, despite these job seeker concerns. Hopefully, that trend continues in the months ahead.”

In some good news, pay raises have been common this year, with 41% of employed job seekers reporting that they have already received one. However, only 28% of these raises have been higher than inflation at 8.5%. Despite recession concerns, 78% still believe they can make more money by switching jobs in today’s market. Hospitality and retail workers (both 87%) are the most likely to say that, whereas educators (71%) are the least likely to say that.

“My advice for anyone with job-switching regret is to reach out to their former manager to gauge whether a return is possible,” Harrington told HRD. “It’s still a very competitive market for employers to attract and retain top talent. Many employers would welcome back a high performer with open arms if they maintained a positive relationship and left on good terms.”

Gas prices are proving difficult for the 86% of workers in the survey who commute by car, with 59% reporting that rising gas costs are imposing a “high” or “very high” level of financial strain on them. Only 8% of commuters say their employer has taken any measures to help alleviate the pain at the pump.

“I advise anyone who is considering making a job change to take advantage while they can,” Harrington says. “At the same time, evaluate new opportunities extra critically before making the leap because it may be more difficult to switch roles later if the market does take a turn.”

Due to skyrocketing prices, rising interest rates and the volatile stock market, 80% of job seekers expect a recession within the next year. More than half (60%) feel urgency to find a job now before the market potentially becomes more difficult.

That should motivate HR leaders who have been struggling to fill roles during the Great Resignation, in which companies across the U.S. have experienced historic turnover. About 4.3 million Americans quit their job in May, down slightly from April, March and February, according to the U.S. Bureau of Labor Statistics. That means more than 70 million Americans have quit their job over the past year. Prompted by the COVID-19 pandemic to re-evaluate their priorities in life, workers have been leaving their positions for greener pastures, demanding higher salaries, better working conditions, improved work-life balance and more opportunities to advance their career.