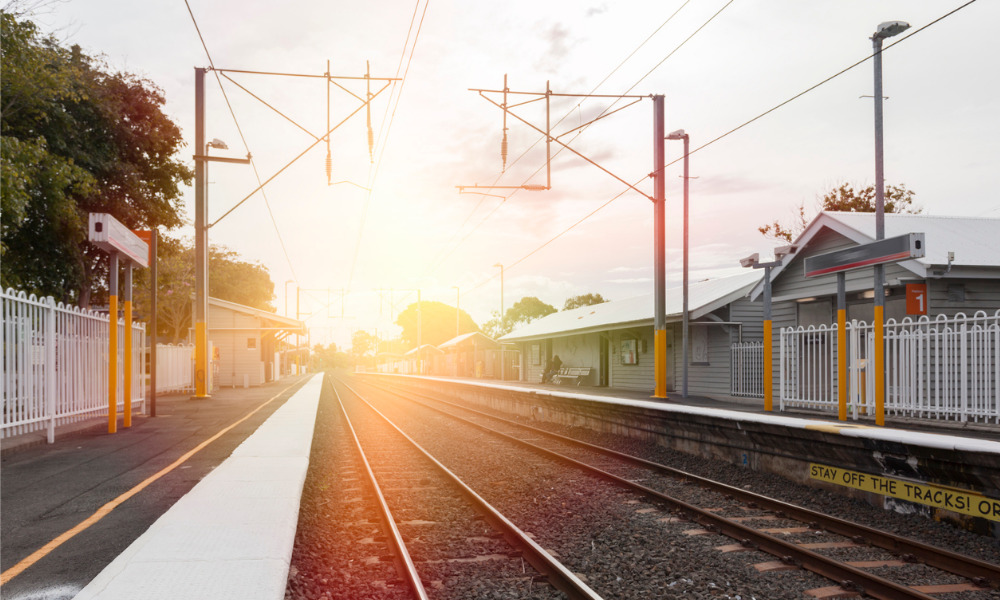 President Joe Biden has announced a tentative labor agreement has been reached between railroad companies and workers’ unions to avoid a national strike that threatened to disrupt transportation in the United States.

Approximately 40% of the nation’s long-distance trade moves by rails, according to Yahoo! Finance. If the strike had happened and more than 7,000 trains would’ve been inactive, there would have been a loss of at least $2 billion per day, estimates the Association of American Railroads, an industry trade group.

“The tentative agreement reached tonight is an important win for our economy and the American people,” Biden said. “It’s a win for tens of thousands of rail workers who worked tirelessly through the pandemic to ensure that America’s families and communities got deliveries of what have kept us going during these difficult years.”

“These rail workers will get better pay, improved working conditions and peace of mind around their health care costs: all hard-earned,” Biden continued. “The agreement is also a victory for railway companies who will be able to retain and recruit more workers for an industry that will continue to be part of the backbone of the American economy for decades to come.”

Moments ago, following more than 20 consecutive hours of negotiations at @USDOL, the rail companies and union negotiators came to a tentative agreement that balances the needs of workers, businesses, and our nation’s economy. (1/2)

The new contracts provide rail employees with a 24% wage increase during the five-year period from 2020 through 2024, including immediate average payouts of $11,000 upon ratification, according to the Association of American Railroads. A spokesman for the labor unions told CNBC the groups also negotiated an extra paid day off for workers.

The spokesman also cautioned that all tentative agreements are subject to ratification by the unions’ membership, a process that could take at least a week, CNBC reported.

While the railroad crisis has been averted, another major transportation issue could be coming next year. Labor experts predict that drivers and package handlers at UPS will go on strike as they look to get better contracts from their employer. If the union does go on strike, it would be the largest strike against a single business in the nation's history, according to CNN. Teamsters represent about 350,000 UPS drivers and package sorters.

“We want a contract that provides wins for our employees and that provides UPS the flexibility to stay competitive in a rapidly changing industry,” said UPS in a statement this month. “UPS and the Teamsters have worked cooperatively for almost 100 years to meet the needs of UPS employees, customers, and the communities where we live and work. We believe we’ll continue to find common ground with the Teamsters and reach an agreement that’s good for everyone involved.”