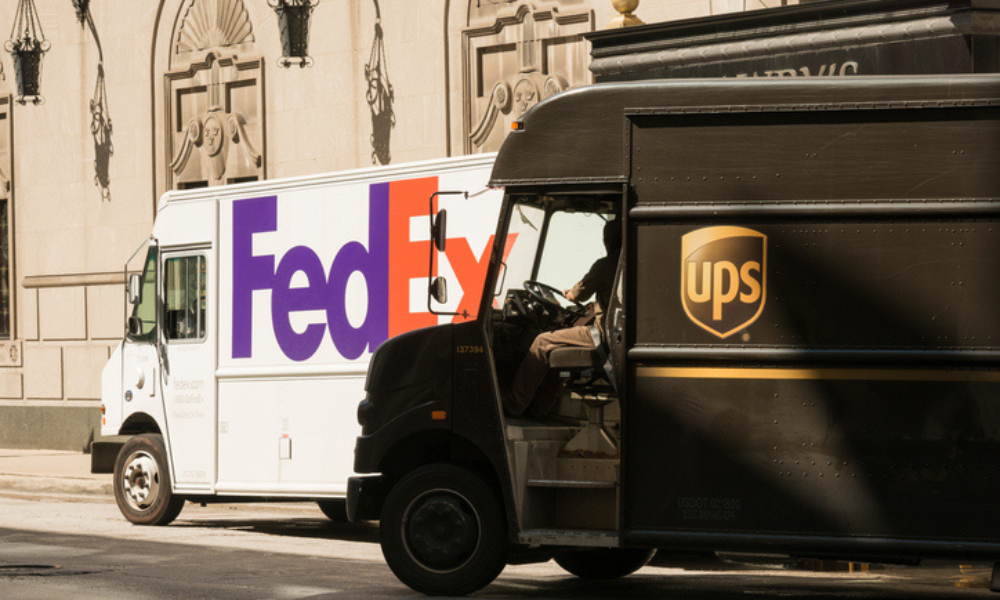 Drivers and package handlers at UPS will go on strike as they look to get better contracts from their employer.

Not only will this be happening next year, it’ll be one for the history books, reported CNN, citing labor experts’ opinions.

“The question is how long it will be,” said Todd Vachon, professor of Labor Relations at Rutgers, in the CNN report. “The union’s president ran and won on taking a more militant approach. Even if they’re very close [to a deal], the rank and file will be hungry to take on the company.”

If the union does go on strike, it would be the largest strike against a single business in the nation's history, according to the report. Teamsters represent about 350,000 UPS drivers and package sorters.

“We want a contract that provides wins for our employees and that provides UPS the flexibility to stay competitive in a rapidly changing industry,” said UPS in a statement this month. “UPS and the Teamsters have worked cooperatively for almost 100 years to meet the needs of UPS employees, customers, and the communities where we live and work. We believe we’ll continue to find common ground with the Teamsters and reach an agreement that’s good for everyone involved.”

The UPS average pay for delivery drivers is $95,000 a year, with benefits such as a traditional pension plan, worth an additional $50,000 a year, according to the company. And UPS’s semi-tractor drivers are paid even more. That’s far higher than most wages at FedEx and Amazon.

But the union will seek better pay, benefits and working conditions, including adding air conditioning in the panel trucks used for UPS deliveries which the union says poses a health risk for drivers.

“It’s not a heavy lift for the company to install air conditioning,” Sean O’Brien, the union’s new president, said in the report. “There’s a lot of heat stroke going on.”

The current contract expires on August 1, 2023, and the union will not grant any kind of contract extension past that deadline, according to the union official.

“Do our members wake up every day wanting a strike? I’d say no. But are they fed up? Yes they’re fed up,” he said. “Whether or not there is a strike, that’s totally up to the company. We’re going to utilize as much leverage as we can to get our members the contract they deserve.”

O’Brien is also not happy that UPS is growing richer but workers don’t feel it benefitting them. After ending 2021 with operating income up 50% to $13.1 billion, the company’s earnings in the first half of this year rose another 10% compared with a year ago, according to the report.

“Everyone keeps getting richer except for our members,” said O’Brien.

Numerous unions have been in the news lately with their efforts to advance workers’ rights. In fact, about 4,000 Google cafeteria workers have quietly unionized during the pandemic, according to a report. Also, more than 230 Starbucks locations have voted to unionize since last year.

Meanwhile, the Major League Baseball Players Association (MLBPA) recently launched what it calls a “historic first step” to unionize minor league players across the United States. The union sent out authorization cards that will allow minor league players to vote for an election that could make them MLBPA members.