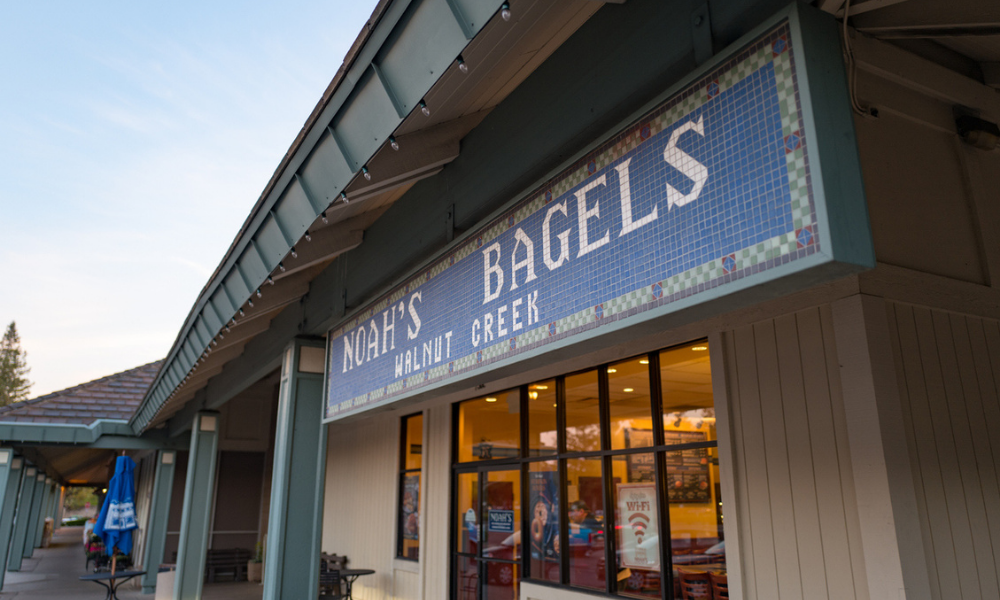 The entire staff of one bagel franchise in Vacaville, CA quit en masse following the termination of their general manager, according to reports.

The workers of Noah’s Bagels announced their exit from their employer in a short TikTok video showing them meeting at the store to put in their resignation notice after they claimed that their manager, Bre Kowalski, was wrongfully fired earlier in the week.

The video was uploaded with the caption “When the whole team pulls up on the same day to quit.” Former shift lead Beonce Sarmiento recorded and posted the video on her TikTok page with the caption “Say no to toxic management.”

But why was Kowalski fired?

Kowalski had worked at the Vacaville location of Noah’s Bagels for 11 months and actually enjoyed her time there before a new district manager was brought in, according to SiliconValley.com.

“They tried to get me to transfer, and I declined.”

One day, when Kowalski was not at the store, there had been an extra deposit that was not taken to the bank. She claimed this led to her termination. Kowalski only learned she was fired after seeing she had been issued a final paycheck in her bank account, according to the report. 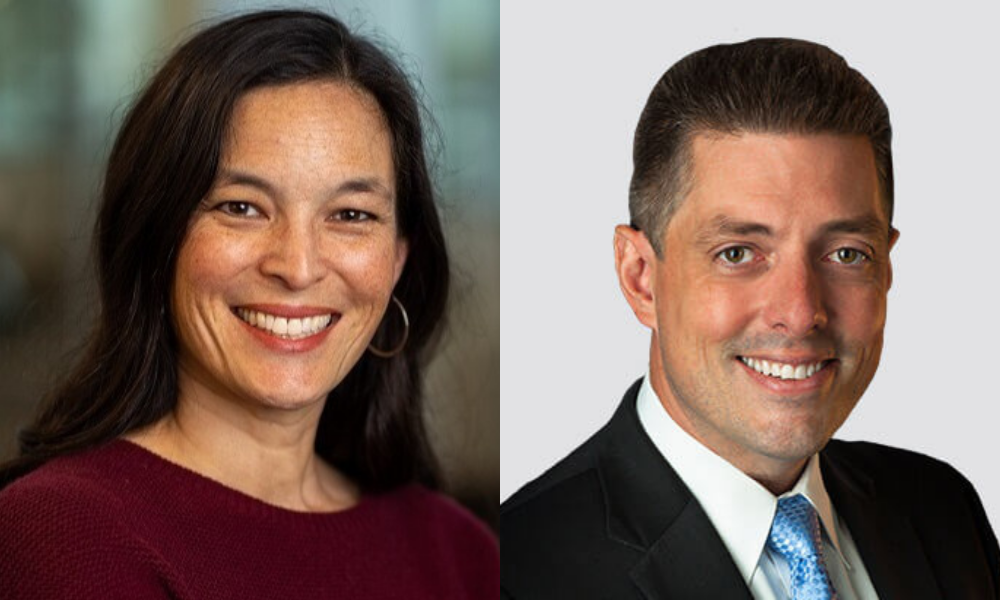 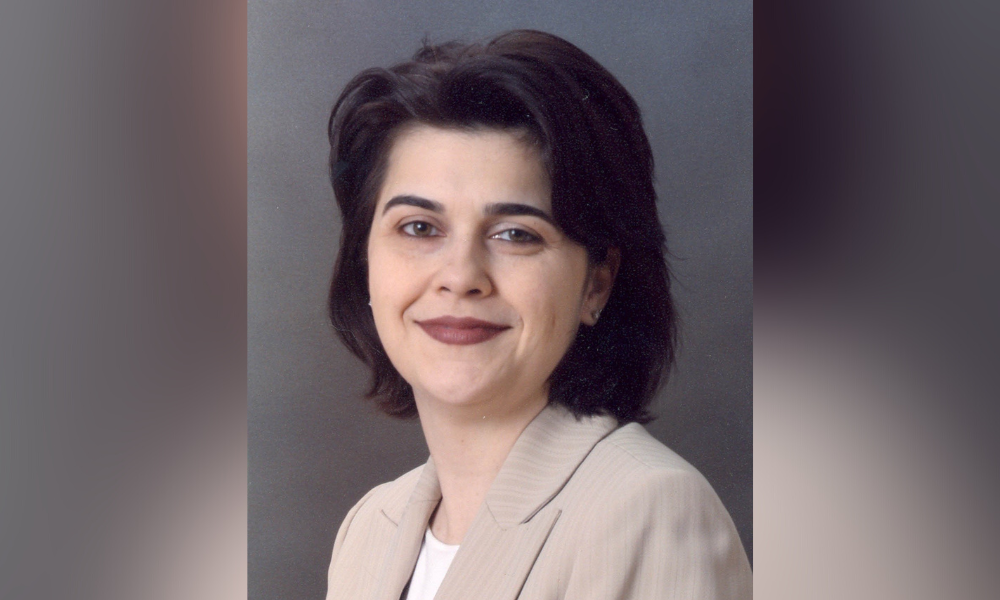 Kowalski was shocked with the employees’ decision to quit because she didn’t ask them to. “I’m proud that they took a stand and made a statement, saying that they’re not replaceable,” she said.

An entire staff leaving their jobs takes the Great Resignation a step further. Last year, more than 38 million Americans quit their jobs, according to the U.S. Bureau of Labor Statistics. Essential workers, in particular, have been leaving their positions for greener pastures, demanding more money, better working conditions and increased mobility. In May 2021, a third of the workforce at team collaboration software group Basecamp reportedly accepted the company’s buyout offer in light of a new policy prohibiting political discussions at work.

Several worker groups across the United States have protested during the nationwide staffing shortage fueled by the COVID-19 pandemic. For example, Amazon employees went against the company on Black Friday to call for a better workplace, among other demands. In another instance around the same time, workers at Wirecutter, the product recommendation site owned by The New York Times Company, staged a walkout that resulted in a historic deal with management. 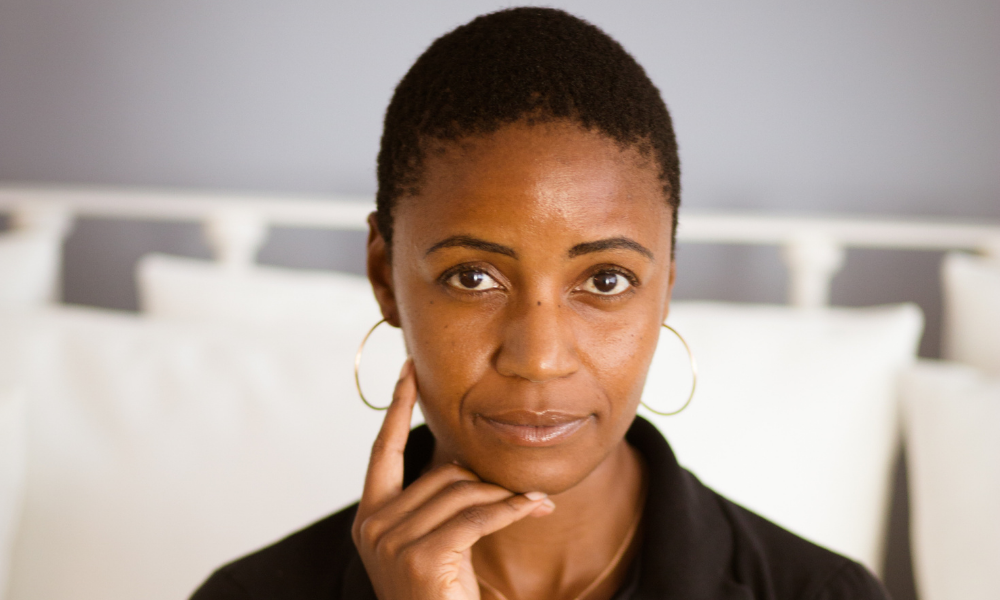 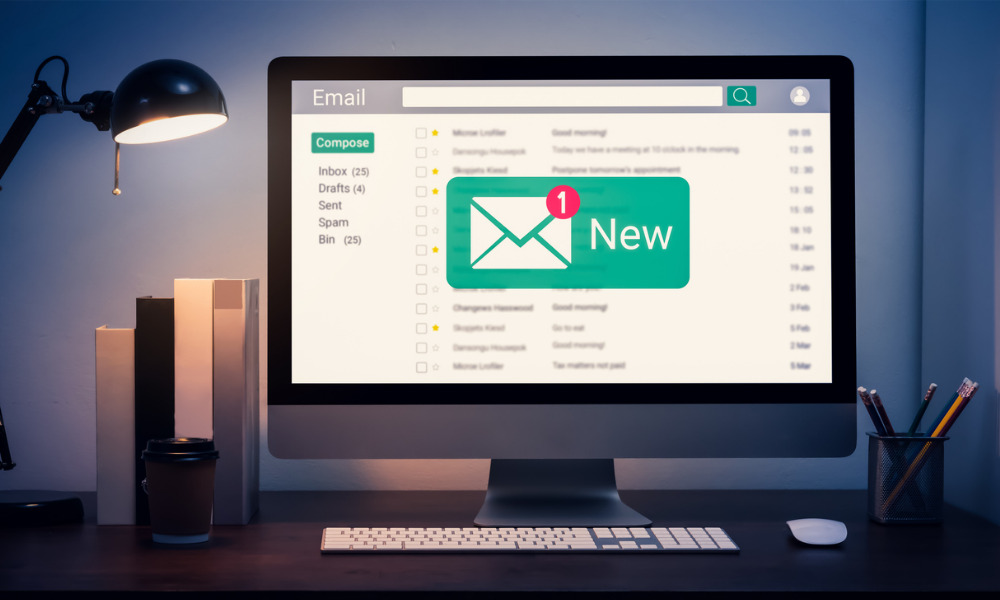 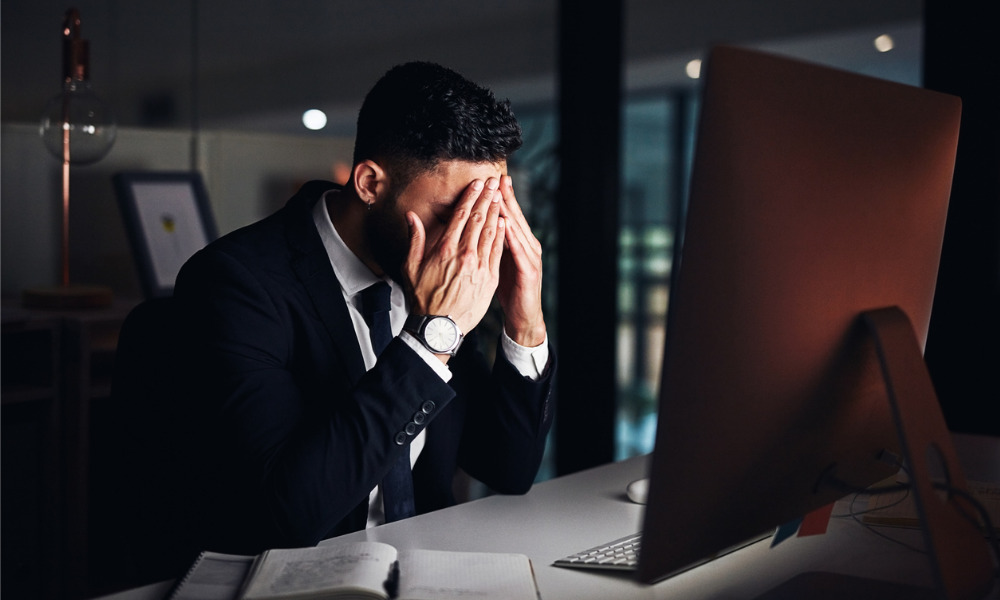