48,000 academic workers at University of California go on strike

'We're, as a whole, just asking to be treated with dignity' 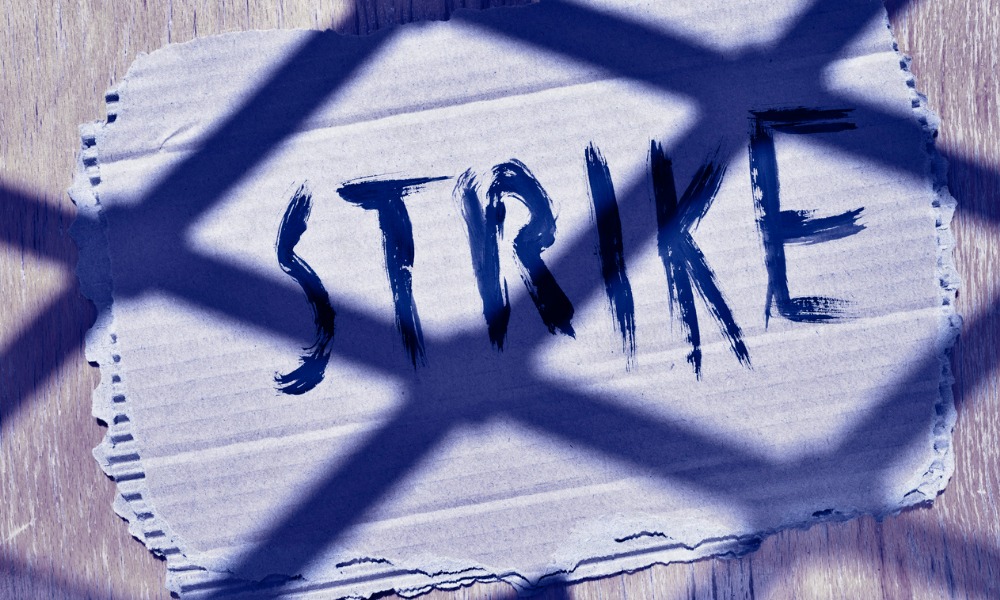 About 48,000 academic workers at University of California campuses walked off the job on Monday to ask for better pay and benefits in the largest strike of the year.

“We are overworked and underpaid, and we are fed up,” said Jamie Mondello, a 27-year-old psychology graduate student worker at UCLA and member of United Auto Workers (UAW) Local 2865 and Student Researchers United, according to a report from the Los Angeles Times. “Our proposals bring everyone into a livable wage. We’re, as a whole, just asking to be treated with dignity. We really keep the UC running.”

Those who joined the strike include those who perform much of the teaching and research at the institution. Among the things they are asking is a $54,000 minimum pay for student researchers. This would amount to more than double the workers’ average current pay of about $24,000 annually, according to the Los Angeles Times.

However, UC has proposed 6%, 3%, 3%, 3% wage increases over the next 4 years. “In a year of 8.5% inflation, this amounts to an effective wage cut, exacerbating SRs’ rent burden,” according to the union.

The university has also offered a 7% increase in the first year and 3% increases for the next three for academic student employees, but the union felts it’s not enough.

But the university’s current proposal “would set the standard for graduate academic employee support among public research universities,” said Ryan King, a UC spokesperson, in a statement Monday afternoon, according to the report.

He also noted that graduate students work part-time while pursuing their degree and that their pay is “just one of the many ways in which they are supported as students.” The workers are also demanding child-care subsidies, enhanced healthcare for dependents, longer family leave, public transit passes and lower tuition costs for international scholars.

Negotiations have been going on since the spring of 2021.

“At this point, the priority should be round-the-clock bargaining in good faith as opposed to switching to a mediation process,” Rafael Jaime, president of UAW Local 2865, which represents 19,000 of the 48,000 workers, said Monday night, according to the report.

Many other workers have been demanding better compensation for their work amid the current economic climate.

Recently, the American Airline pilots’ union’s board of directors rejected a tentative agreement for a new contract, according to a report from CNBC.

Late in September, a thousand workers at restaurants, bars, coffee shops and lounges at San Francisco International Airport (SFO) went on strike as they demanded pay raises which, they say, would be the first in four years.

Meanwhile, experts predict that drivers and package handlers at UPS will go on a historic strike next year as they look to get better contracts from their employer.