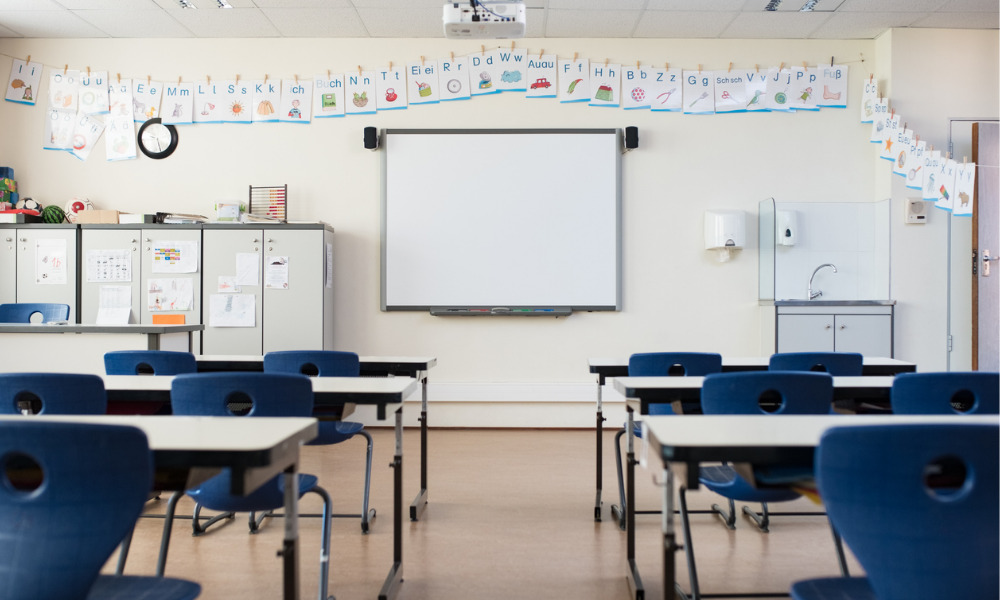 The HR director at the Central Bucks School District in Pennsylvania has been placed on indefinite paid leave of absence, according to a staff email sent Thursday.

The email stated that Andrea DiDio-Hauber, who has served in her role since September 2014, according to her LinkedIn profile, is to have “no contact with any district employee through any medium whatsoever,” Bucks County Courier Times reported. A reason for her leave wasn’t mentioned in the email.

The announcement comes on the heels of a federal judge questioning testimony DiDio-Hauber gave in a potential collective action lawsuit against the district for alleged pay discrimination.

In April 2020, Rebecca Cartee-Haring, a teacher in the district, filed a lawsuit alleging systemic violations of the Equal Pay Act in the “Keystone State’s” third largest school district. In June 2021, Dawn Marinello filed a similar lawsuit, which Cartee-Haring then joined. A collective action allows other female teachers in Central Bucks to opt-in to the lawsuit.

According to the lawsuit, starting pay in the district has traditionally depended on teaching experience and the degree of education each new hire possesses.

For example, Marinello argues that her 14 years of teaching experience in the Commonwealth of Pennsylvania and master’s degree should have placed her in "Step 15" of the district's salary schedule, Patch reported. Instead, she was placed in “Step 1,” according to the lawsuit.

DiDio-Hauber testified that the district has a policy for reviewing salary placement for teachers. Here was U.S. District Court for Eastern Pennsylvania Judge Michael M. Baylson’s response: “I really find that lacking in either credibility or lacking in reality, because it doesn’t take a federal lawsuit to require a school district to institute a review program for people who have claims that they’re not getting paid fairly based on their gender,” Bucks County Courier Times reported.

In May, DiDio-Hauber was named Central Bucks' chief of staff during a school board meeting at a salary of $200,053 for both her positions, Bucks County Courier Times reported. She previously served as HR director at Centennial School District in Pennsylvania, HR generalist at educational services agency Bucks County Intermediate Unit and HR coordinator at mental health facility Warwick House.