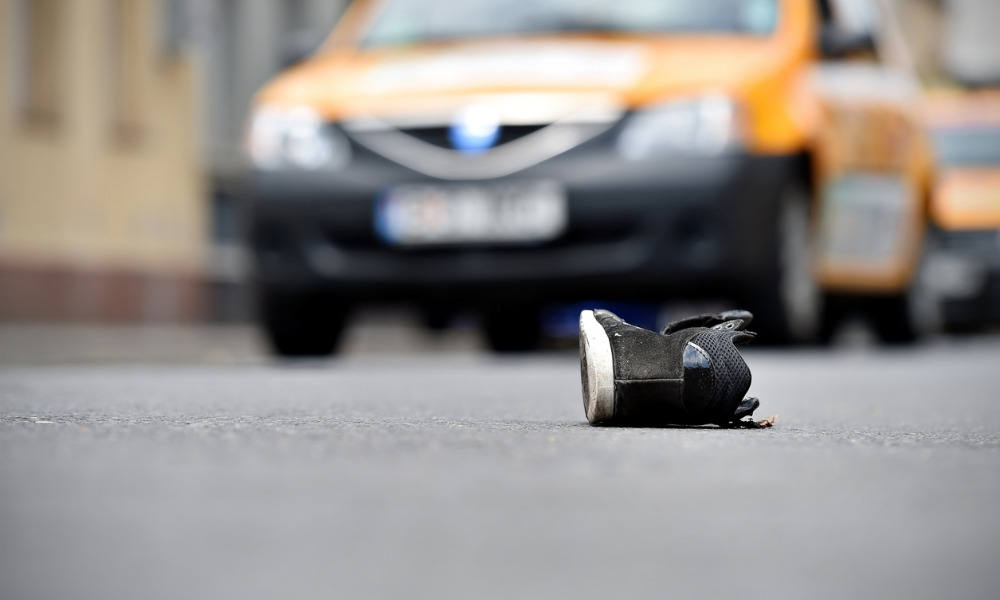 UC Santa Barbara has denied that Henry T. Yang, chancellor at the California university, drove a car that hit a student skateboarding through a campus crosswalk.

Madden Cade Westland, a 19-year-old student at the school, suffered minor injuries and identified the chancellor as the driver, prompting an investigation by the California Highway Patrol (CHP).

In a statement to the Los Angeles Times, the university cited the CHP’s report that it couldn’t substantiate the hit-and-run allegations or the cause of the collision, citing the lack of physical evidence of a collision on the car, independent witnesses, video surveillance and inconsistencies in statements by the student.

Read more: Can school district and its employees be liable for student athlete’s injury?

CHP Officer Jon Gutierrez said his office isn’t recommending any charges to the district attorney's office because it was “unable to substantiate a crime that was committed by any university staff,” the LA Times reported.

“This was not a hit-and-run,” the university said in a statement. “The Chancellor and his wife were surprised to learn of the allegations and they have always maintained that their vehicle did not collide with anyone.”

California law requires drivers of vehicles involved in collisions that result in injuries to stop, give “reasonable assistance” to the person struck and report the incident to law enforcement within 24 hours.

Yang had refused to speak to investigators about the incident, according to the CHP report. A CHP officer went through the chancellor's representative on May 18, two days after the accident, asking to speak with Yang. On May 26, the representative told the CHP officer that he had “advised his client not to be interviewed because of the potential charges that could result from the nature of this investigation,” according to the CHP report.

The university has confirmed that Yang, on the advice of his legal counsel, declined to submit a formal recorded interview while the investigation was ongoing, the LA Times reported. However, Yang directed his counsel to provide his insurance information and maintain his innocence to the CHP, the university said.

“The students are the reason we are all here on the campus. Our students’ health, well-being, and safety are our campus’ top priority,” Yang said.

Earlier this year, the University of California (UC) agreed to settle lawsuits brought by hundreds of alleged victims of a former University of California, Los Angeles (UCLA) gynecologist. At nearly $700 million, it’s the largest payout ever related to sexual abuse involving a public university. A Los Angeles County Superior Court judge approved the latest $374.4 million in settlements, which covers 312 former patients who alleged they were abused by Dr. James Heaps under the guise of medical examinations between 1983 and 2018.