Authorities claim the group was in cahoots with drug traffickers 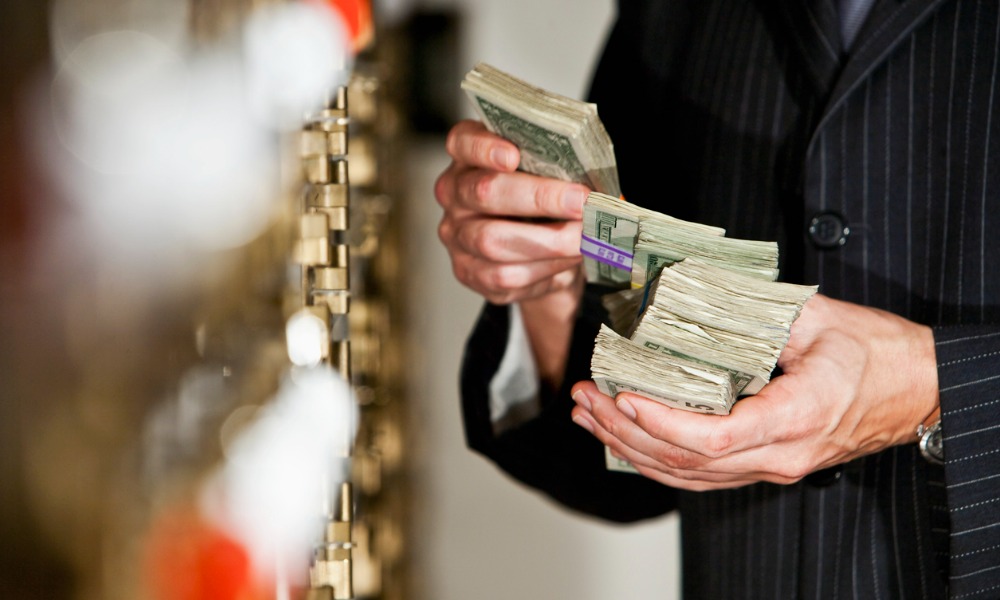 The owners and employees of two Oakland money transfer businesses have been charged with laundering drug proceeds via wire transfers to Mexico.

Charged were Felipe de Jesus Ornelas-Mora – who owned Rincon Musical on International Boulevard – along with Veronica Mora and Yoselin Perez-Ramirez, who were both cashiers at the company, according to a SilliconValley.com report.

Also charged was Grisela Cancelada-Liceaga, who owned America Latina on Fruitvale Avenue and also previously worked Ornelas-Mora as a cashier.

All four of them have been charged with laundering money and could be imprisoned for up to 20 years in prison and fined $500,000. All four defendants have been released from jail while the charges are pending, court records show.

The group was working together to transfer drug proceeds to Mexico and other parts of the United States on behalf of drug traffickers, the Internal Revenue Service and Drug Enforcement Administration concluded following an investigation, according to the report.

The group used an identity theft scheme to obscure where the money was coming from and used multiple recipients to avoid law enforcement scrutiny over massive wire transfers.

The investigation started after two men charged in federal court with drug trafficking identified Rincon Musical as a primary business they would use to send money to the person responsible for smuggling them drugs, who lived in Mexico.

Authorities then sent two informants to Rincon Musical with large amounts of cash to wire to Mexico. From January to June, Rincon Cashiers allegedly charged fees in exchange for conducting wire transfers without checking the confidential informants’ identification cards, according to the complaint.

The cashiers then used a company database to access identifying information of random California residents to make it look like the money was coming from them.  Perez-Ramirez said Ornelas-Mora would keep half of the $30 fee they charged for people to make transfers without showing a required ID card, according to the complaint.

Several other business leaders previously got in trouble with the law.

In August, Karim Arabi, formerly vice president of research and development at Qualcomm, and three others were charged for defrauding the tech giant of $150 million. They were handed fraud and money-laundering charges after they allegedly tricked Qualcomm into buying technology that was secretly created by a research engineer on the San Diego-based company’s payroll, reported The San Diego Union-Tribune.

Former Theranos COO Ramesh Balwani is also facing 20 years in prison after a jury found that he was collaborating with Theranos CEO Elizabeth Holmes in a massive fraud involving the Silicon Valley blood-testing company. Balwani was found guilty on all 12 felony counts of defrauding both Theranos investors and the patients who relied on wildly unreliable blood tests that could have jeopardized their health.

Also, Robert A. Karmann, who was the chief financial officer for DC Solar, was sentenced to serve six years in federal prison and pay $624 million in restitution for participating in a $1 billion solar power fraud, The Associated Press reported.