Can a school district and its employees be liable for a student athlete's injury? 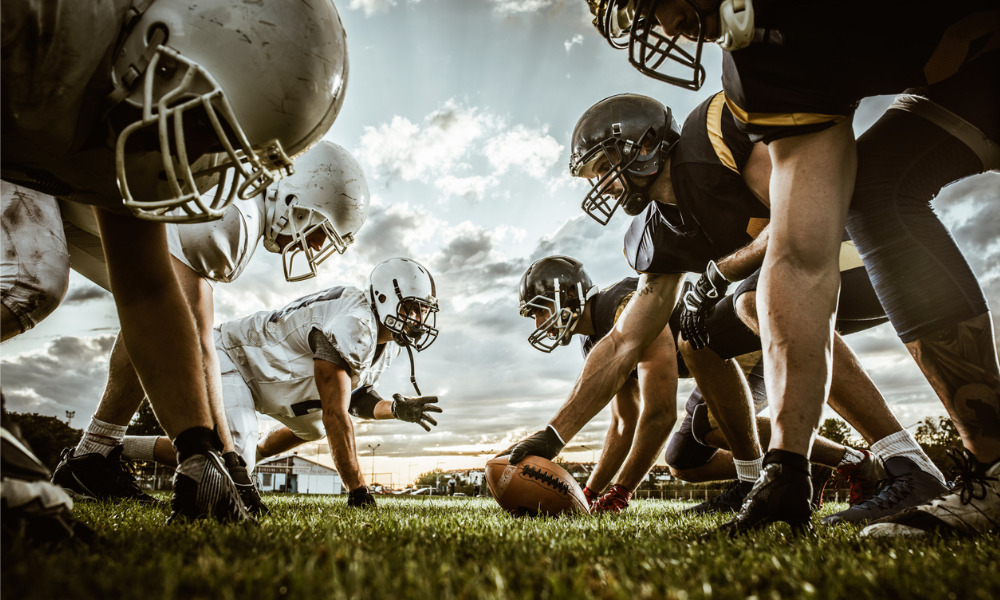 A California court has ruled in favor of a school district in a suit filed by a student athlete who sustained injuries during a game.

The evidence showed that every student athlete received an athletic handbook accompanied by the school district’s release of liability and assumption of risk agreement, as well as a concussion/head injury information sheet for parents, which the son and his father signed. The handbook’s packet also included a sheet explaining to parents the signs and symptoms for concussions and head injuries.

The California Court of Appeal for the Third District affirmed the trial court’s judgment. The form signed was a valid and express release of liability and an assumption of risk, which covered the negligent acts of the school district and of its employees and all injuries the son would suffer playing football, including concussions and traumatic brain injuries, the appellate court decided.

By signing the release, the plaintiffs expressly assumed the risk caused by the employees’ negligent acts while coaching, training, instructing and supervising the son as he played football and while diagnosing and treating him for injuries, the appellate court held. The plaintiffs also agreed to release the school district and its employees from any liability in connection with such negligence. These employees included coaches and volunteers.

According to the appellate court, express waivers of negligence claims in recreational activities were allowed. The waiver relieved the school district of its legal duty to the plaintiff and barred it from liability for negligence.