Baseball players awarded over $1.8 million in penalties in class action 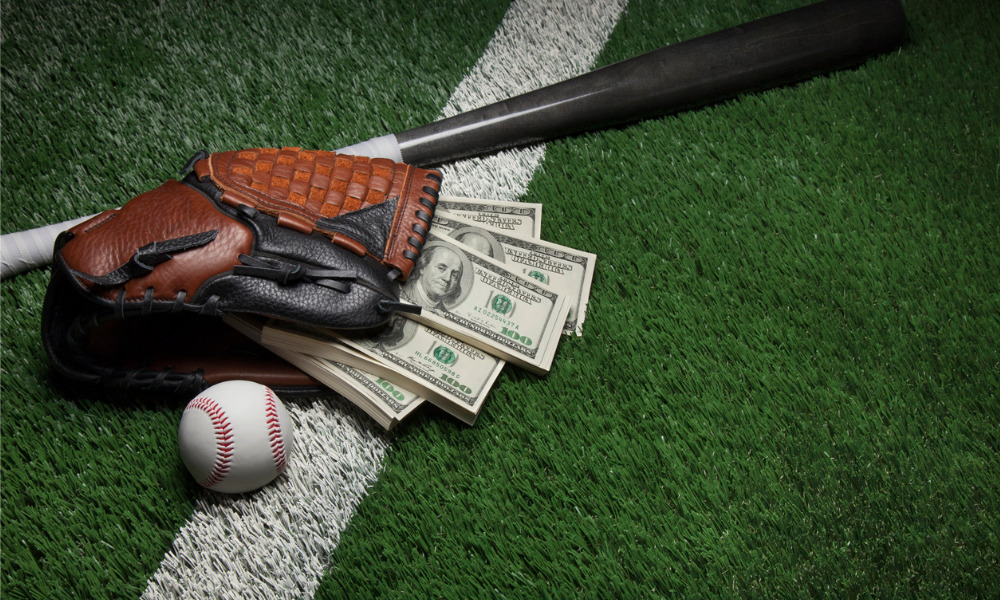 A recent California case involved the application of the Save America’s Pastime Act, which amended the Fair Labor Standards Act (FLSA) to exempt certain baseball players from the statute’s minimum wage and overtime requirements, effective Mar. 23, 2018.

In Senne v. Kansas City Royals Baseball Corp., et al., the plaintiffs, who were minor league baseball players, filed a complaint against the Office of the Commissioner of Baseball and Major League Baseball (MLB) franchises under the FLSA.

The plaintiffs wanted to sue on behalf of certain classes under the Federal Rules of Civil Procedure’s Rule 23, governing class actions. Their claims involved alleged minimum wage and overtime violations under the laws of California and certain other states.

The California class made claims alleging minimum wage and overtime violations under state laws, as well as derivative claims relating to waiting time penalties and wage statement penalties under California’s Labor Code. The alleged breaches involved work that minor leaguers performed during the regular championship season in the California League.

The United States District Court for the Northern District of California partly granted and partly denied the plaintiffs’ partial summary judgment motion. The court held that, under the FLSA and the applicable state laws, the plaintiffs were employees throughout the calendar year, and MLB was a joint employer.

The court rejected the plaintiffs’ FLSA claims to the extent that they were based on the defendants’ conduct after the effectivity date of the Save America’s Pastime Act. The court also denied the plaintiffs’ assertions against the former commissioner and their argument alleging a violation of s. 204 of California’s Labor Code.

However, the court did make rulings in the plaintiffs’ favor. First, the court found that the defendants were liable to the plaintiffs for $1,882,650 in penalties in connection with the California wage statement claim, and were incorrect in the way that they allocated signing bonuses and tuition payments to offset minimum wage liability.

The court also noted that disputed factual issues prevented the court from deciding, through summary judgment, whether per diems, signing bonuses or tuition payments constituted wages that could be offset against minimum wage liability under the FLSA, Florida law and Arizona law.

The court then tackled the issue of travel time. For California League players, the time spent traveling to away games was compensable under state laws. With respect to modes of team transport such as team buses, travel time to away games during the training season was compensable under the FLSA, Florida law, and Arizona law, as long as the bus wasn’t scheduled to leave before any other scheduled activities.