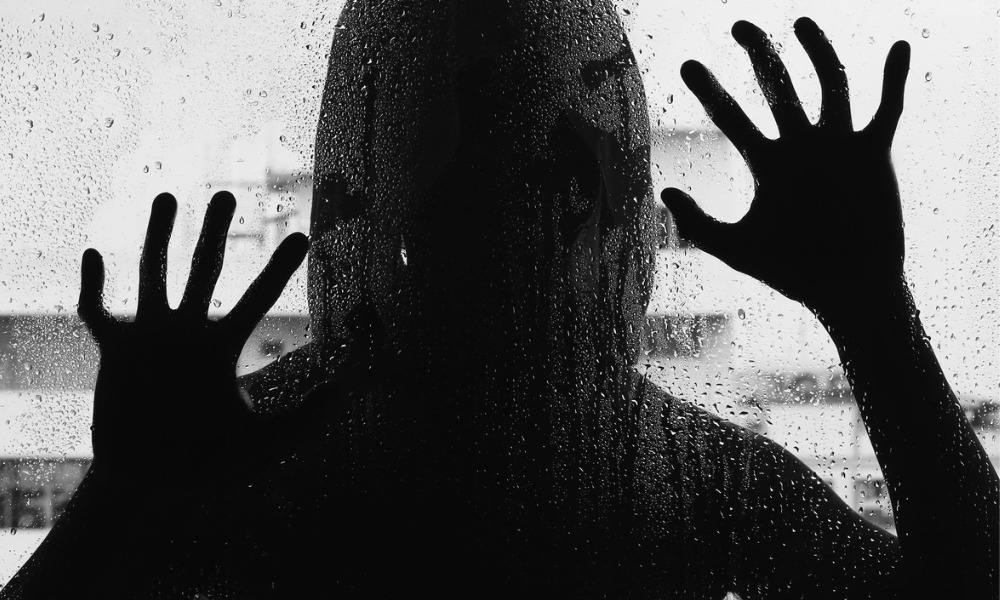 If you’re going to hire an independent contractor with a shady past, you’re risking the safety of your tenants.

The owners of Torrance, CA-based Brightstar Residential Incorporated found that out the hard way.

In Doe v. Brightstar Residential Incorporated et al., a married couple jointly owned and ran a residence for the disabled. As the top people on the organizational chart, they shared responsibility for developing rules, hiring, supervising and training employees to report situations that endangered clients. They hired, as an independent contractor, a handyman who worked as needed and without supervision. The owners and a supervisor were the only ones who could authorize his jobs.

One of the residents – the plaintiff in this case – filed claims against the residence and its owners on the basis of negligence, negligent supervision, negligent hiring and/or retention and negligent failure to warn, train or educate. She alleged that the defendants failed to protect her from being sexually assaulted in the residence.

The trial court granted a motion for summary judgment in favor of the defendants. It excluded evidence from a police file stating that the residence knew that the handyman had a history of harassing women, then found that the remaining evidence failed to show that the handyman’s attack was foreseeable to a reasonable person.

According to the trial court, the plaintiff failed to establish the elements of her negligence claims – including duty, breach and causation – against the residence. The owners didn’t authorize or direct the handyman’s wrongdoing and didn’t have any active involvement in it, the trial court added.

The California Court of Appeal for the Second Appellate District, ruling in the plaintiff’s favor, reversed the trial court’s summary judgment and remanded the matter for further proceedings. There was still a disputed fact of whether the residence or its owners knew or should have known about the danger posed by the handyman, the appellate court said.

First, the trial court wrongly excluded police file evidence, the appellate court ruled. This evidence was admissible and relevant to the issue of whether the attack was foreseeable. The evidence included the following admissions to police:

Second, the residence had the duty to take cost-effective steps to protect the plaintiff from foreseeable harm from people like the handyman and to contain the danger once it became aware that it had a harasser on its payroll, the appellate court found. The burden of preventing this attack was relatively low compared with the benefit of doing so.