Plaintiff alleges that defendant required employee to work excessive hours, which fatigued her 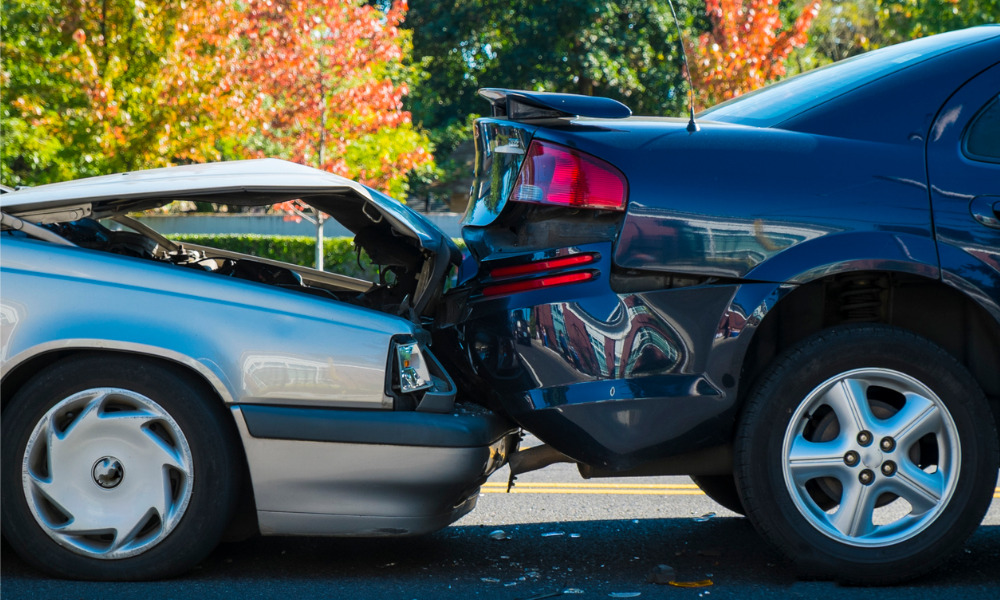 An employer can’t be held vicariously liable for a person’s injuries if its negligent employee wasn’t acting within the course and scope of their employment at the time of the accident, a California court has said.

In Feltham et al. v. Universal Protection Service, LP, a Santa Ana, CA-based employer, which provided security guard services to a university’s medical facilities, hired the employee as a security guard and assigned her to the overnight shift five nights per week.

One morning, about an hour after finishing her shift, the employee fell asleep on her way home, drove her car into oncoming traffic and hit the plaintiff, who was riding a motorcycle. The collision severely injured the plaintiff, who filed a complaint based on third-party negligence, among other claims.

She alleged that the employer was negligent in doing the following, therefore causing the accident and the resulting injuries:

First, the going and coming rule states that an employee is generally not deemed to be acting within the scope of her employment when going to or coming from her regular workplace. Here, the going and coming rule applied since the employee wasn’t acting within the course and scope of her employment at the time of the incident, the appellate court said. The accident happened well after her shift finished and while she was driving home in her personal vehicle.

Second, the appellate court agreed with the trial court’s rejection of the special risk exception to the going and coming rule. The exception applies when an employee endangers others with a risk arising from or related to work.

In this case, the nature of the employee’s work as a security guard and her schedule working the overnight shift didn’t amount to a special risk that she would injure or kill someone by falling asleep while driving home, the appellate court said. The evidence suggested that it was fatigue due to her inability to sleep during the day — not fatigue caused by an excessive workload — that was the proximately cause of the accident.

Third, the special errand exception to the going and coming rule didn’t apply, the appellate court decided. The exception arises when an employee commits a negligent act while engaged in a special errand for the benefit of her employer while commuting.

According to the appellate court, it was unnecessary to determine in this case whether working a double shift constituted a special errand. This was because, prior to the accident, the employee wasn’t asked to work more than an eight-hour shift and didn’t work double shifts. There was nothing extraordinary about her work schedule in the days leading up to the accident and about her commute toward home.

Fourth, the appellate court rejected the plaintiff’s argument that the trial court failed to address their separate cause of action alleging independent negligence on the part of the employer in hiring, retaining and supervising the employee.

The complaint’s argument that the employer negligently required, demanded, scheduled, overworked, ordered and allowed the employee to work excessive hours was based on a single sentence in a seven-page complaint. It would be unfair to interpret this as a separate claim for independent negligence, the appellate court concluded.