Now the issue will likely be decided by Los Angeles voters 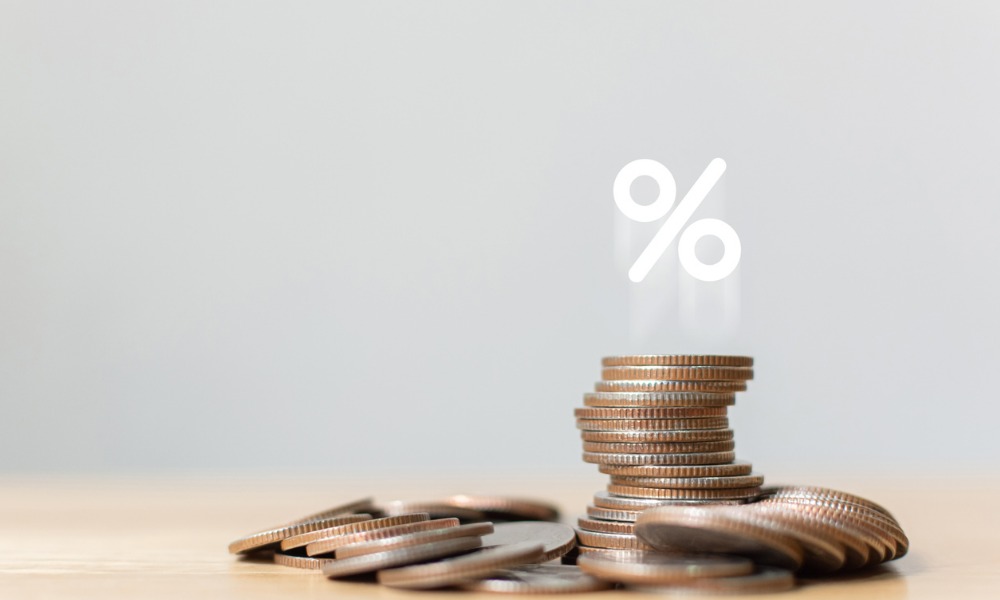 Thousands of workers at private hospitals and dialysis clinics in Los Angeles won’t see their minimum wage raised to $25 per hour anytime soon.

The city clerk’s office has confirmed that a referendum petition challenging the recently passed ordinance has more than 40,717 valid signatures from registered voters in the city, which is the requirement to force Los Angeles City Council to either repeal it or put the issue on the ballot, the Los Angeles Times reported.

The No on the Los Angeles Unequal Pay Measure Campaign, a group sponsored by the California Association of Hospitals and Health Systems, said it had gathered more than double the number of required signatures.

The next step is for the clerk to provide a “certification of sufficiency” to the city council, which then has 20 days to repeal the ordinance, call a special election for voters to decide its fate or submit it to be voted on at a regularly scheduled city election. If the council opts for an election, the ordinance will remain paused until voters decide, likely in 2024.

In June, the council voted to approve the minimum wage hike for workers at privately owned hospitals, including nursing assistants, housekeepers, clerical workers, guards, janitors and other employees who are not supervisors or managers. The measure also covers privately owned dialysis clinics and clinics and nursing facilities associated with private hospitals. SEIU-UHW, the health care workers union that pushed for the wage increase, argues that the measure is needed to retain workers who have struggled during the COVID-19 pandemic, especially with historic inflation and sky-high gas prices.

Setting a $25 per hour healthcare worker minimum wage will address the staffing crisis by helping retain current workers, attracting new ones, and making sure we invest in frontline healthcare workers instead of sky-high executive salaries. #FairWages4Health #United4All pic.twitter.com/fRxA0m36WB

“We have been consistent and open about our reasons for the referendum — the ordinance is bad policy that is inequitable and unfair for workers, and we want to give the voters the right to decide,” said The No on the Los Angeles Unequal Pay Measure Campaign.

The ordinance was supposed to go into effect on August 13, but the city clerk’s office paused it after a referendum petition challenging the ordinance was filed, City News Service reported. The union alleged that signature gatherers have been misleading citizens, telling them that their signatures are needed “to pay workers more” and “to raise the health care workers’ wages,” the Los Angeles Times reported.

The union has filed dozens of complaints about alleged violations of election codes to the Los Angeles County district attorney’s office and to the Los Angeles city clerk’s office. Under California law, it’s illegal for anyone circulating a petition to intentionally make false statements about it.

Meanwhile, a health care workers’ union in California is calling for a state-wide $25 per hour minimum wage. Service Employees International Union-United Healthcare Workers West has pushed for ordinances in California cities establishing a minimum hourly wage of the same amount for workers at private health care facilities. Similar to the SEIU-UHW’s argument, it said that raising the minimum wage would help address workforce challenges.