The push comes on the heels of Los Angeles’ similar, albeit suspended ordinance 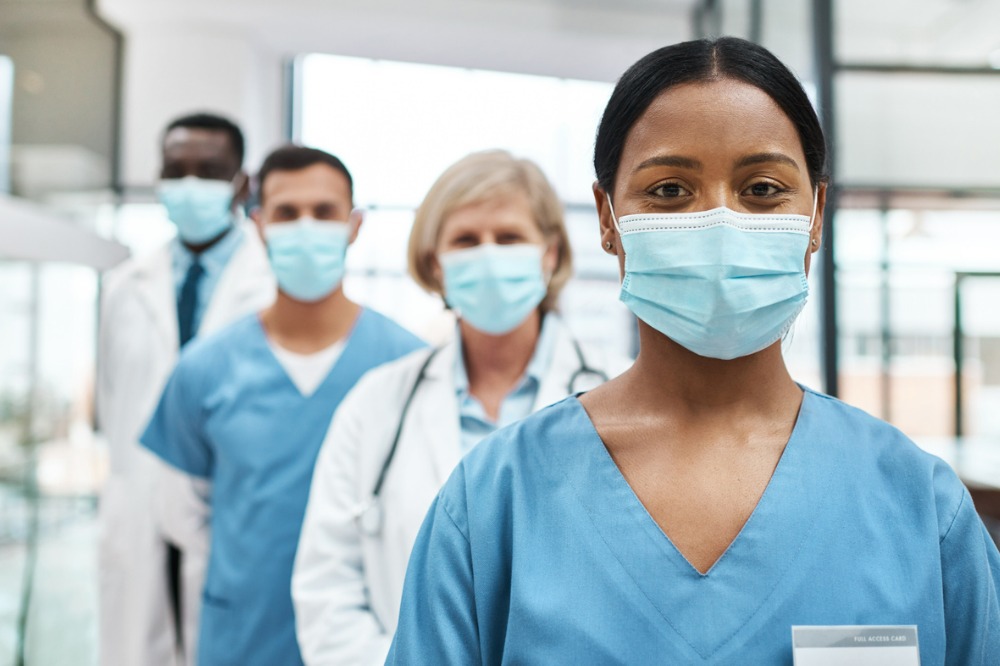 A health care workers’ union in California is calling for a state-wide $25 per hour minimum wage.

Service Employees International Union-United Healthcare Workers West said that it will urge California lawmakers to enact such a policy for health care workers.

The union has pushed for ordinances in California cities establishing a minimum hourly wage of the same amount for workers at private healthcare facilities. It said that raising the minimum wage would help address workforce challenges.

Read more: Paying below California minimum wage – is it legal?

However, the California Hospital Association claimed such ordinances are "deeply flawed" and exclude many healthcare workers. The development came after a deal between the union and the association collapsed.

Under that deal, the association sought to delay 2030 state seismic safety requirements for hospitals by seven years, according to a draft of the proposal obtained by the Los Angeles Times. The association also wanted to limit the requirements to facilities that provide emergency services.

In exchange, the association would agree to a plan that would raise the hourly minimum wage for healthcare workers to between $19 and $24 beginning in January.

Lawmakers would have had to sign off on the deal by the time the legislative session ends on Aug. 31.

Meanwhile, thousands of workers at private hospitals and dialysis clinics in Los Angeles are in limbo as an ordinance raising the minimum wage to $25 per hour is suspended.

It was supposed to go into effect on August 13, but the city clerk’s office paused it after a referendum petition challenging the ordinance was filed, City News Service reported. Now the office is determining whether the ordinance has at least 40,717 signatures, which would compel the issue to be voted on by the public in 2024.

Under California law, it’s illegal for anyone circulating a petition to intentionally make false statements about it. The union has also sent representatives to locations where signature gatherers are camped out “to let the public know they have an option to withdraw their signatures,” SEIU-UHW spokesperson Renée Saldaña told the LA Times. According to Saldaña, the union has sent dozens of withdrawal forms from residents to the city clerk.