HR leader opens up about the hardest part of the job 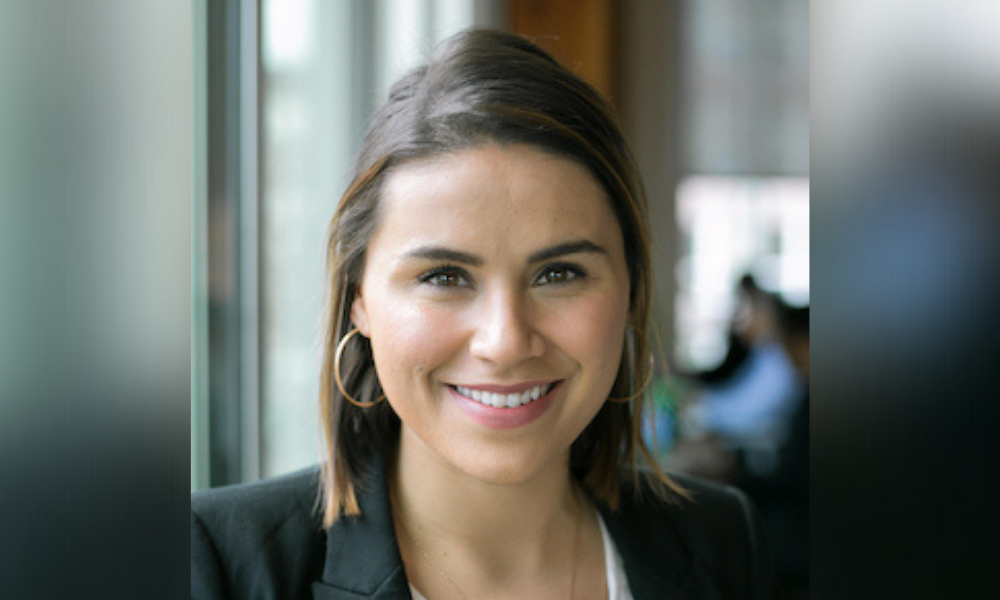 Every HR professional agrees that informing an employee they’re being let go is the hardest part of the job.

During the height of the COVID-19 pandemic, that unfortunate responsibility was commonplace across the United States. With many businesses forced to close their doors either for the time being or permanently, HR was forced to manage layoffs and furloughs, hoping they’d be able to bring their colleagues back some day. In other instances, employees were let go due to cost-cutting measures, restructuring purposes or even poor performance.

As project manager or communications lead, Tessa Schneider has overseen four layoffs at three different companies at this point in her 10-year career. “Being a part of every single layoff gave me an opportunity to bring care and compassion to a really hard, awful situation,” Schneider told HRD. “I hope there aren’t any more in my future, but if there are, I feel like I have really solid experiences to draw from.”

Usually, the California native has helped tech firms like Carta and Sonos expand their people teams. In fact, she’s in the process of doing so again at Amino Health, a San Francisco-based health care guidance platform provider.

But those layoffs remain the hardest days in her career, taking an emotional toll as they do for any HR leader. “Those are the moments that define how a person experiences a company,” says Schneider, vice president of people at Amino. “They could’ve worked there for two years, but what they’ll remember most is the day they were laid off. The way their manager spoke to them, how the CEO shook their hand and thanked them for everything they did and the way the company invested in their transition to a new role.”

Schneider takes great pride in how her team meticulously managed each layoff. They maintained open and transparent communication, always being available throughout the process. They also got creative with the severance package and extended benefits, including medical, dental and vision. Plus, they prepared me those who were laid off for their next role, hosting a resume workshop and making the transition out of the company as painless as possible given the circumstances.

Because of her grace and empathy during such a difficult time, Schneider says she’s still in touch with many former employees today.

“When I look back, I feel we brought the absolute most compassion we could,” Schneider says. “You may not have been able to control what led to the layoff; oftentimes, it’s business dynamics, revenue or market dynamics. But the moment we’ve decided we have to do a layoff, every other piece of that process I can control to some extent. I can influence the severance package, the logic, the communication, etc. You’ll never feel you had a great day at work, but you’ll feel you did the right thing. That’s what most HR leaders are striving to feel at the end of their day.”

How to properly let an employee go

According to Harvard Business Review, there are several steps for ensuring a layoff or termination is conducted with class and civility.

Step 1: Ask the employee to enter the room, sit down and listen closely because you bring bad news. This will set the person’s expectations and prepare them for what’s coming next.

Step 2: Say that they are terminated in the past tense and state the reasons in just two to three sentences. Avoid using statements like “you will be terminated” or “we are considering firing you.” Additionally, you should avoid saying justifications like “you should have known” and groundless reassurances like “this is probably for the best” or “I know how you feel.” It’s best to speak in a calm, professional tone and stick to the facts.

Step 3: Give the employee some time to process the information and listen to what he or she has to say. Having a box of tissue nearby is a good idea. Then, wrap the conversation graciously by thanking them for their contributions to the company and escorting them outside.

Step 4: Lastly, you should consider the timing of breaking the bad news. Doing it early in the week can give ample time for the terminated worker to find another job right away. On the other hand, doing it on a Friday can minimize disruption to the rest of the staff.