'If you're willing to fly employees some place to get a procedure, are you willing to pay for Plan B?' 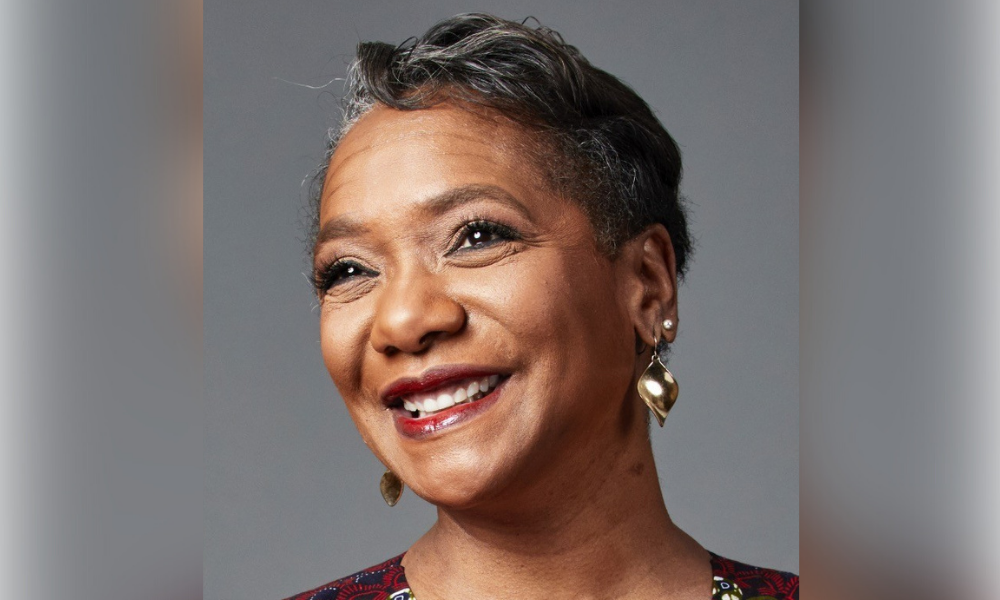 In the wake of the U.S. Supreme Court overturning Roe v. Wade, many Americans fear other rights will soon be taken away.

After all, in concurring opinion to the controversial ruling, Justice Clarence Thomas wrote, “In future cases, we should reconsider all of this Court’s substantive due process precedents, including Griswold, Lawrence, and Obergefell.” Those rulings refer to the right to contraception, same-sex relationships and same-sex marriages.

Read more: Is it legal for companies to cover travel expenses of an employee’s abortion?

While Corporate America, especially California-based companies, was quick to act in response to the Roe decision, Thomas has given companies a head’s up at what could be coming down the pike. Discussions about possible future responses should be happening right now in HR departments across the country, according to Janet Stovall, global head of DEI at NeuroLeadership Institute, a New York City-based neuroscience-backed consultancy advising 64% of Fortune 100 firms, including Microsoft and Ford.

“Part of the challenge companies face is we don’t know what’s going to happen,” Stovall told HRD. “There’s only so much you can do upfront because there could be a change of policy involved, which often means a change in expense. However, because we see the turmoil that repealing Roe v. Wade has put companies into, it makes sense to think ahead. Companies have to ask themselves, ‘Do we believe that people have certain unalienable rights? Is that what we as a company stand for?’ Smart companies will have these internal discussions.”

Although some firms remain reluctant to get involved in matters like this, it’s undeniable that these issues directly impact the workforce. Stovall can attest that many women simply couldn’t function the day that Roe was overturned, let alone be productive employees. The notion that in more than half of the United States abortion could soon be illegal has wreaked havoc on women’s mental health. That’s on top of contending with historic inflation causing prices of food, gas and other goods to skyrocket. Plus, the school shooting in Texas, the Buffalo supermarket massacre, Russia’s war with Ukraine and the fact that we’re technically still living in a pandemic.

Mental health resources have been crucial over the past two years, but now some of the largest employers in the U.S. are upping their benefits in response to government restrictions. Companies have pledged to cover travel expenses for employees who must go out of state for health care treatment, such as an abortion. Some have included employees’ family members in those benefits, which run as high as $10,000 in some cases. Other companies have gone as far as to offer bail money to employees arrested for peacefully protesting.

Although Stovall commends companies who have taken a stand, she wonders how far they’ll go if other rights, as Thomas hinted, are stripped.

“As a company, you have to decide: if you’re going to do it for one group, would you be willing to do it for all groups?” Stovall says. “You’re setting yourself up for a mess if you do it for one, but not for all. If you’re willing to fly employees some place to get a procedure, are you willing to pay for Plan B? From the perspective of the bottom line, that may mean you have to prioritize benefits and even take something away. You may have to increase premiums. There’s so much uncertainty. I don’t envy the folks making these decisions.”

In terms of Roe being repealed, Stovall says that it’s also a matter of diversity, equity and inclusion (DEI). While women are the primary population impacted, there are subsets – child-bearing women, women who have children of child-bearing age, communities of color – who are all affected differently.

“As an HR director, you have to know that there are these undercurrents before you step out and say something on this issue,” Stovall says. “For some companies who said they’re going to pay for women to go out of state for an abortion, people of color may look at that and say, ‘Wait, now that white women are involved, you have money to do this? But you didn’t have money to do pay equity or DEI solutions?’”

“It’s a communications nightmare,” Stovall adds. “If you do something for women now, and then another group comes along and you don’t do it, there’s going to be backlash.”