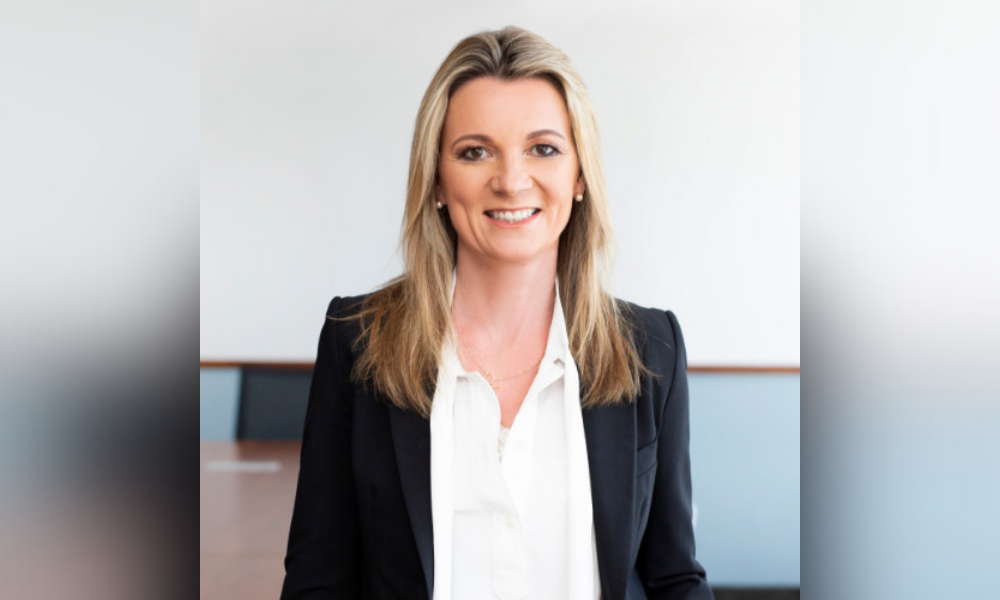 All those emotions ran through Jennifer Reynolds as she learned that the Supreme Court is planning to overturn the landmark Roe v. Wade decision.

“I keep thinking it can’t possibly be true that we’re having this discussion in 2022,” Reynolds, CEO of Women Corporate Directors Foundation (WCD), told HRD. “You think about the world today and all the problems we should be working on, yet we’re going backwards. For a woman, it’s scary.”

Read more: Are you doing enough to support your employees’ mental health?

“We hold that Roe and Casey must be overruled,” Alito writes in the document, labeled as the “Opinion of the Court.” “It is time to heed the Constitution and return the issue of abortion to the people’s elected representatives,” the document states, according to Politico.

If overturned, more than half the country (26 states) would certainly or be likely to ban abortion, according to the Guttmacher Institute. While states like Michigan and Wisconsin have anti-abortion laws that predate Roe, 13 states, including Ohio, Arkansas and North Dakota, have laws that would go into effect soon after Roe is overruled, NBC News reported.

California has protected abortion rights by codifying them into state law, according to the Center for Reproductive Rights. Furthermore, California Gov. Gavin Newsom has said the state would propose an amendment enshrining “the right to choose” in its Constitution.

NEW: We are proposing an amendment to enshrine the right to choose in the California constitution.

We can’t trust SCOTUS to protect the right to abortion, so we’ll do it ourselves.

Reynolds argues that women in these other states may take risks with their health to try to find solutions. “We’ve all heard the horrors of back-alley abortions – that’s where this will go, there’s no doubt about it,” she says.

“All of a sudden, you’ve lost control of your body, your own health is no longer within your control. People with the means to will probably travel and hopefully get the care they need. But those most at risk and who need the most help and who are least capable of bringing a child into the world at this particular time will suffer the most.”

As CEO of WCD, Reynolds strives to improve gender equality around the world. WCD is a global network of 2,500 female corporate directors serving on more than 8,500 public and private boards. Headquartered in West Palm Beach, FL, the organization also has chapters in Los Angeles, San Francisco, San Diego and Silicon Valley.

Reynolds commends companies who have gotten involved in the debate and shown support to their employees. Earlier this week, Amazon announced it will cover up to $4,000 in travel expenses for non-life-threatening medical treatments, such as abortion, starting in 2023. Previously, Yelp, Citigroup, Apple and other firms have offered to cover the travel expenses of employees who need to go out of state for abortion procedures. Meanwhile, Lyft and Uber said they would cover legal fees for drivers sued under Texas' law limiting access to abortions, which went into effect in September.

“These companies are caring for their employees, giving them the options that other employees have in other states,” Reynolds says. “There will be considerable pressure for others to do the same. In today’s world, CEOs and companies are expected to speak out on a much broader array of social and environmental issues. In a world where social media and the media cycle is faster, faster, faster, you have to come up with a position very quickly and think very hard on it.”

Of course, these types of benefits fall in HR’s wheelhouse. After navigating the COVID-19 pandemic and while still contending with the Great Resignation, now HR leaders have another subject they need to become experts on.

“HR’s job is to provide resources and understand this is a difficult and scary time for women,” Reynolds says. “HR doesn’t want to pry too much into their employees’ private lives, but lack of control over one’s body is very distressing. There’s sure to be mental health repercussions, as well.”