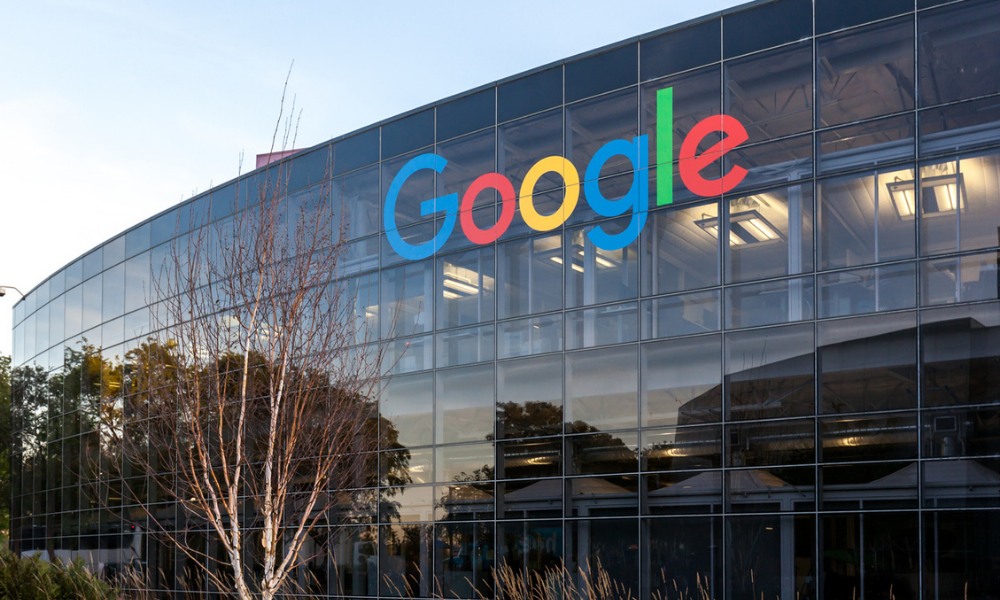 Felicia Guity, the new appointee, says she has a passion for understanding emotional intelligence in the workplace and helping people meet their full potential, Bloomberg reported, citing an email it reviewed.

Her impact will be most welcome as working at the Mountain View, CA-based tech giant has been far from desirable, with many workers complaining of a toxic work environment, according to the report.

One is Mike Knell, a former engineer, who said the company had a largely collegial operation when he joined SRE in 2008. That was until more aggressive managers began to change the culture, he said. Firings became more frequent, with one manager nicknamed the “Terminator” for behavior employees considered random and cruel, Knell said.

One day, Knell received a message from his boss, stating he would be fired if he didn’t “get his life together.” When Knell reported the conversation to HR, he was told the incident was inappropriate, but no action would be taken.

Although allowed to transfer to Google’s privacy team, Knell later learned that wouldn’t be happening. A week later, he reached out to the company-provided psychiatrist. “I said, ‘I can’t do this anymore,’ and I took two months off for mental health.”

There was so much demand for counseling from engineers in Zurich that the company was forced to add extra sessions, according to Knell. Knell eventually left the team, before quitting Google in 2016.

“SRE, at least in Zurich, has an abusive and downright sociopathic management culture, which will drain you, burn you out and not give a damn,” he tweeted in May 2020, commenting on the company’s workplace issues.

There were also a lot of issues involving Pierre Aubert, who was named site reliability engineering manager and began overseeing staff in Switzerland and California from Zurich in December 2019.

Site reliability engineer Chewy Shaw joined Google in 2014, and had previously found a lot of success despite having dissociative identity disorder. He received promotions, grew close with his colleagues and met, exceeded or strongly exceeded expectations in his performance reviews, according to the Bloomberg report.

That all changed with Aubert’s appointment, according to the report, citing Shaw.

“Aubert’s appointment created fractures no one had experienced before, according to several current employees, who say a once egalitarian and empathetic culture began to erode,” read part of the Bloomberg report.

In one incident, Aubert gave many of the responsibilities of Shari McHenry – who at the time handled budgeting and made sure there were enough machines in place to run each digital service – to a newly recruited male manager, who wasn’t able to fulfill the duties for months.

Also, when the COVID-19 pandemic lockdowns began in March 2020, the team was forced to manage Google’s technical infrastructure from home and take on new projects. Despite the new challenges, Aubert directed his managers to “take aggressive action” when a worker’s productivity slipped, McHenry said, according to the report.

“It felt like they were using the pandemic to justify getting rid of people they didn’t like,” said Shaw, who helped start the Alphabet Workers Union, a group of more than 800 workers trying to advance social and economic justice at the company.

Both McHenry and Shaw filed HR complaints in the fall of 2020. McHenry alleged Aubert had “become emotionally and verbally abusive” to her and targeted her because of her age, gender, her willingness to disagree with him and race. McHenry is a Native American.

Meanwhile, Shaw complained that Aubert’s conduct had been racist, and he and McHenry both claimed their boss fostered a harmful culture. Shaw shared that Aubert had called him “lazy” and “disrespectful” because he dozed off during part of a meeting after working through the night. Shaw said he believed these were racial tropes and that Aubert had more broadly targeted teammates from underrepresented groups, according to the report.

HR completed the investigations in March 2021 and a representative verified that Aubert had made comments to other managers about McHenry’s age and retirement.

“Pierre’s been given feedback that, ‘you shouldn’t be doing that’” with people who didn’t supervise McHenry,” the representative said. But the HR official went on to say that while the conduct was inappropriate, it didn’t violate Google policy, according to the Bloomberg report.

Shaw said in an interview that HR didn’t believe it had enough evidence that Aubert demonstrated a pattern of exclusion against a particular group but urged him to adjust his communication style.

Shaw sought a transfer to another team and sent his memo in April. Not long after that, HR invited small groups of Borg employees to relate their experiences. Attendees described the atmosphere on bad days as “toxic,” “overwhelming” and “exhausting,” according to notes from the meeting reviewed by Bloomberg. Several expressed disappointment and guilt about what happened to Shaw, with one saying he “went to HR and asked for help; Google systematically failed him.”

Aubert told the team on June 17 that he was committed to improving Borg SRE’s culture to make it “more respectful, more coherent, more friendly, more welcoming and more inclusive,” according to an email reviewed by Bloomberg. However, in the same month, Aubert told McHenry in a one-on-one meeting that people on the team didn’t like her, she lacked leadership skills and should consider moving to another team, according to McHenry.

She recalls breaking down in tears, Bloomberg reported.

In October, Aubert was promoted to director, an executive-level position.

Issues of toxic workplace culture at Google are nothing new. In July 2021, The New York Times reported that six former and current Google employees interviewed shared that when they spoke up against workplace misconduct, they were offered free short-term counseling — called the Employee Assistance Program (E.A.P.) — or medical leave.

A Google executive, who requested anonymity, said that when employees report difficulties at work with a colleague, Google’s HR officers are instructed to remind those employees that the company offers up to 20 therapy sessions a year, according to the report.

While mental health supports through a third party are good in themselves, it should not be used to tolerate bad managers, said HR expert Erica Scott, according to The New York Times’ report.

Tolerating bad managers while directing employees to a counseling program is a “shocking” way to “shield the employer from accountability,” she said. “These are employee matters that are the employer’s obligation to deal with, not a third party.” According to a report from GoodHire, 82% of American workers would potentially quit their job because of a bad manager during the Great Resignation.