The tech firm says it is 'deeply aware' of the issues 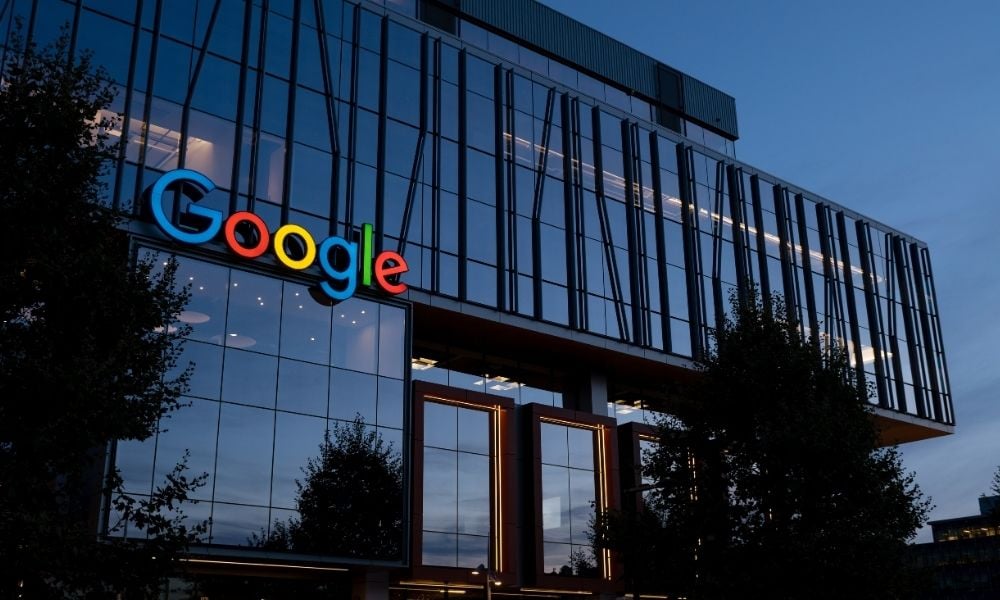 More than 1,300 employees of Google parent company Alphabet have signed an open letter to CEO Sundar Pichai holding senior leaders accountable for the purportedly toxic work culture at the tech company. The collective action has prompted Google to clarify how it looks after employee welfare, saying it is “deeply aware” of its importance.

“We’ve made significant improvements to our overall process, including the way we handle and investigate employee concerns, and introducing new care programs for employees who report concerns,” a Google spokesperson said in a statement.

No action to ensure employee safety

The employees’ open letter published on Medium said: “Alphabet workers deserve the right to work in an environment free from their abusers. Alphabet does not provide a safe environment for those who face harassment in the workplace.”

“Even when HR confirms harassment, no action is taken to make the reporter safe,” the employees alleged. They cited the experience of former software engineer Emi Nietfeld, who recounted how she was forced to work with her harasser despite reporting the abuse to the HR.

In an op-ed in The New York Times last week, Nietfeld said: “My harasser still sat next to me. My manager told me HR wouldn’t even make him change his desk, let alone work from home or go on leave.” The encounters, along with the experiences of other employees, moved the signatories to demand clear action once more.

“This is a long pattern where Alphabet protects the harasser instead of protecting the person harmed by the harassment. The person who reports harassment is forced to bear the burden, usually leaving Alphabet while their harasser stays or is rewarded for their behaviour,” they said.

“This is not news to many people at Alphabet: Andy Rubin, the creator of Android mobile software, was awarded a US$90m exit package after a woman accused him of coercing her into performing oral sex. Amit Singhal, a former search executive, was awarded $35m when he was forced to resign after a sexual assault investigation.”

The demand for stricter policies

Despite the wave of employee protests that started in 2018, Alphabet allegedly has “not changed, and did not meet any of the Google Walkout demands”. The signatories are now asking Pichai to take the lead.

“We, the undersigned, demand: 1) No reports for harassers. No harasser should manage or lead a team – whether directly or indirectly – including dotted line reports or managing temps, vendors, or contractors. 2) Mandatory team change for the harasser. Where there are verified claims of harassment, harassers must change teams so that workers are not forced to work with their harasser,” they said.

“HR already has a process in place for romantic relationships that could create potential workplace problems. They should use that same process. Alphabet has stricter policies around consensual relationships than they do for harassment.”