More than 1,000 former students alleged they were sexually assaulted by the former director of the University Health Service 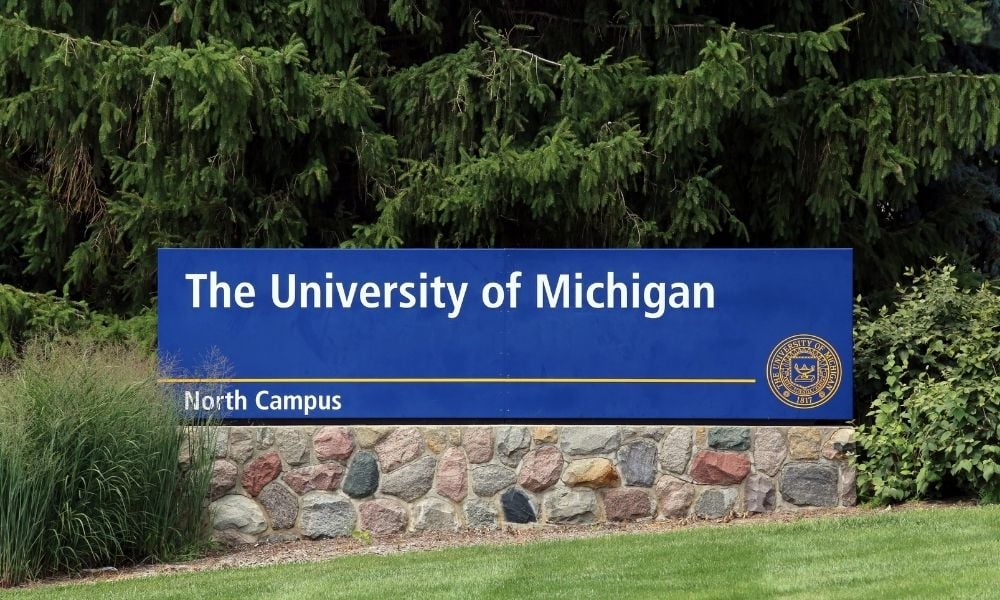 The University of Michigan has reached a $490 million settlement with more than 1,000 former students, who said they were sexually assaulted by a former physician in the school's athletic department.

Robert Anderson, the accused physician, worked for the school from 1966 to 2003. Since his death in 2008, hundreds upon hundreds of individuals have come forward to report instances of sexual misconduct committed by the doctor, according to the Michigan Daily.

“It has been a long and challenging journey and I believe this settlement will provide justice and healing for the many brave men and women who refused to be silenced,” said Parker Stinar of the Denver-based law firm Wahlberg, Woodruff, Nimmo & Sloane, which represents dozens of Anderson accusers. Each accuser will receive an average of about $438,000, and $30 million will be set aside for any future accusers, Stinar said.

“We hope this settlement will begin the healing process for survivors,” Jordan Acker, chair of the Board of Regents, said in a press release first obtained by school newspaper The Michigan Daily. “At the same time, the work that began two years ago, when the first brave survivors came forward, will continue.”

The investigation began after police in Washtenaw County, MI acted on letters written by former wrestler Tad DeLuca, who claimed that Anderson had routinely fondled him and given him an unnecessary rectal exam in the 1970s, CNBC reported.

DeLuca said that in 1975 he told his coach, Bill Johannesen, and the athletics director at the time, Don Canham, but that they didn’t believe him and wound up kicking him off the team. Johannesen previously told The Associated Press that nobody ever directly reported any abuse by Anderson to him.

Anderson, who retired in 2003, was a former director of the University Health Service and served as the top physician for Michigan football teams led by coaches Bo Schembechler and Lloyd Carr.

The settlement comes days after the University of Michigan removed Mark Schlissel as president due to an alleged “inappropriate relationship with a university employee,” according to the university.

After an investigation, the school says it learned that Schlissel, over a period of years, used his university email account to communicate with that subordinate in a manner “inconsistent with the dignity and reputation of the university.” The school has since released dozens of Schlissel’s communications that “illustrate this inappropriate conduct,” as well as the letter sent to Schlissel explaining the board’s decision.