Why HR leaders need to 'remind employees to take time off'

COVID-19 has accelerated burnout throughout the United States, which is fueling the Great Resignation 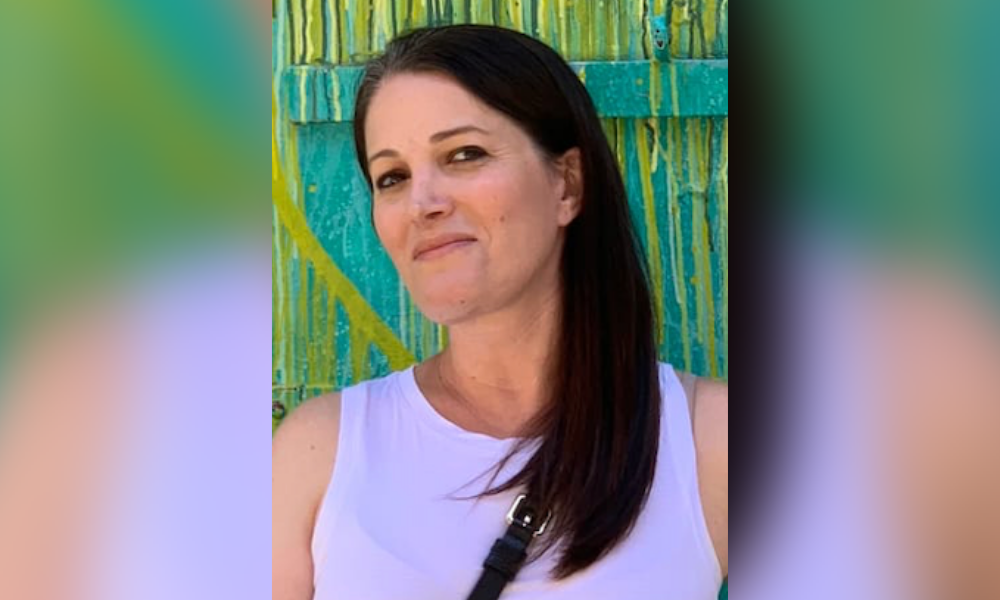 Burnout is a major contributor to the Great Resignation, in which a record number of Americans are leaving their jobs.

Over the past two years, employees have needed support more than ever. They’ve had to work through fear of being infected with the coronavirus, concern for the safety of their loved ones and anxiety over the uncertainty of it all. With many companies being forced to trim their workforce, those who remained employed often had to take over additional responsibilities.

According to The Conference Board, a New York City-based think tank, more than 75% of workers in the United States cite concerns such as stress and burnout as big challenges to well-being at work. That’s up from 55% reported at the beginning of 2021. Furthermore, half of US employees said workload-related pressure was harming their mental health.

“If companies want to keep their employees, they need to stress the importance of life outside of work,” said Laura DeCook, wellbeing specialist at Seattle-based Expedia Group. “The most effective way to prevent burnout is by viewing your employees as holistic human beings who have families and lives outside the office and may not be available at a moment’s notice.”

“Your company’s culture starts at the top,” Trzcinski said. “Leaders have to open up the conversation around mental health and they need to remind employees they can take time off.”

DeCook recalled how she left a company after 10 years due to intense burnout. A high performer and well-liked by colleagues, she says she worked weekends and constantly checked her phone, even in the middle of the night. And that was before the COVID-19 pandemic blurred the lines between professional and personal lives.

“Leaders need to provide ways for employees to detach from work,” DeCook said. “It could start with something simple like companies offering mental health days off. Managers should also be checking in regularly with their teams, noticing the signs of burnout. Managers should start each meeting asking each teammate how they’re doing before asking what they’re doing or working on.”

Because Lyra Health specializes in mental health, the company makes sure its employees are treated as well as its customers. Trzcinski stresses that the onus is on managers to identify burnout amongst their team, analyzing how the workload is structured and distributed, as well as allowing employees to have space to care for themselves.

“Mental health should be one of your metrics for success,” Trzcinski said. “If you have folks ultimately delivering work, but you see a really high turnover rate or employee engagement surveys start to decline, is that really success? You’re going to lose top talent, which has a ripple effect on morale.”

A record 4.5 million Americans quit their jobs in November, up from 4.2 million in October, according to the Bureau of Labor Statistics. The 370,000 increase was led by the accommodation and food services industry, followed by transportation, warehousing, health care and social assistance and utilities. The rise in employees quitting was spread throughout the United States, as all four regions reported an increase.

The previous record was in September with 4.4 million employees leaving (3% of the nation’s workforce). That followed 4.27 million quitting in August. Essential workers, in particular, have been leaving their positions for greener pastures, demanding more money, better working conditions and increased mobility.