‘We’ve never been one to hire with a gun to our head,’ says BAMKO’s global HR director 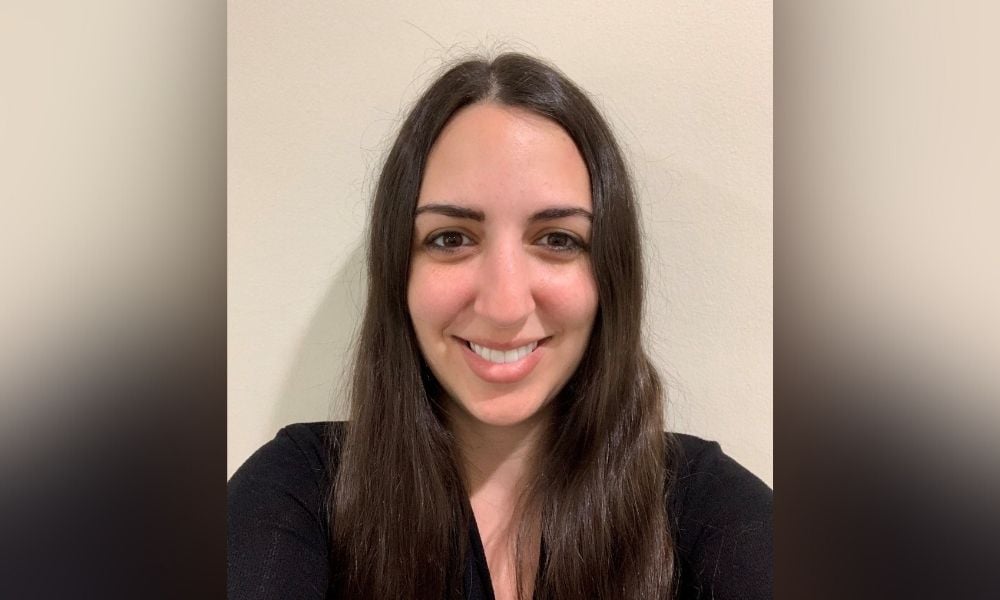 Hiring challenges persist as the United States approaches one year of the Great Resignation, in which millions of Americans are quitting their jobs as the COVID-19 pandemic has forced everyone to re-evaluate their lives.

“We’re finding the talent pool to be less than,” Bass told HRD. “We already make it harder on ourselves to fill the positions that we have because we take our time with recruiting to make sure it’s a mutual fit. We’ve never been one to hire with a gun to our head.”

More than 47 million Americans left their jobs in 2021, according to the U.S. Bureau of Labor Statistics. Since the pandemic began, workers have been demanding higher wages, better conditions and more mobility. Essential workers, in particular, have been leaving their positions for greener pastures.

The upheaval of the labor market has tipped the scales in favor of workers, who have the power to be choosier when seeking employment. For example, 73% of recruiters report an increase in negotiating for higher salaries among candidates and current employees, up more than 20% since 2020, according to the annual Recruiter Nation survey conducted by talent acquisition software company Jobvite. As for benefits, health care coverage and a 401(k) are still most asked about, but new perks like childcare and pet insurance are rising in popularity.

Other topics coming up in the interview process include paid time off (PTO) availability, health and safety concerns, vaccine policies and flexibility – whether the company allows remote work options or at least a hybrid work schedule.

Based on the data, the labor shortage boils down to people either switching industries or leaving the workforce altogether. “It’s hard to identify candidates who we truly think are the right fit, will feel valuable and make an impact,” Bass says. “It’s even harder to convince someone in the promo industry who feels the need to do something completely different to come work for BAMKO. I’m not in the boat of trying to convince someone out of a decision they’ve already made. So, there really is no other way at the moment to find candidates other than settling or understanding that these roles will be vacant until we find the right people.”

On the plus side, Bass says that BAMO has a low turnover rate despite the Great Resignation. She attributes that to her emphasis on employee appreciation and engagement, going above and beyond what most HR departments do (she’s a one-woman operation to boot). Company anniversaries, wedding anniversaries, children’s birthdays and other milestones are consistently recognized. Plus, the operations and sales team hold weekly meetings to highlight folks for their performances. At the end of the year, the company holds an awards ceremony in which certain employees are honored for their achievements and rewarded with fun prizes.

Because BAMKO specializes in branded merchandise, employees also receive themed care packages every month. As if that wasn’t enough, Bass even sends out handwritten poems to colleagues. “It’s a small way of making everyone feel like they’re part of a smaller company even though we’re very spread out,” she says, adding that the global organization has 500 employees.

“It’s important for us to vocally and over the top show how much we appreciate our employees. I wish I could do that 100% of the time; however, there are other pressing issues that come up, such as the acquisition of another 150 employees,” Bass says.

Indeed, at the end of 2021, BAMKO acquired fellow promo distributor Tempe, AZ-based Sutter’s Mill Specialties, Inc. It was the latest step in BAMKO’s aggressive acquisition strategy, which has intensified during the pandemic as struggling competitors have become available for sale. The new accounts have led to additional workload and longer hours, causing burnout throughout the company.

As a response, BAMKO instituted a global mental health day in December, shutting down operations and giving all employees a one-year subscription to Calm, a popular meditation app. Workers received a candle and eye mask in the mail and were encouraged to go out and do something completely non-work related that would bring them joy and peace of mind.

“We’re actively trying to combat mental health issues,” Bass says. “Everyone knows I am here for them and we have an employee resource center if they need to talk to someone else. We’re staying in tune with our people as much as possible.”