Could California ever pass 'right to disconnect' law?

After Portugal banned employers from contacting employees after hours, business leaders discuss possibilities of such legislation in The Golden State 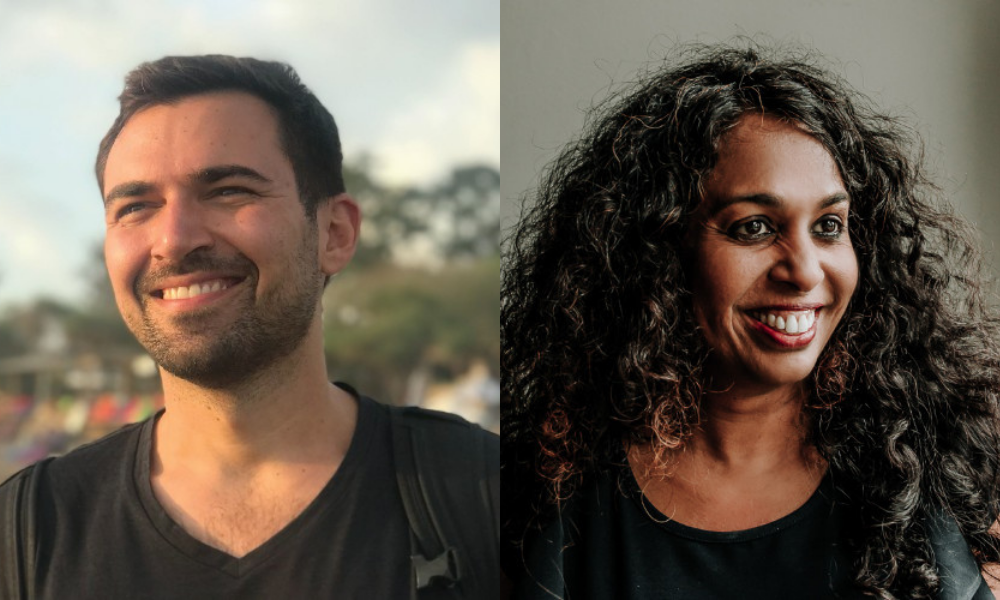 While business leaders, political pundits and legal scholars find it highly unlikely that the United States would ever adopt a law similar to Portugal’s recent ban on “after hours” contact between employers and employees, California is the one state where similar legislation is at least plausible.

After all, The Golden State already has laws and regulations around how much time is required off between shifts and strict overtime payments for working more than a certain number of hours each day or week. While yet to implement a “right to disconnect” in the same vein as France, Germany and Ireland, California is considered one of the most employee-friendly states in the country due to its progressive policies.

“It’s not unreasonable to think that California may draft a law similar in scope to the new Portuguese one,” says Michael Alexis, CEO of Washington-based TeamBuilding, which runs virtual team building activities for remote teams.

Such legislation may find overwhelming support now that the line between work and home is blurrier than ever. Many remote workers feel constantly “on call,” communicating with colleagues and clients outside their traditional hours. Without the commute to the office and back home, employees are extending their workday, working through their lunch break or skipping meals altogether.

According to Indeed, 52% of U.S. workers are experiencing burnout, up from 43% in the job aggregator’s pre-pandemic survey. “There’s a health cost and impact to worker burnout,” says Sree Menon, CEO of San Francisco-based Stealth Startup. “If a worker burns out or needs to step away due to mental health issues, health insurance costs will go up. That’s when employers will start taking burnout seriously.”

Worker fatigue is one of the main reasons for the Great Resignation, in which a rapidly growing number of Americans has left their jobs. More than 38 million people quit their jobs in 2021, according to the U.S. Bureau of Labor Statistics. Since the pandemic began, workers have been demanding higher wages, better conditions and more mobility. Essential workers, in particular, have been leaving their positions for greener pastures.

“It would be an extremely complex process to adopt such legislation across the country, but there is always the potential for more socially progressive states to do so given sufficient demand,” Hawk says. “A significant cultural shift will be necessary as a foundation for the adoption of such laws. We're at the beginning of a huge shift in cultural attitudes regarding how we work, and what we're willing to sacrifice for that work. The Great Resignation is a result of that. So, things can definitely change quickly, if the timing of conditions is right.”

However, as critics of Portugal’s law have voiced, there’s too many unanswered questions.

What constitutes “after hours,” especially in this age of globalization with colleagues and clients in different time zones? Who exactly isn’t allowed to contact employees after hours? A manager, HR, the CEO? What if a friendly colleague reaches out over the weekend and talks shop? What constitutes an emergency?

“The flexibility of remote and hybrid working hours has made this nearly impossible because what times would be classified as ‘after hours’ for employees who prefer to work late into the night with no distractions,” says Alina Clark, co-founder of Los Angeles-based software developer CocoDoc. “A law like this could lead to setbacks in a project as a result of sloppy and unfinished work, especially when the progress of others is dependent on the work of another set of employees.”

Even supporters of the law agree that there are issues with practicality, resources, and enforceability. However, that doesn’t mean California companies can’t adopt the same principle.

According to Alec Pow, CEO of San Francisco-based financial research group The Pricer, his company advises employees to mute their work chats while at home with family to make sure that they recharge their batteries for the next day. As for dealing with emergencies, workers arrive in shifts to ensure those off the clock stay that way.

“The fact that some employees work from home has no impact on the way our business operates,” Pow says. “During work hours, they are connected and take care of their individual tasks, and out of respect for their personal lives, we, as management, never contact them after hours.”