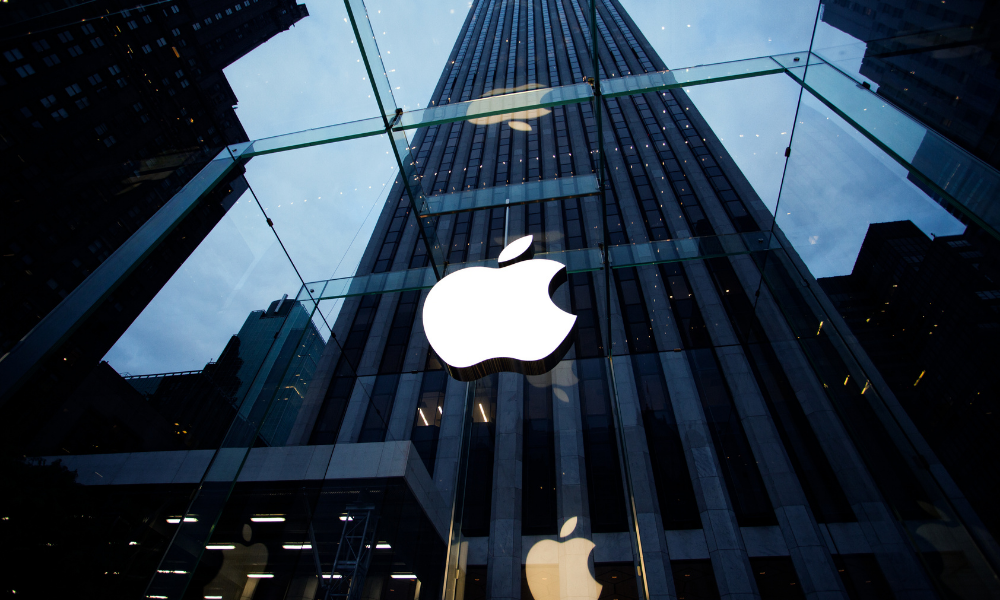 California has a massive presence on the 2022 LinkedIn Top Companies list, which was published today.

It’s the sixth annual ranking of the 50 companies that are investing in their talent and helping people build careers that will set them up for long-term success. These are the employers that are offering stability in the ever-changing world of work — the ones that are not only attracting workers, but also retaining them during the Great Resignation.

10 companies on the list are headquartered in California, with Alphabet trailing only Amazon, leader of the pack.

Read more: Successful onboarding is the key to employee retention

Apple ranks at No. 9, even though its requiring employees to come into the office three days a week. The Cupertino, CA-based company has improved benefits and perks for both full-time and part-time employees in its 270 stores throughout the United States. These enhanced benefits include doubling paid sick days and increasing vacation days. Part-time workers now also have access to discounted emergency backup care for children or elderly family members.

The top 10 was also filled with companies that don’t have headquarters in “The Golden State,” but do have a large presence there, such as Wells Fargo, IBM and Comcast.

Technology roles remain in high demand in these companies, with as many as 80% of tech workers considering looking for another job, Blind reported. Almost three quarters (74%) of tech professionals have communicated with a recruiter, more than half have actually applied and nearly half (49%) have already interviewed with another company in the past month.

Ability to advance tracks employee promotions within a company and when they move to a new company, based on standardized job titles. Skills growth looks at how employees across the company are gaining skills while employed at the company, using standardized LinkedIn skills. Company stability tracks attrition over the past year, as well as the percentage of employees that stay at the company at least three years.

External opportunity looks at recruiter outreach across employees at the company, signaling demand for workers coming from these companies. Company affinity, which seeks to measure how supportive a company’s culture is, looks at connection volume on LinkedIn among employees.

Gender diversity measures gender parity within a company and its subsidiaries. Educational background examines the variety of educational attainment among employees, from no degree up to Ph.D. levels, reflecting a commitment to recruiting a wide range of professionals. 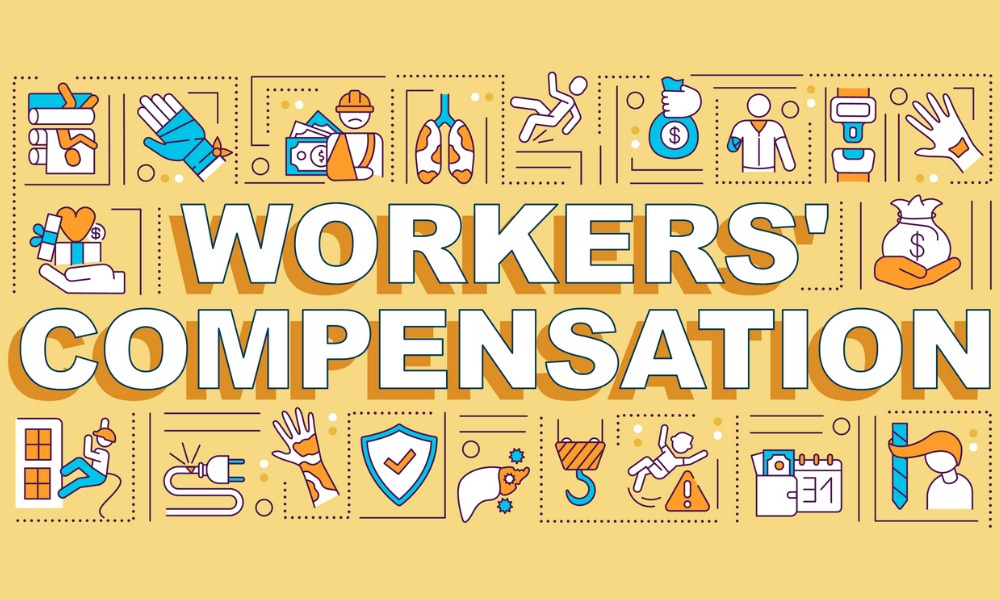 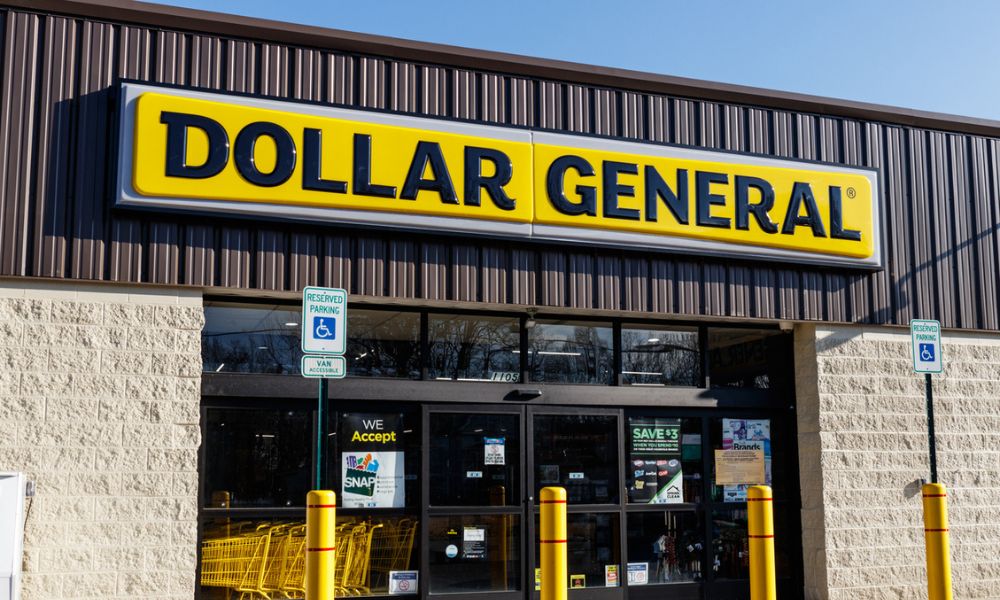 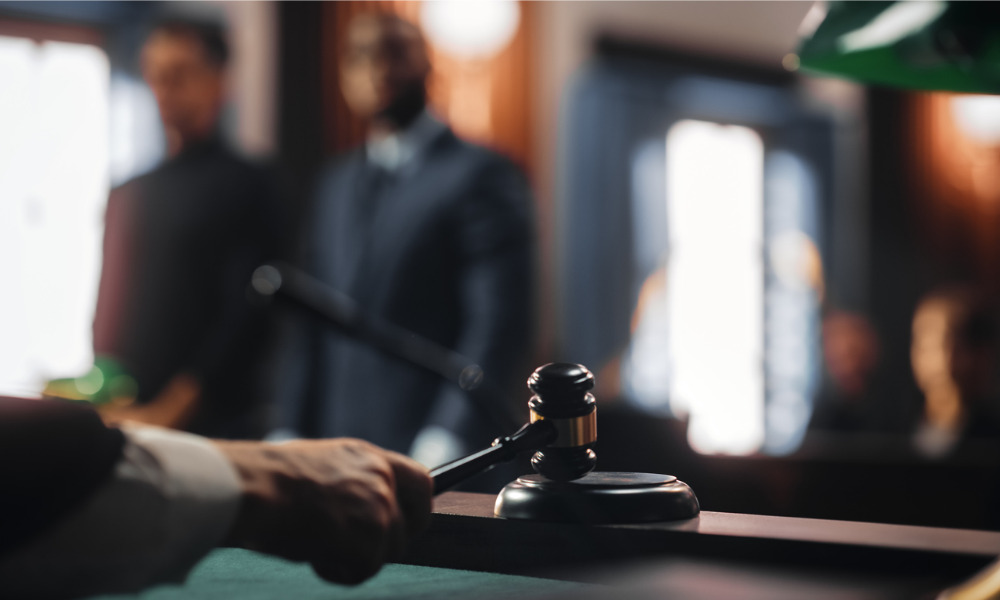