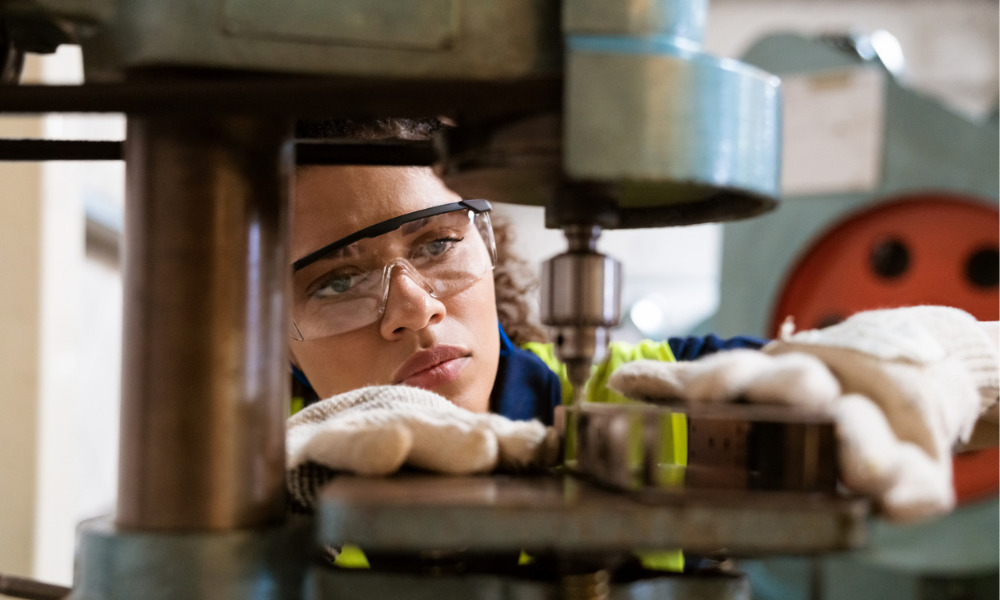 If passed, the bill would establish the Excluded Workers Pilot Program. Administered by the Labor and Workforce Development Agency, the program would provide income assistance to excluded workers not eligible for the state or federal benefits administered by the Employment Development Department and who are unemployed.

The bill would make individuals eligible to receive $300 per week for each week of unemployment occurring between Jan. 1, 2023, and Dec. 31, 2023. The proposal provides for an estimated $597 million in investments.

According to a new report from the University of California Merced, it appears that Garcia was right on the money. The report details the hardships that undocumented immigrant workers face and how such government funding could provide them with a safety net.

Out of the 17.1 million workers in California’s workforce, 6% – or more than 1 million – are undocumented. Also, undocumented workers fill one in 16 jobs while generating $3.7 billion in state and local tax revenues, according to the report.

And seven industry categories accounted for more than half (55%) of California's noncitizen and undocumented workers: manufacturing, restaurants and food services, construction, professional, scientific and management, agriculture, retail trade, and other services.

Such an investment would be critical, considering that a relationship exists between the lack of usage of unemployment benefits and industry-level pandemic deaths, according to the UC Merced report.

“Workers in eight of the industries with the highest pandemic-era increases in workplace deaths had low rates of unemployment benefits usage (<25%) and high rates of in-person (i.e. “frontline”) work (>80%),” said Edward Flores, Ana Padilla, Rodrigo Alatriste-Diaz and Karina Juarez in the report they prepared. Also, California faces the highest risk for major environmental disasters, including wildfires and floods, they said.

Finances are the number one cause of stress for people — more than politics, work and family, according to PwC’s 2021 Employee Financial Wellness Survey. And more than half of employees (51%) were more stressed about their finances in 2021 than ever before. However, HR leaders reported that their employees are better off financially versus what workers themselves reported.

Also, nearly one in four business leaders are not making any changes to pay in response to inflation. This is the case even though 70% of employees already admitted to worrying about or spending time dealing with money at work, irrespective of their position or level of income, according to a previous report.