California company puts a new spin on the four-day workweek 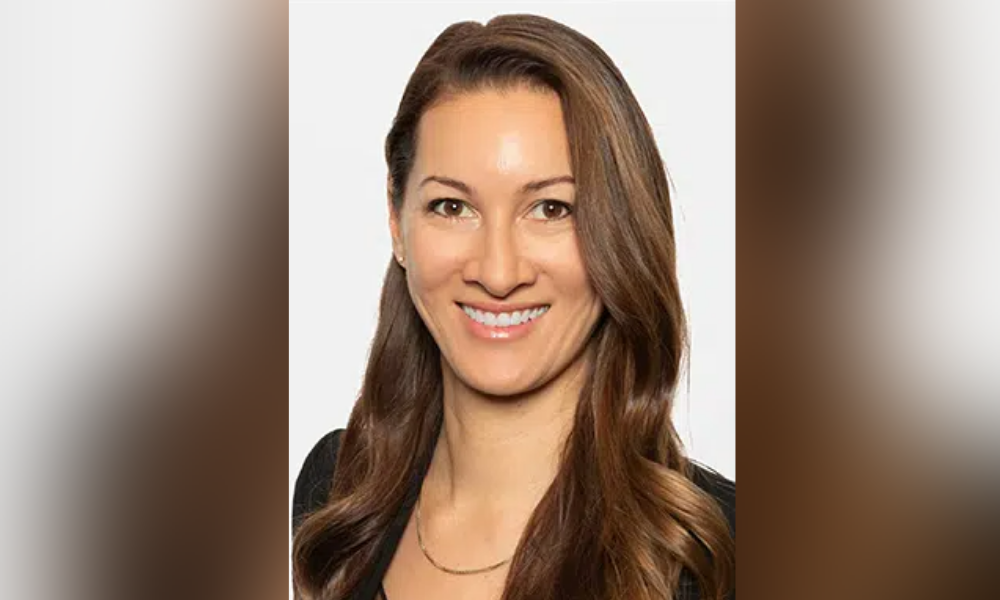 Although the four-day workweek has picked up steam in recent months, Alex Coonce, chief people officer at Sidecar Health, has been researching the concept for years.

She sees the potential benefits such a revolutionary change could bring, but the El Segundo, CA-based health insurance provider isn’t ready to take the plunge just yet. That’s why this year the company instituted a four-day workweek for once a month. It’s a way to trial the growing trend while allowing its more than 200 employees to recharge after the tumultuous past two years.

“If we can give longer breaks where everybody is off at the same time and Slack and emails are quiet, that will help manage burnout,” Coonce told HRD.

Burnout is a major contributor to the Great Resignation, in which companies across the United States are experiencing historic turnover. More than 47 million Americans quit their jobs in 2021, according to the U.S. Bureau of Labor Statistics. That trend may slow down this year, as 4.25 million Americans quit their jobs in January, down 3.4% from December and the lowest amount since October.

Since the COVID-19 pandemic, employees have needed support more than ever. They’ve had to work through fear of being infected with the coronavirus, concern for the safety of their loved ones and anxiety over the uncertainty of it all. With many companies being forced to trim their workforce, those who remained employed often had to take over additional responsibilities.

According to The Conference Board, a New York City-based think tank, more than 75% of workers in the U.S. cite concerns such as stress and burnout as big challenges to well-being at work. That’s up from 55% reported at the beginning of 2021. Furthermore, half of U.S. employees said workload-related pressure was harming their mental health.

Coonce noticed similar concerns through employee engagement surveys at Sidecar Health. “We’ve been fully remote since the pandemic, so employees tend to work longer hours and feel that they don’t know how to set work/home boundaries,” Coonce says. “That’s why we felt it was time to do something bigger and bolder. Paid time off (PTO) is the best way to take care of and invest in our team, which will now have six weeks off a year through a combination of PTO, recharge days and company holidays.”

In order to schedule four-day workweeks at the most opportune times, Sidecar Health scanned the 2022 calendar, taking into account religious and federal holidays, as well as when parents might be impacted by school closures. As a result, Fridays and Mondays are when the company will shut down. However, the company wants to be available to help its customers at a moment’s notice, so some employees will be on call during those days off and will enjoy their own day off another time that week.

“You have to be really thoughtful when you do this,” Coonce says. “Sure, a three-day weekend sounds great, but you have to think about your business, what you’re trying to accomplish and whether a four-day workweek is truly feasible. Are you going to pile on work in four days and make employees more stressed out?”

Similar to the “right to disconnect,” a four-day workweek has proven popular outside the U.S. Last month, Belgium legalized the right of workers to earn a full salary for compressing their five-day workweek into four days — though employers can turn down such requests with a written explanation. In Iceland, it has been the norm for a while, with 86% of Icelandic workers either enjoying the perk or having the right to ask to do so, Wired reported.

Next month, 35 companies in the U.S. and Canada, including New York City-based Kickstarter, will undergo a six-month trial organized by nonprofit 4 Day Week Global. Nearly 2,000 employees will be getting a paid day off weekly through the course of the trial. Similar pilot programs will roll out in the United Kingdom, Australia, Ireland and New Zealand.