Will America embrace a four-day workweek? 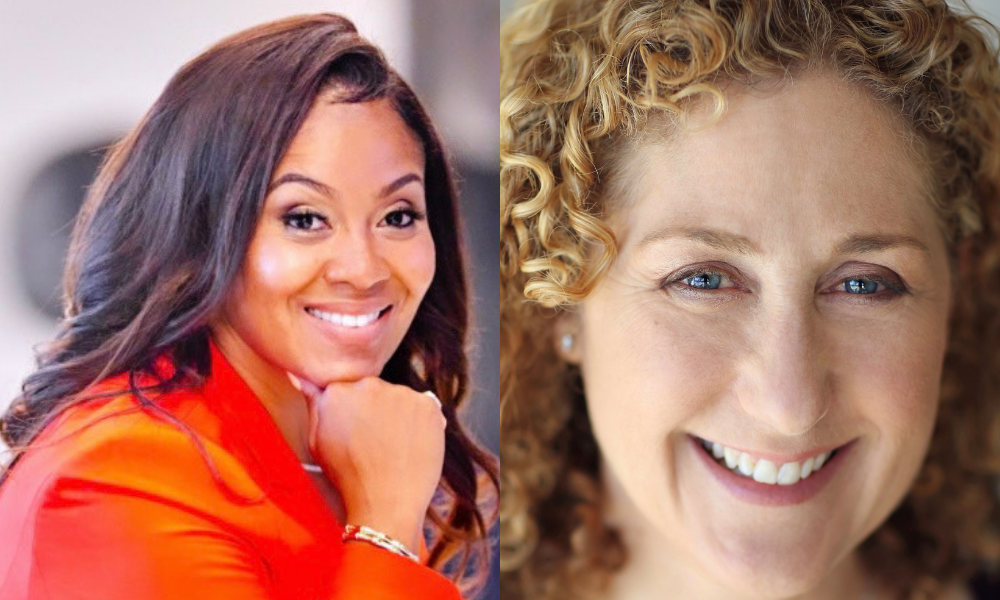 San Francisco-based Bolt made headlines this year for pivoting to a permanent four-day workweek. The e-commerce software provider had previously conducted a three-month experiment, in which most employees and managers were in favor of the change. The company reported increased productivity, burnout reduction and a new wave of job applicants after hearing about the policy.

Perhaps the rest of Silicon Valley will follow suit, as the concept of a shorter workweek has gained momentum since the COVID-19 pandemic. In April, 35 companies in the United States and Canada, including New York City-based Kickstarter, will undergo a six-month trial organized by nonprofit 4 Day Week Global. Nearly 2,000 employees will be getting a paid day off weekly through the course of the trial. Similar pilot programs will roll out in the United Kingdom, Australia, Ireland and New Zealand.

Similar to the “right to disconnect,” a four-day workweek has proven popular outside the U.S. Earlier this month, Belgium legalized the right of workers to earn a full salary for compressing their five-day workweek into four days — though employers can turn down such requests with a written explanation. In Iceland, it has been the norm for a while, with 86% of Icelandic workers either enjoying the perk or having the right to ask to do so, Wired reported.

Despite the international acclaim, would America – and its obsession with the almighty dollar – ever embrace fewer days of work?

“It’s a workers' market,” Takano told Axios. “This is the exact right time to propose this idea.”

The Great Resignation, in which companies across the U.S. are experiencing historic turnover, has tipped the scales in favor of workers. More than 47 million American workers quit last year, according to the U.S. Bureau of Labor Statistics. Employees have been leaving their positions for greener pastures, demanding more money, better working conditions and increased mobility. To combat the nationwide staffing shortage and compete for talent, employers are having to increase their compensation and benefits packages beyond the traditional healthcare, dental, vision and 401(k) offers.

A four-day workweek could be the ultimate bargaining chip.

“If people can enjoy a rewarding personal life while working for you, you can expect an increase in both employee engagement and employee retention,” Mikaela Kiner, founder and CEO of Seattle-based HR consultancy Reverb, told HRD. An official member of the Forbes Human Resources Council, Kiner has previously served in HR leadership roles at both Microsoft and Amazon. “It's hard to put a price on retention when you consider the cost of turnover, including the time it takes to hire and train a replacement, and the knowledge you lose when a valuable team member moves on.”

With such drastic changes to nearly every aspect of the workplace in the digital age, it’s interesting that the five-day workweek remains.

In 1926, Ford Motor Companies adopted the schedule to encourage industrial workers to shop and spend money on leisure on Saturdays, according to Time magazine. During the Great Depression, as an alternative to mass layoffs, labor unions fought for a five-day, 30-hour workweek across the country. In 1938, the Fair Labor Standards Act limited the workweek to 44 hours (with a provision for time-and-a-half payment for overtime), and two years later, Congress amended the Fair Labor Standards Act to limit the workweek at 40 hours.

Existing in some shape or form for almost 100 years, perhaps it’s time for the five-day workweek to be eradicated. After all, the pandemic has disrupted the traditional work model, forcing many people to work from home for the first time. As a result, people have re-evaluated their priorities, spending more time with their family and friends and less time worried about their job. Flexibility has become workers’ top priority, and the four-day workweek would facilitate that.

A whopping 83% of American workers would prefer a four-day workweek, according to a May 2020 survey of 4,000 full-time employees by GoodHire. Millennials are most in favor (90%), while Gen Z is least interested (76%). That’s still a high percentage of the generation either currently in or soon to enter the workforce.

“It’s unlikely that the U.S. will embrace a four-day workweek within the next year because the U.S. is still struggling to embrace remote work,” says Mari Kemp, SVP of HR at San Francisco-based Ease, an online benefits enrollment system. “If there hadn’t been additional variants or spikes in COVID-19 cases, many companies would have demanded workers go back into the office, despite evidence that remote work doesn’t negatively impact productivity or revenue. The same employers that don’t trust employees to work remotely won’t trust their employees with a four-day workweek.”

While American workers shouldn’t hold their breath for a federal law to pass, companies that are considering the transition should be mindful of state regulations that may apply. California, for example, permits alternative workweek schedules, in which nonexempt employees can work more than eight hours in a day without incurring daily overtime. That’s ideal for businesses who’ve adopted the four-day workweek and have had employees extend their shifts to 10 hours to meet their goals.

Emtrain, a San Francisco-based workplace culture platform, instituted a four-day workweek as an experiment in August 2021. Founder and CEO Janine Yancey says the company is still analyzing employee sentiment and measuring productivity, as well as gauging how clients are responding.

“I can say our workforce is motivated, has stepped up to the new challenges and we haven’t seen either a decrease in productivity or any client-related issues that would cause us to reconsider,” Yancey told HRD. “It’s a big step to take, but if we continue down this path, I can see full implementation taking place permanently.”