Is Hollywood losing interest in DEI?

Fears over the bottom line may erase years of progress 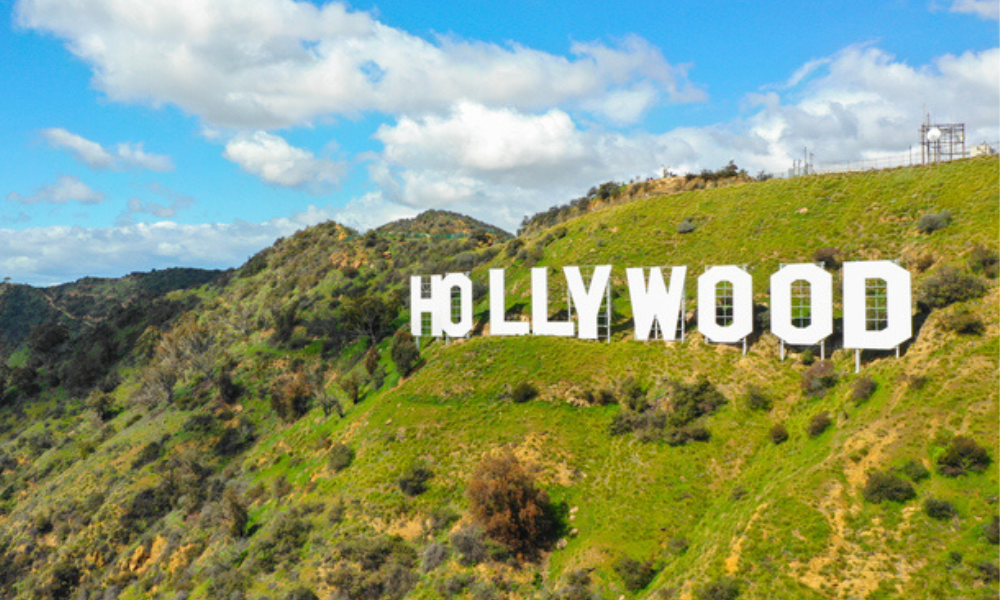 After years of banging the drum for more diversity, equity and inclusion (DEI) in films and television, both behind and in front of the camera, Hollywood may be quietly flipping the script, according to industry insiders.

The New York Times recently interviewed studio executives, agents, activists, marketers and producers about the current state of DEI in the entertainment industry. They echoed a common fear amongst their peers that Hollywood may start to believe the “go woke, go broke” meme, worrying that pushing diverse products is hindering the bottom line.

There’s evidence, too: Gay romantic comedy “Bros” and Filipino-centric “Easter Sunday” both bombed at the box office, and “Ms. Marvel,” a Disney+ series about a teenage Muslim superhero, performed below expectations, according to the Nielsen ratings.

At least those diverse projects had a chance to be seen. “Batgirl,” which featured a Latina actress and a transgender actress, was written and produced by women and directed by two Muslim men, was shelved after nearing completion. “The decision to not release ‘Batgirl’ reflects our leadership’s strategic shift as it relates to the DC universe and HBO Max,” a Warner Bros. Discovery spokesperson told The Hollywood Reporter.

Industry insiders are concerned that “strategic shift” translates to erasing years of progress toward an equitable and inclusive workplace. After all, Warner Bros. Television Group announced last month it was ending the Warner Bros. Television Workshop, which has served as a pipeline for diverse artists for more than 40 years. Only after industry backlash, including from the Director’s Guild of America (DGA), the Burbank, CA-based company reversed course and moved the workshops under its Diversity, Equity and Inclusion Unit.

“The DGA will not stand idly by while WB/Discovery seeks to roll back decades of advancement for women and directors of color,” DGA said in a press release. “This important program, mandated by the DGA collective bargaining agreement, seeks to promote inclusive hiring practices for diversified talent and concludes with program participants provided an opportunity to direct an episode of TV…It is unconscionable that proven efforts to diversify our industry are so quickly and cavalierly sacrificed.”

“It’s no longer about optics,” Lin told The New York Times. “A recession is coming, budgets are tightening and I’m really worried that diversity is going to be the first thing that goes.”

Simu Liu and Issa Rae, a couple of rising stars in Tinseltown, recently spoke about their experiences with DEI in the entertainment industry during an HR conference in New York City.

Liu, a Chinese-born Canadian actor who starred as Shang-Chi in the Marvel film “Shang-Chi and the Legend of the Ten Rings,” recalled his experience on “Blood and Water,” a Canadian television series. Initially, Liu and his castmates felt like they were brought on simply as actors to do a job. But over time, as they became ambassadors of the show, they wanted to take more ownership over their characters and storylines.

Liu says that wasn’t happening behind the scenes, though.

“Representation wasn’t to the level you’d expect for a show like this,” Liu said. “We weren’t invited to contribute notes on story or character and weren’t given a seat at the table. People think a quota of diversity and inclusion has been met, so now we don’t have to continue to service these people or this cause. In reality, you have to continue to create safe spaces for your employees, particularly those who belong to minority groups.”

“I would’ve loved a space for safe dialogue between myself and my superiors,” Liu continued, “like showrunners, executive producers, studio heads, very few of whom were Asian. It would’ve meant the world to sit down and candidly share my thoughts and concerns. What really matters even more than just the act itself is the intention behind it – the genuine willingness from our leaders to want to learn and participate in a conversation where there’s awareness that they may not necessarily have all the answers.”

Rae, a Black actress, writer and producer, is the co-creator and star of the Emmy-nominated HBO television series “Insecure.” Since making waves a decade ago for her YouTube series “Awkward Black Girl,” her channel continues to spotlight content created by Black artists.

“I do a lot of work to find people and I task my employees and colleagues to find people,” Rae said. “Post-George Floyd protest, I received requests from fellow showrunners and execs, asking where do I find people? I can happily recommend people, but you have to do the work to find people out in the field. It’s not just going to fall in your lap – you have to be intentional in making those hires. I’m big on giving people chances because that’s what I would’ve wanted. Nothing feels better than giving someone a chance and watching them knock it out of the park.”

Rae was asked what advice she’d give to a woman advocating for herself in the workplace or negotiating a higher salary.

“Having a community of like-minded individuals in the corporate world and discussing your concerns with them is invaluable,” Rae said. “It’s also important to access whether your boss is open-minded. If there are horror stories you need to know about, in terms of your approach, that’s where having a small pool of coworkers to discuss with in advance is essential. I know how hard it can be to make that ask, but you have to consider your needs at the end of the day and your longevity at that company.”