Hollywood superstar opens up about racism, diversity, identity and self-discovery 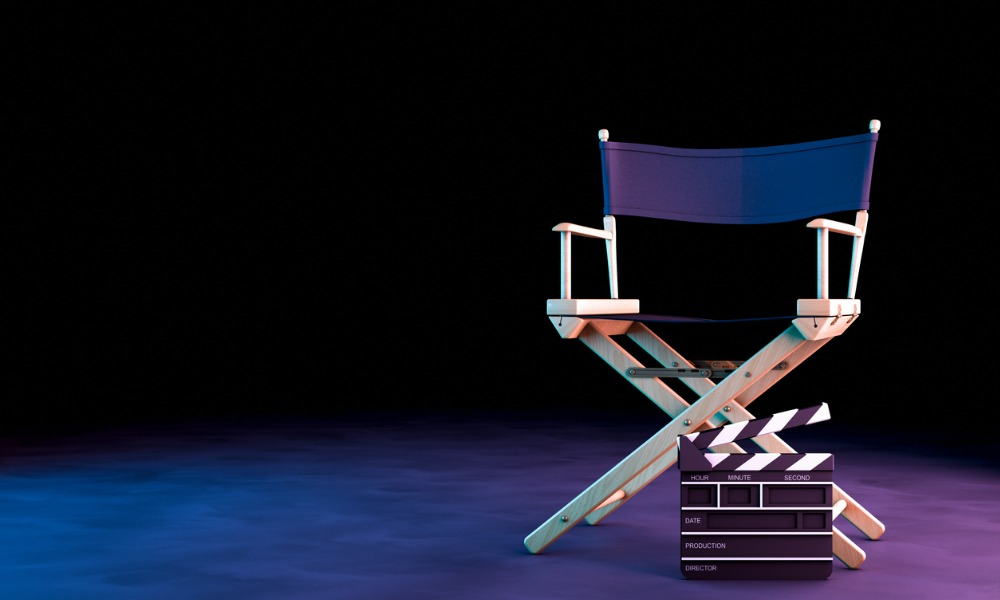 After being nominated for an Academy Award for Best Actress for her starring role in “The Help,” Viola Davis figured she had proven herself to Hollywood that she could be the lead in a movie.

However, the highly decorated actress says most of the offers she received post-Oscars were for supporting roles. That’s why she and her husband Julius Tennon launched production company JuVee Productions in 2011.

“It was out of necessity,” Davis told a packed audience during a business conference in Boston on Thursday. “It’s one thing getting one day of work in a movie, it’s another thing getting the lead. With each challenge you have, race is the 800-pound gorilla in the room. It doesn’t stop at drive-by shootings and lynchings and voting rights, it’s mindsets, perceptions, abstract things that can’t be quantified by language. It never leaves you. You may be sitting in a room with your White counterpart, same age, same size, but they don’t see you the same.”

The push for diversity, equity and inclusion (DEI) has intensified since the racial protests throughout the United States in the summer of 2020. Although Corporate America has pledged to make a difference in the C-suite and amongst the workforce, few companies have made meaningful progress, according to the 2022 Workplace DEI Report by Culture Amp.

In the company’s survey of HR leaders and DEI practitioners, only 34% of respondents reported having enough resources to support their DEI initiatives. While half of surveyed companies reported having a DEI mission statement, only 49% have a strategic diversity plan in place. Furthermore, only 40% of organizations are conducting DEI-specific surveys.

During her conversation with Dr. Marcus Collins, head of strategy at advertising agency Wieden+Kennedy New York, the “How to Get Away with Murder” star discussed self-discovery, identity and the difference between being real and being transparent.

“Fear is when you expose yourself in any situation where you’ll be judged,” Davis said. “If you’re judged, shame comes and then isolation. With each stage of your life, something happens that punches that transparency out of you. What you’re risking is you. I tell my daughter to surround yourself with people who love you. You have to be able to say, ‘I know you think I’m a boss bitch, but I can’t sleep at night, I feel imposter syndrome, I’m hurting.’”

The Academy Award, Tony and Emmy recipient (the only African American actor to achieve such a feat) said she wishes there were classes promoting mindfulness to children. Considering the toll the past two years – COVID-19, Russia’s invasion of Ukraine, the Buffalo supermarket massacre, just to name a few tragedies – have taken on everyone’s mental health, Davis is definitely onto something. After all, many companies have added or increased their mental health benefits and resources for employees.

“You get tired of wearing a mask,” Davis said. “Usually it comes mid-life, that’s why you see so many people suffering from anxiety disorders. A lot of it is forced on us by societal conditions and pressure. It gets to the point where you can’t take it anymore.”

Davis allowed the hundreds of business professionals in the venue and the couple thousand watching at home to see her vulnerability, as she opened up about coming “from a past of domestic violence.” A chronic bedwetter, she says she had severe social anxiety during college, struggling to sleep and continuing the same nightmare night after night. “I blame my dad for all of it,” Davis said. “But at 19 years old, something came into my brain that said I have to forgive my father. So, I did.”

At 28 years old, Davis says she realized she had to forgive someone else: herself.