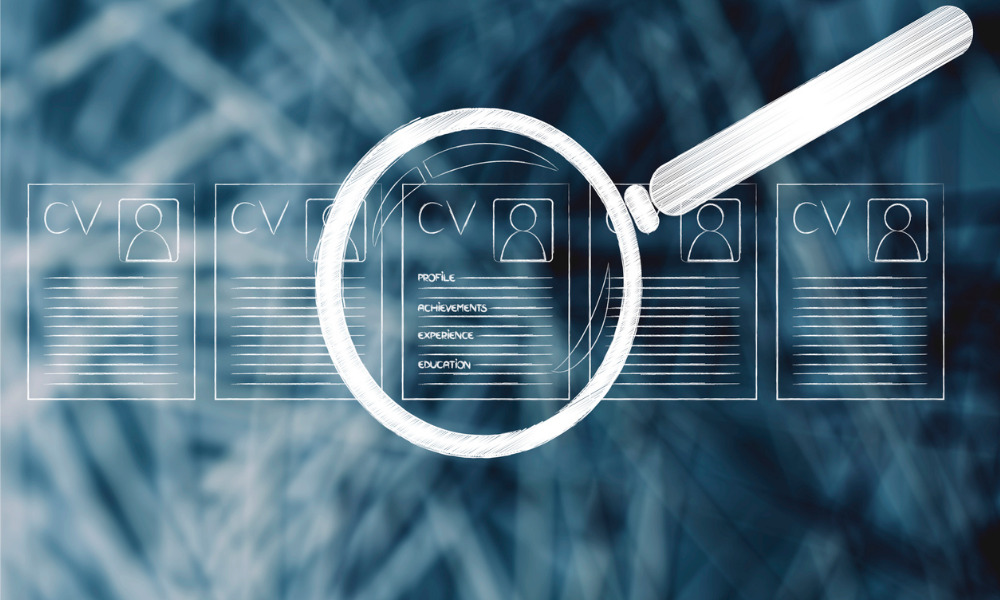 California is still trailing behind the rest of the United States when it comes to recovering from the COVID-19 pandemic.

Workers statewide filed 50,900 initial claims for unemployment benefits during the week that ended on Jan. 1, an increase of about 2,100 from the approximately 48,800 claims that were filed in the week ending on Dec. 25, the U.S. Labor Department reported. The rise dampened any momentum made at the end of the year, snapping a two-week streak during which California workers filed fewer jobless claims.

California’s unemployment claims represent nearly 25% of the country’s unemployment claims during the week that ended on Jan. 1. According to the Labor Department, workers nationwide filed 207,000 claims, an increase of 7,000 from the week before. In October, California shared the top spot with Nevada for having the highest unemployment rate of 7.3%, well above the national figure of 4.6%.

These numbers indicate that California is nowhere near achieving a complete recovery from the worst recession since the Great Depression. During January 2020 and February 2020, unemployment claims averaged 44,800 a week, according to the Labor Department. That means the latest claims totals in California are 14% higher than the early 2020 weekly average.

The California Center for Jobs & The Economy predicted that the state won’t be seeing an economic turnabout until the end of 2023. The primary reason for the consistent lag is that four industries the state significantly relies upon for economic activity – tourism, leisure, hospitality and entertainment – were all impacted by the pandemic.

The hospitality industry, which employed roughly 1.7 million people, saw 17% fewer employees after the pandemic. “Much of the ups and downs are coming from Southern California, where tourism and services are disproportionately high,” Sung Won Sohn, president of Los Angeles-based consulting firm SS Economics, told The Sacramento Bee.

It’s become apparent that people aren’t ready to return to work, especially in vulnerable industries like hospitality and retail. Companies are contending with the fact that employees aren’t interested in coming back to low-wage sectors while consumer prices are on the rise due to historic inflation. Plus, with the threat of Omicron and the availability of unemployment benefits, employees are more likely to hand in their two-week notice. In September, California reached the highest number of resignations with more than 400,000 people quitting their jobs, according to the Public Policy Institute of California.

That same month saw a record 4.4 million American employees quit (3% of the nation’s workforce), according to the Bureau of Labor Statistics. The record was broken in November, with 4.5 million Americans leaving their jobs.