Moving beyond bias for better hiring

How can HR tackle unconscious biases in the hiring process? Cherie Curtis of Revelian reveals more 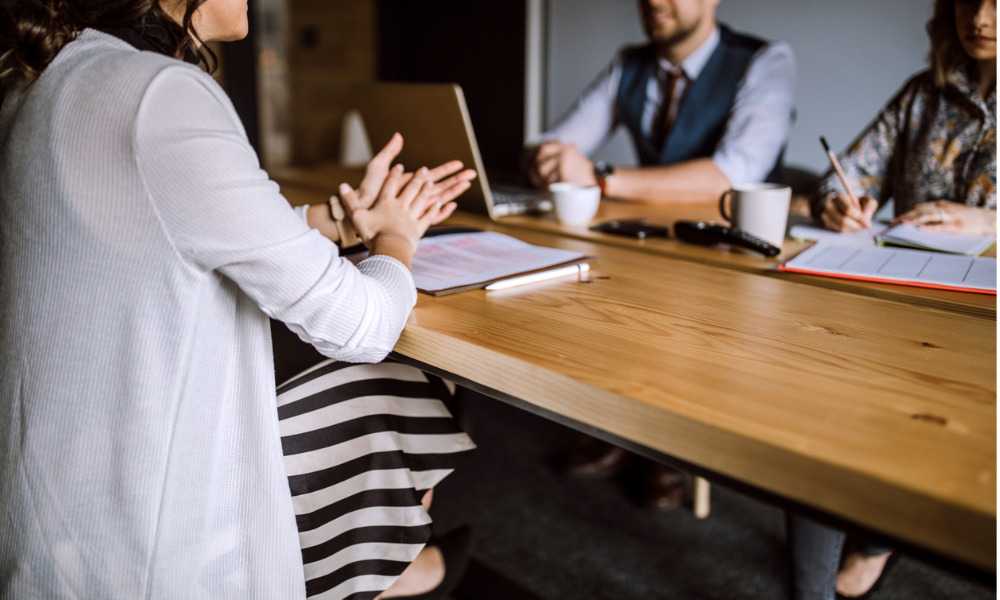 How do you respond when someone refers to you as biased?

Frankly, it’s easy – perhaps even normal – to feel offended, says Cherie Curtis, CEO of Revelian. It challenges our self-image as a “good person” and can easily hint at perceived character flaws – some of which might have existed for years without ever realising it.

“Bias has a stigma attached,” says Curtis. “Most of us like to think we’re open-minded people who treat everyone equally. But the truth is that we all possess some type of bias, and it’s often unconscious – you don’t even realise that it’s there or that you’re acting according to it. Recognising it is the first step to addressing it.”

Curtis is quick to point out that awareness training on its own won’t necessarily solve the problem on its own. Becoming aware of your issues and recognising you’re subject to biases is one thing; taking action on them is another thing entirely.

“You need to have real-world strategies in place to counter their impact,” says Curtis.

Curtis points to employee surveys to identify problem areas within the workplace, and then developing direct solutions. Openly discussing biases that can lead to unfairness can also be productive, though care must be taken to ensure that harm is not caused to employees in the workplace who may belong to marginalised groups.

HR departments aren’t somehow magically immune to this effect, either. They’re made up of people, and accordingly their own unconscious biases and shortcomings are brought to the table when hiring decisions are made. 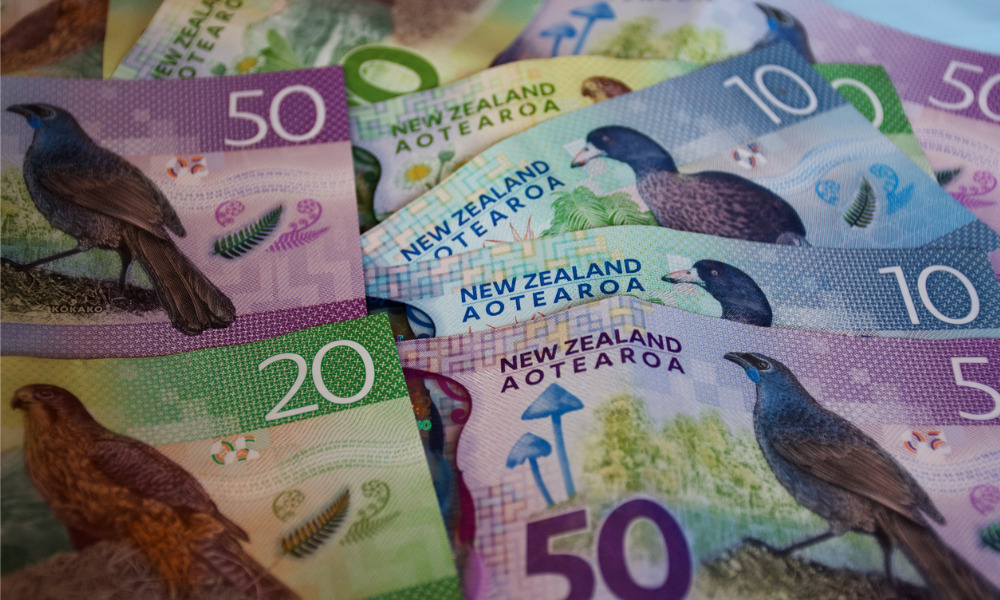 “A best practice recruitment methodology should be structured, consistent, objective and designed to remove bias and enhance diversity at every step of the process,” says Curtis.

More specifically, Curtis points to tools such as pre-hire psychometric assessments, noting their uses for facilitating both diversity and inclusion during the recruitment process.

“Certainly we’ve seen firsthand the tangible and positive impacts in companies where credible assessments are used as a standard,” says Curtis.

“Every HR manager wants to make sure that they’re hiring the best person for the business,” says Curtis. “The problem is that biases can hinder us from identifying the next superstar performer – so you need to have an effective recruitment process that reduces the impact of unconscious bias every step along the way.”

HR managers should be striving for teams to be engaged, committed, productive and satisfied. Curtis notes that there’s plenty of data to back up the assertion that diverse teams are better able to tackle complex problems more successfully. Multiple perspectives, backgrounds and experiences help to improve problem-solving capability, raise team intelligence and increase creativity – all while reducing mindless conformity.

“The reality is that if we don’t address unconscious biases, we’ll never create an inclusive work environment,” says Curtis. “And we’ll miss out on all the benefits of diverse ideas and ways of thinking and working.”

To receive your copy of Revelian’s whitepaper, Improving Diversity: A Guide to Reducing Unconscious Bias When Hiring, click here.