How many people does it take to put up a pole?

HR head at Connetics talks about building a pipeline for 2026 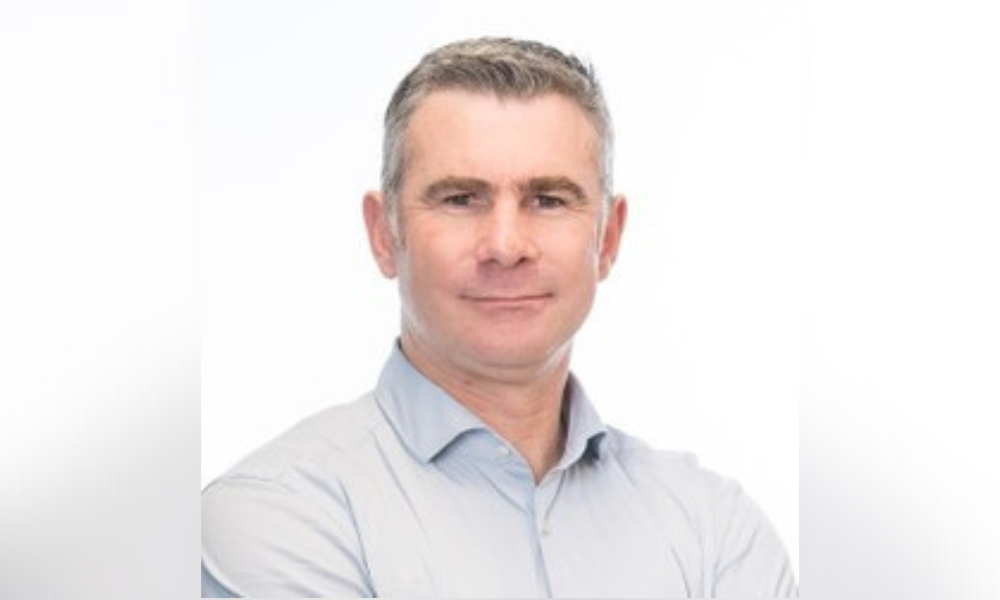 Displaying an acute sense of the commercial and strategic side of HR, and a genuine love of the more people-centric side of the function, Mark Lewis, head of people and culture at Connetics is a rare leader.

He holds a host of HR industry awards that back his leadership style, including HRD’s HR Hotlist in 2021 and 2022.

Lewis’s early life saw him achieve a degree in education which he attributes to developing people skills. But the strategic stuff came later when he started a successful career contracting to the military in the Army Adventure Training Centre.

“My job was to develop strategic thinking for senior leaders, so I got to spend time with people who really understood that well, and I got to do a lot of reading and research in that area,” said Lewis.

Eight in 10 employees aged 25 to 34 are happy to learn new skills whenever they can during the working day, according to a recent survey.

After nine years of teaching people, Lewis came to realise he wanted to put his teachings to the test and step up to be a leader himself. He applied for a role in the leadership team at the Canterbury District Health Board (CDHB) and was successful.

“It wasn’t an easy leadership position,” said Lewis. “It was in a challenging environment, with lots of pressure, and it needed to be transformed. I wanted to take everything I’d worked with army and defense leaders on and put it to the test in the real world.”

Now seven years into his HR career, he is responsible for 430 employees at Connetics, the company contracted to construct and maintain Kiwi electricity distribution networks. For Lewis, 2023 will be all about redesigning the way they work at Connetics.

“When I first look at what our growth projection was and what we were being asked to do, I just said we can’t have a workforce of 1000 by 2030. I’ve been told off a few times for saying it’s impossible,” he said.

“The problem is we should’ve started 10 years ago.”

As business looks to recovery after the pandemic, there’s a lot of leaders with expansion plans in mind — prompting HR teams across the country to thoroughly research and adopt onboarding software, according to one expert.

This year, Lewis is focused on setting up the foundation and building a pipeline for what they need in 2026.

“We don’t just have the workforce to deliver what we need in 2030, we’ve actually redesigned the way we work so we don’t have to double the size of our workforce.”

The challenge now is figuring out how many people it takes to put up a pole, he said.

“How do we put up a pole with two people instead of four?” he said, “There’s a whole bunch of things that need to come together to do that so this year the focus is on getting the foundational pieces in place so we can scale but not scale based on the current model.